Humans force a landing on Europa, the only body in the solar system expressly forbidden to them.

2061 is okay. It’s well written and it’s (mildly) interesting. There’s also no reason it should have been written. It doesn’t contribute anything vital to the 2001 universe, to the characters, to any ongoing mysteries, etc. I’m a fan of Clarke’s work, but I’m moderately mystified as to why this book exists, apart from a desire on Clarke’s part to cash in on his previous work. There’s nothing wrong with that; authors have a right to make money. But as a fan, I’m disappointed in a book that’s only okay.

‘Okay’ is the operative word here. There’s just nothing compelling about any part of this book. It takes a quick look at Europa, and overall it’s the kind of well-written hard science fiction that Clarke was so good at. But it’s got no path and no purpose, and for that reason lacks both the mystery and the deep characters that made Clarke’s other books so interesting.

If you’re really, really interested in the Odyssey saga (and, frankly, there’s not much reason to go beyond 2001), then dig into this. It’s got all the familiar parts. For anyone else, let it be. While better than 2010, 2061 simply has no good reason for being.

A pleasant read, and I’d be happy to read other stories by the author, but don’t feel compelled to read more of this one. 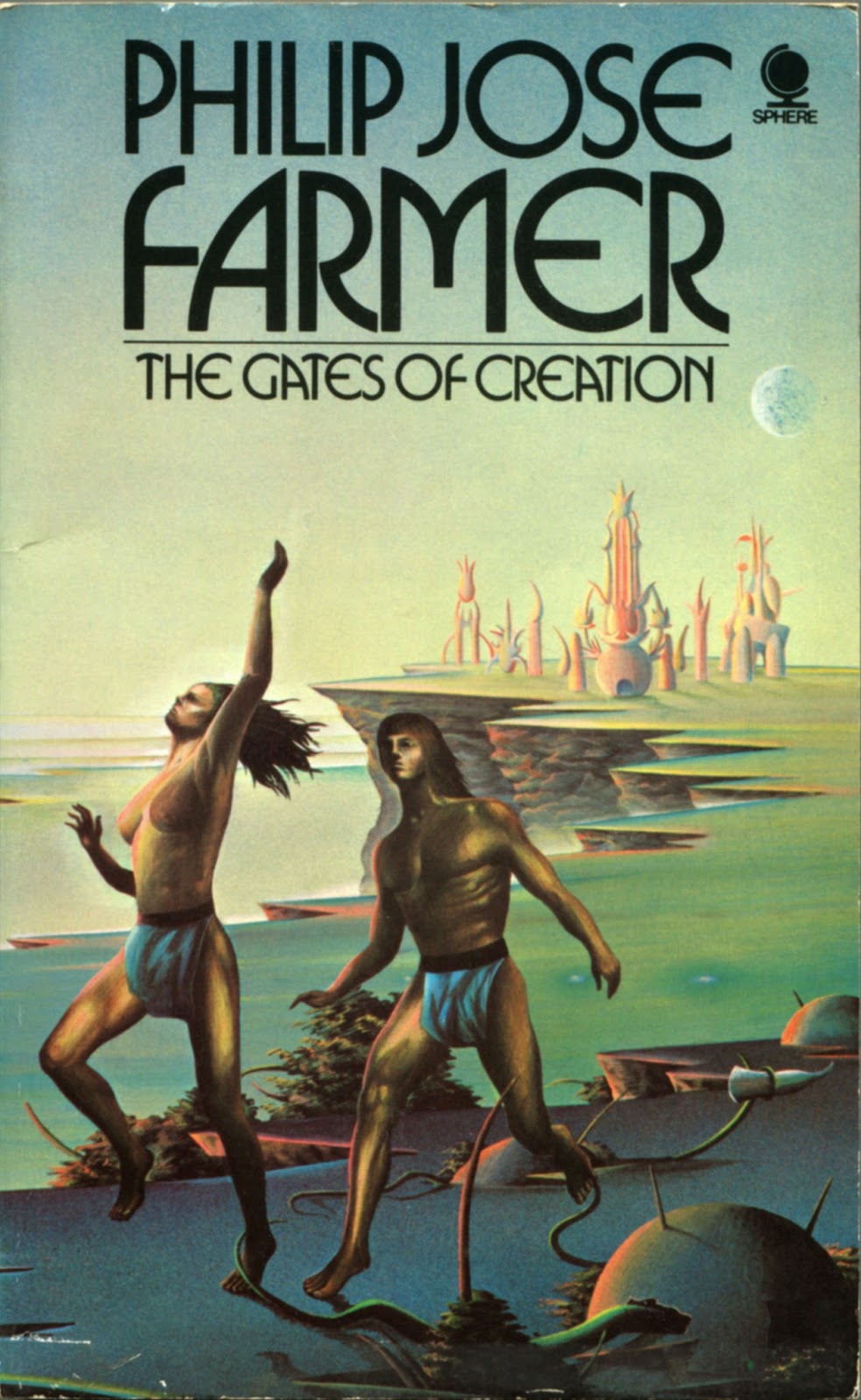 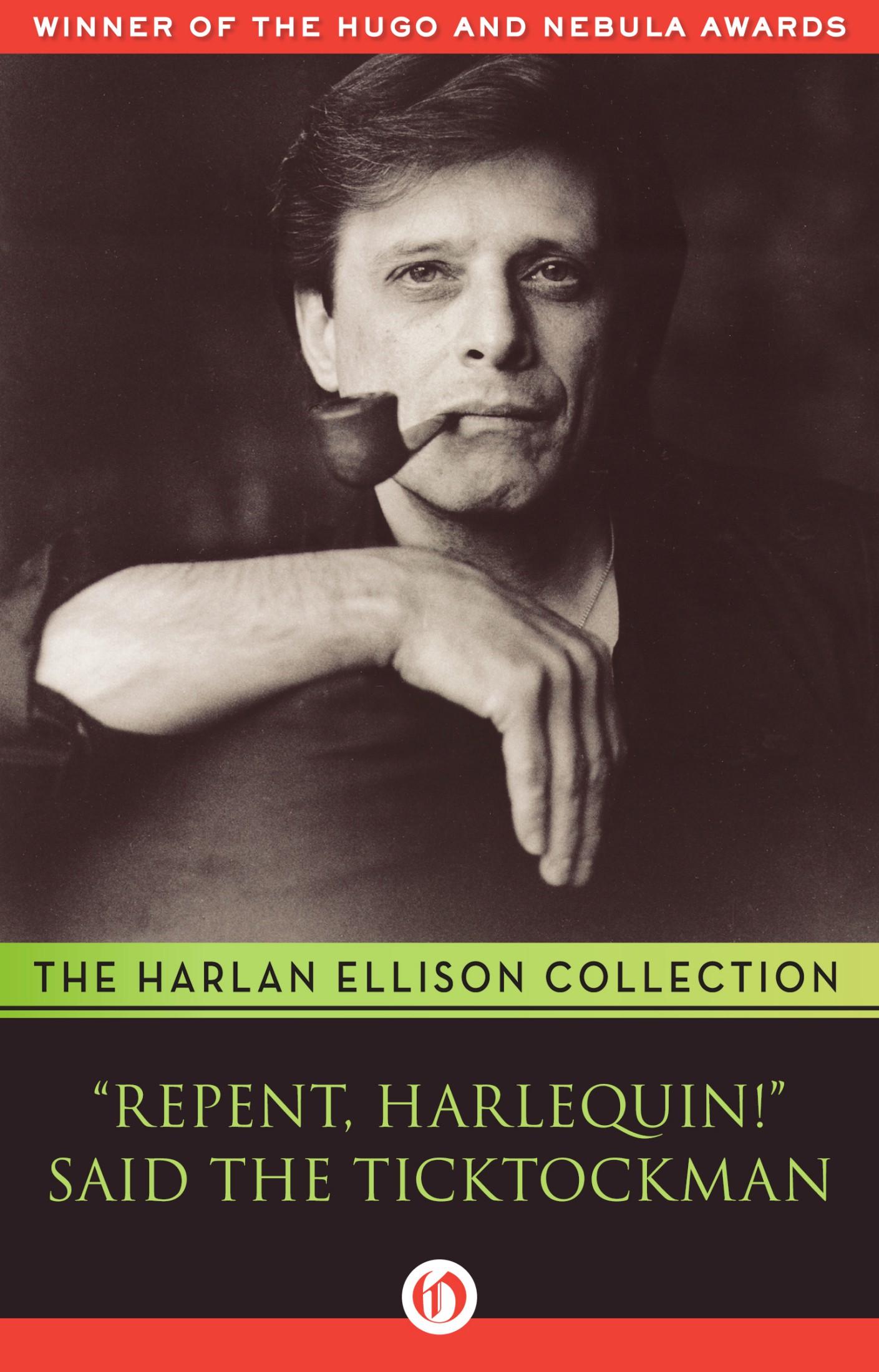 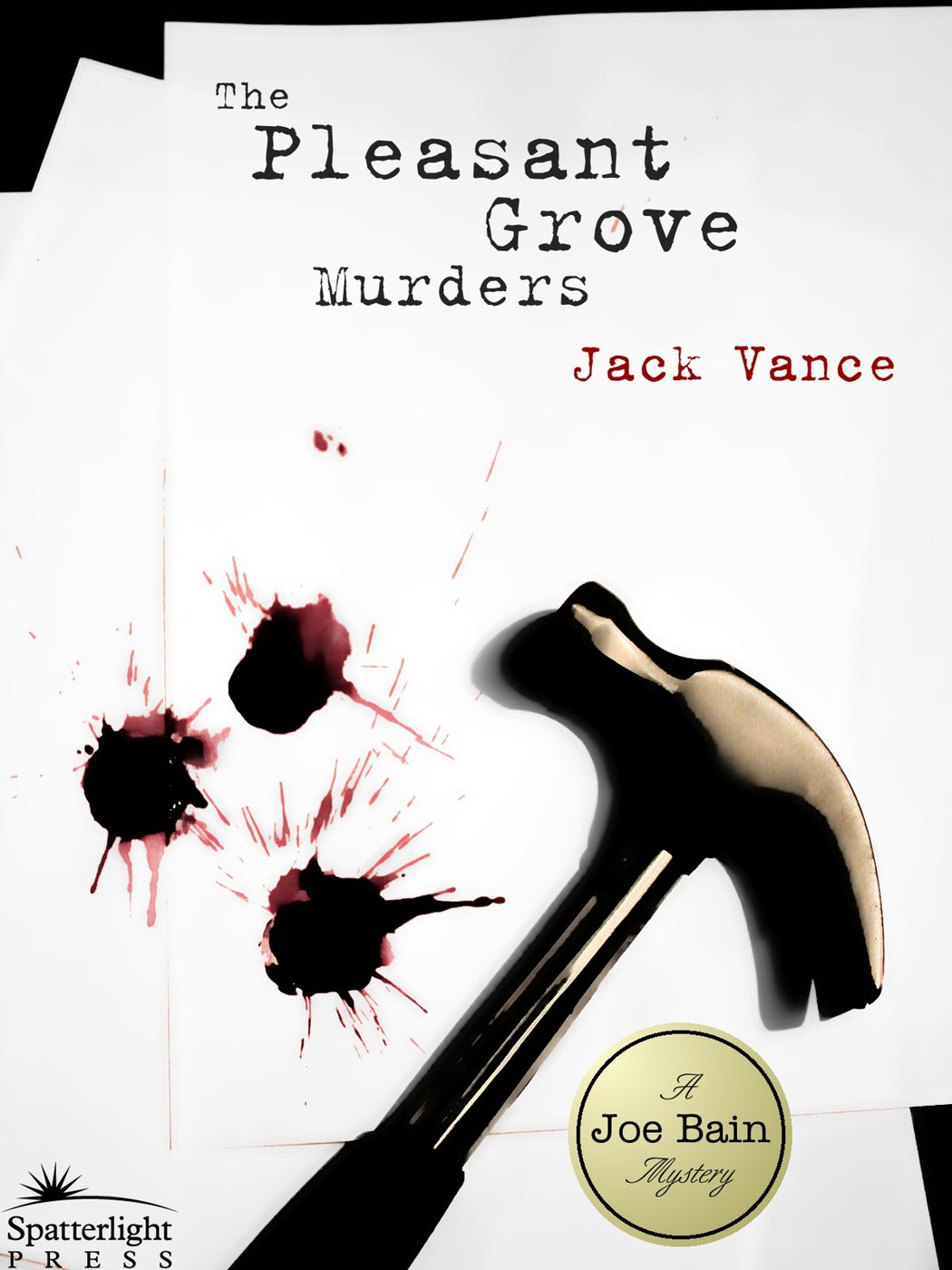