A College of Magics

Faris Nallaneen is the Duchess of Galazon, but her uncle and regent has sent her off to a magical finishing school until she's old enough to govern (or perhaps be married off). The college is a confusing place where no one actually seems to teach any magic. And then, once she's settled in, her uncle summons her back home - just as she's finally learned something important.

It seems to be my day for discovering previously unknown sequels. I read A College of Magics in 1995, and was unaware until now that there had been a loose sequel – A Scholar of Magics – ten years later.

I only vaguely remembered the book, except to recall that I confused it on occasion with a couple of others with similar covers and very different stories. So, I was surprised to find that I quite enjoyed this, and read through it in a day. It’s smooth and witty, with appealing, engaging characters. It does feel a bit artificial in the first third – as if someone wanted to write a historical romance, but without all the nasty sexism, or just couldn’t be bothered to come up with a world of their own. That quibble aside, it’s a much better book than I remembered.

Unfortunately, it rather falls apart toward the ending – there are few surprises along the way, and we get the intent of the ending, but its actual description is something of a muddle, and feels both rushed and vague. There are some loose bits and pieces that never quite get tied into the story, and I felt I could see the place where Stevermer teetered between moving tragedy and happy-ever-after romance, and finally came down on the latter. I’ve no objection to that per se, but I wish she’d been more decisive about it. As it is, we’re left with a confusion of emotions and intentions all jury-rigged together in a way that doesn’t really work. It’s that that makes me dubious about picking up the sequel. This first book, though, is fun and light before it bogs down in its indecision. 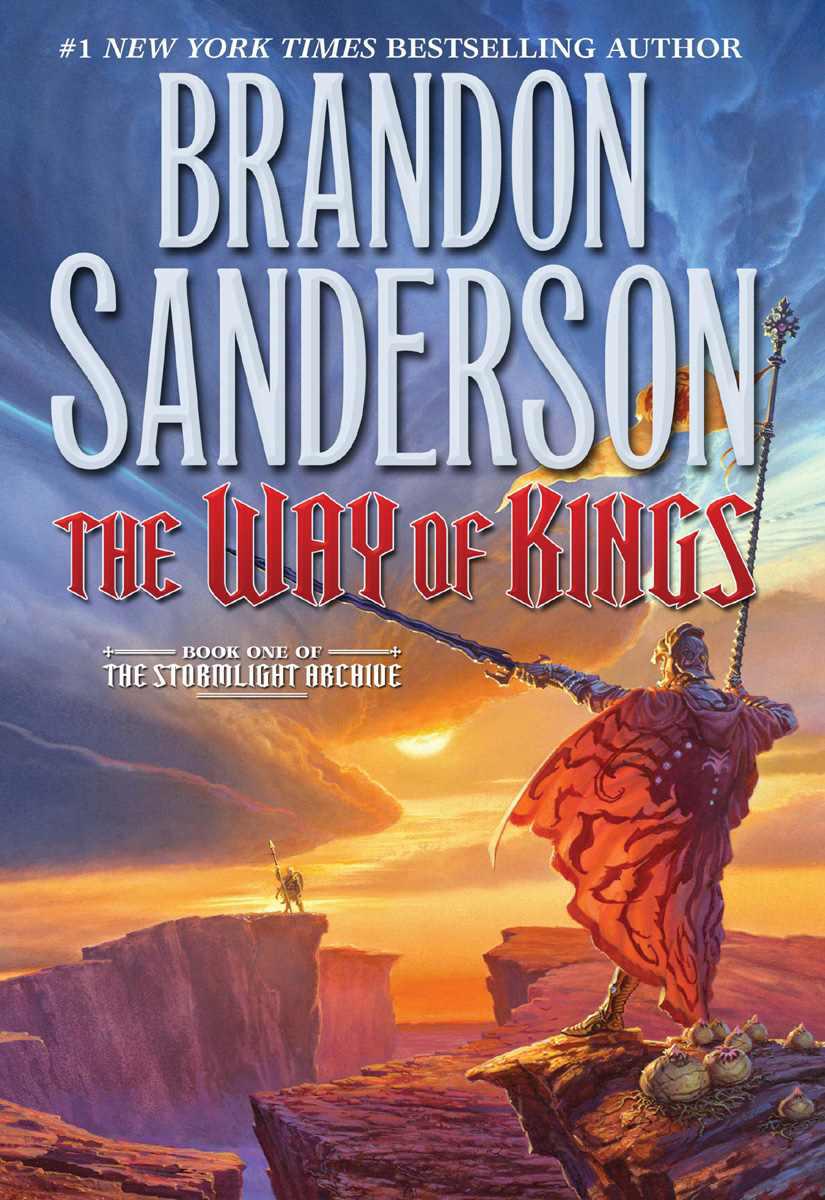 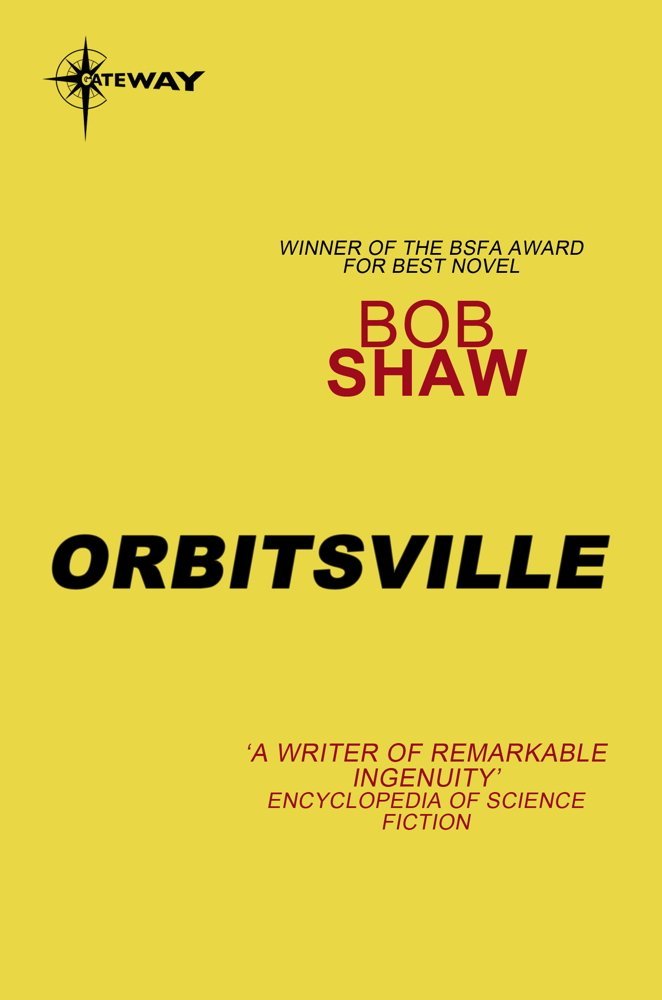