A Plague of Angels

Abasio is a bored farm boy who runs off to adventures in the city his mother escaped from and warned him against. Orphan is an archetype from an archetypical village. Separate urgencies cause them to flee together toward the mysterious Place of Power.

My first exposure to Sheri Tepper was The Gate to Women’s Country, many years ago. I’d never seriously considered that men and women should live separately (outside monasteries and convents). I didn’t agree with the idea, but it was provocative and fascinating, the writing excellent. I was a Tepper fan thenceforth, picking up each new book as it emerged. I’ve seldom been disappointed, and A Plague of Angels follows the model.

Tepper does have and apply a consistent model – solid SFF writing with a philosophical basis in feminism and environmental protection. I agree with most of her ideas, though it’s a strange brand of feminism – one with a sizable dollop of sexism, and a suspicion of sex. Tepper focuses less on equality and more on what she sees as innate gender differences. To oversimplify, men are shallow and violent, women nurturing and strategic. Happily, those are general characteristics; Tepper’s characters are individuals, good or bad regardless of gender.

Tepper brings archetypes more clearly to the fore in this book, creating villages literally filled with archetypes: Orphan, Artist, Hero, Fool, etc. As often with Tepper, the philosophy is on the heavy-handed side. As usual, the writing is so good that you don’t mind.

A Plague of Angels presents a post-apocalyptic world with risen oceans, genetically engineered creatures, and a mix of social structures. There are ogres and griffins, but also trickster Coyote, gang wars, and nuclear fusion. As the characters pursue their flight and eventual quest, the truth behind much of the world structure slowly emerges. Most of it is interesting and credible, and the emotional balance is handled with Tepper’s usual skill (and dry, if limited, humor).

I decided to re-read Plague largely because I’d recently bought the third book (Fish Tails) in the loosely connected Plague world, and I simply didn’t recall how it all fit together. The re-read didn’t provide many answers. Unusually for Tepper, much of the book’s final revelation raises more questions than it answers, leaving the reader relatively unfulfilled. Great powers emerge, but what they are and where they come from is never clear. The book’s ending also seems to undercut the Fish Tails book’s purported link to the True Game universe – though perhaps that comes clear later in the third book.

All in all, a strong book as per Tepper’s usual. Less effective than most due to its unsatisfying ending, but still very much worth reading. 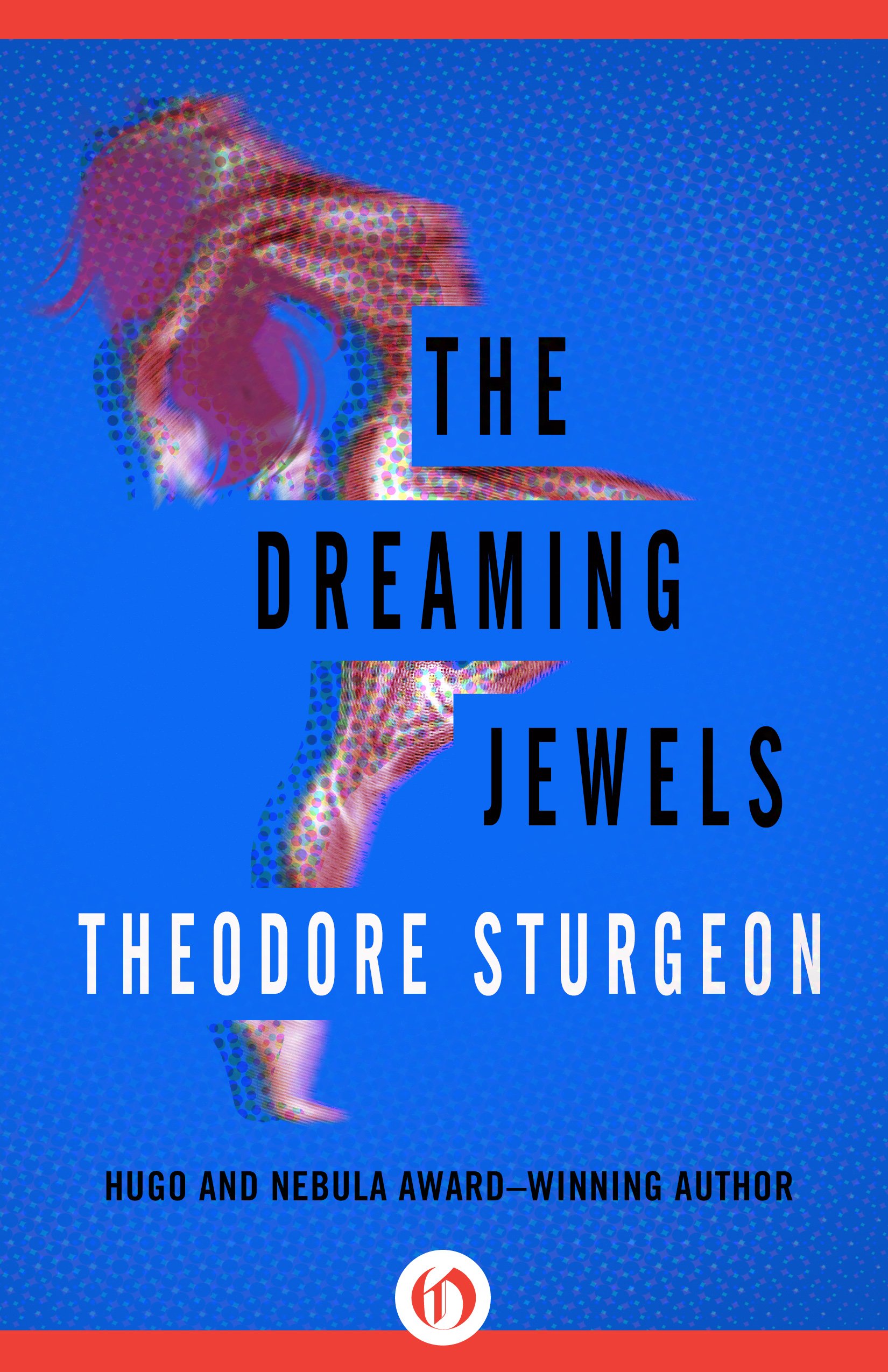 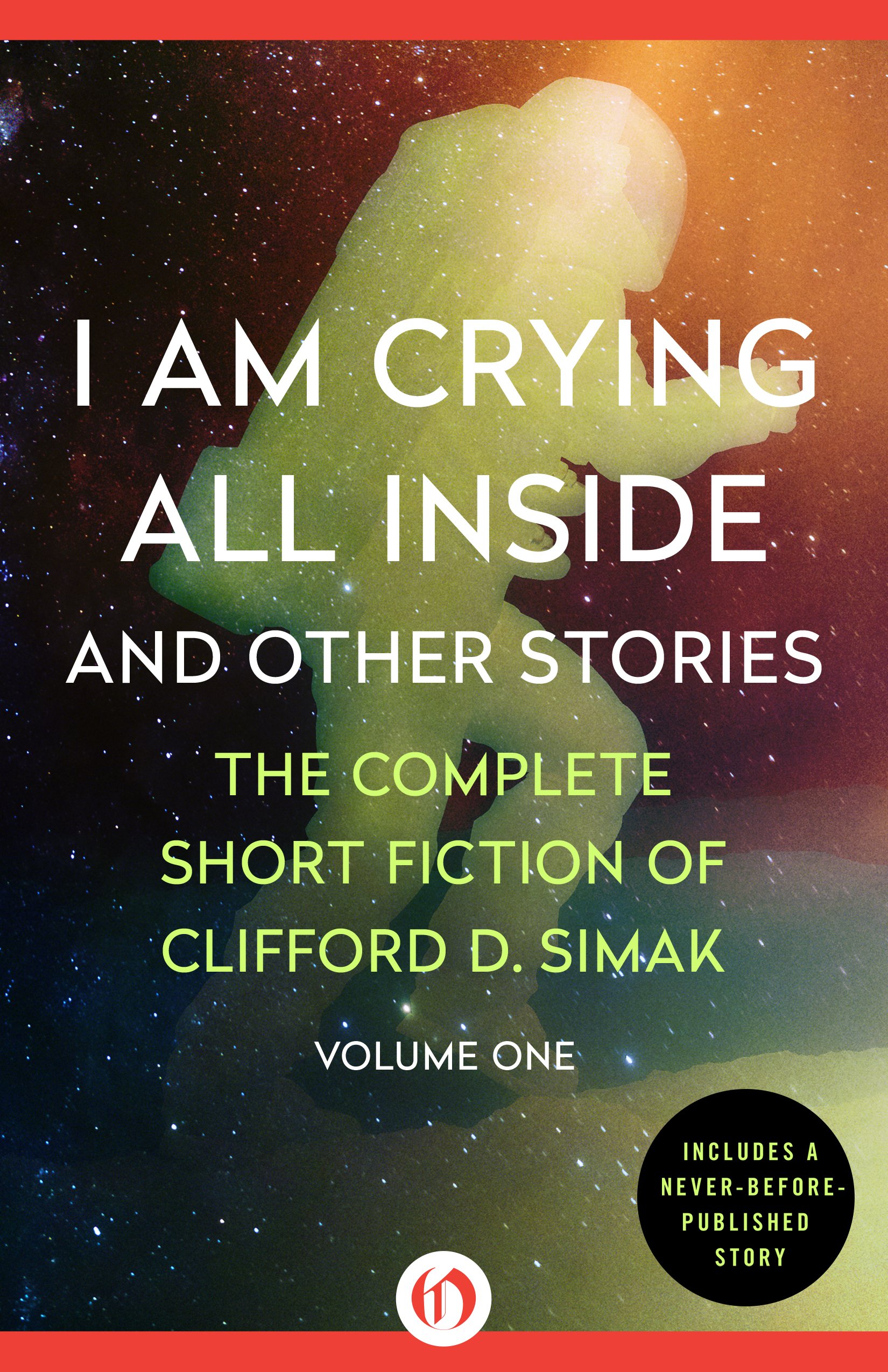 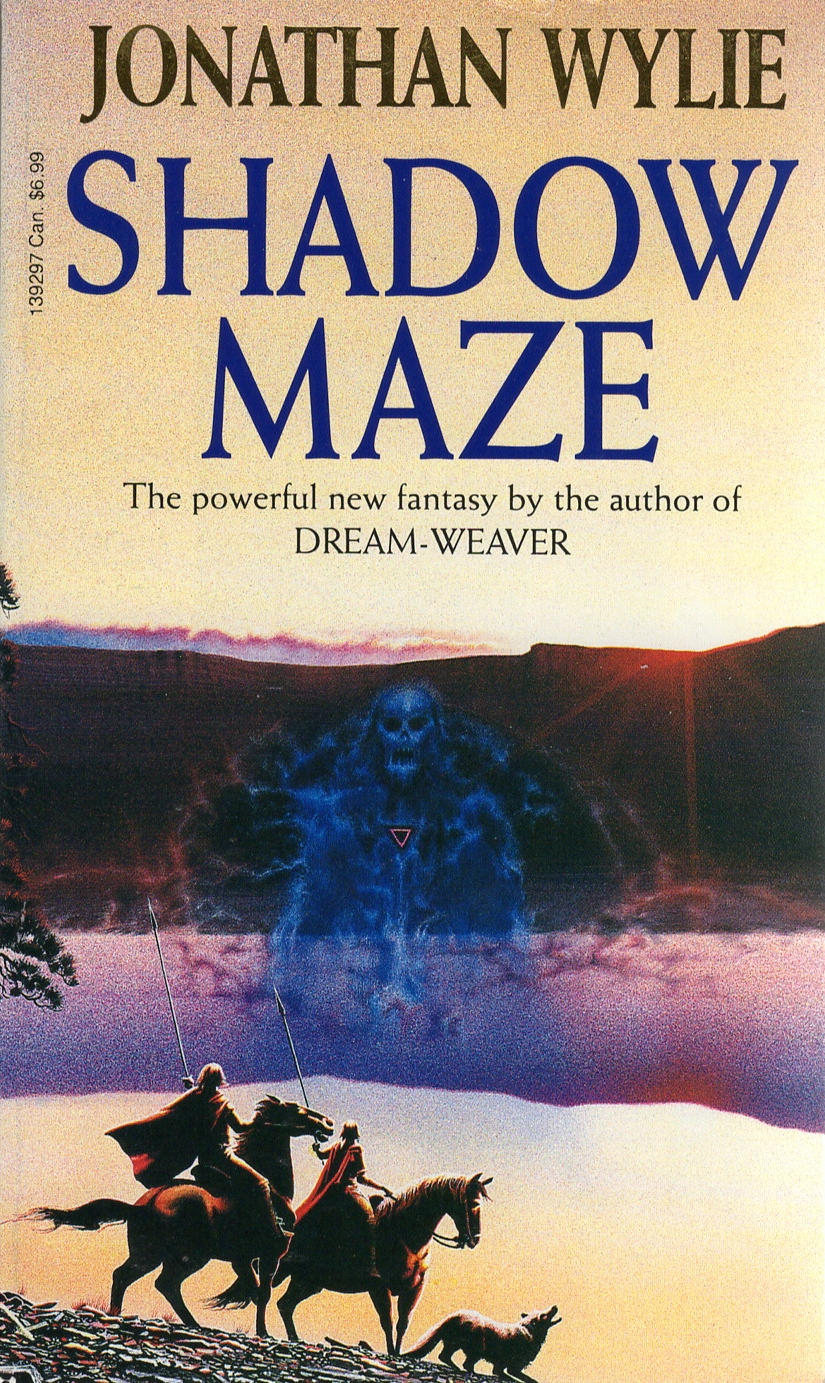 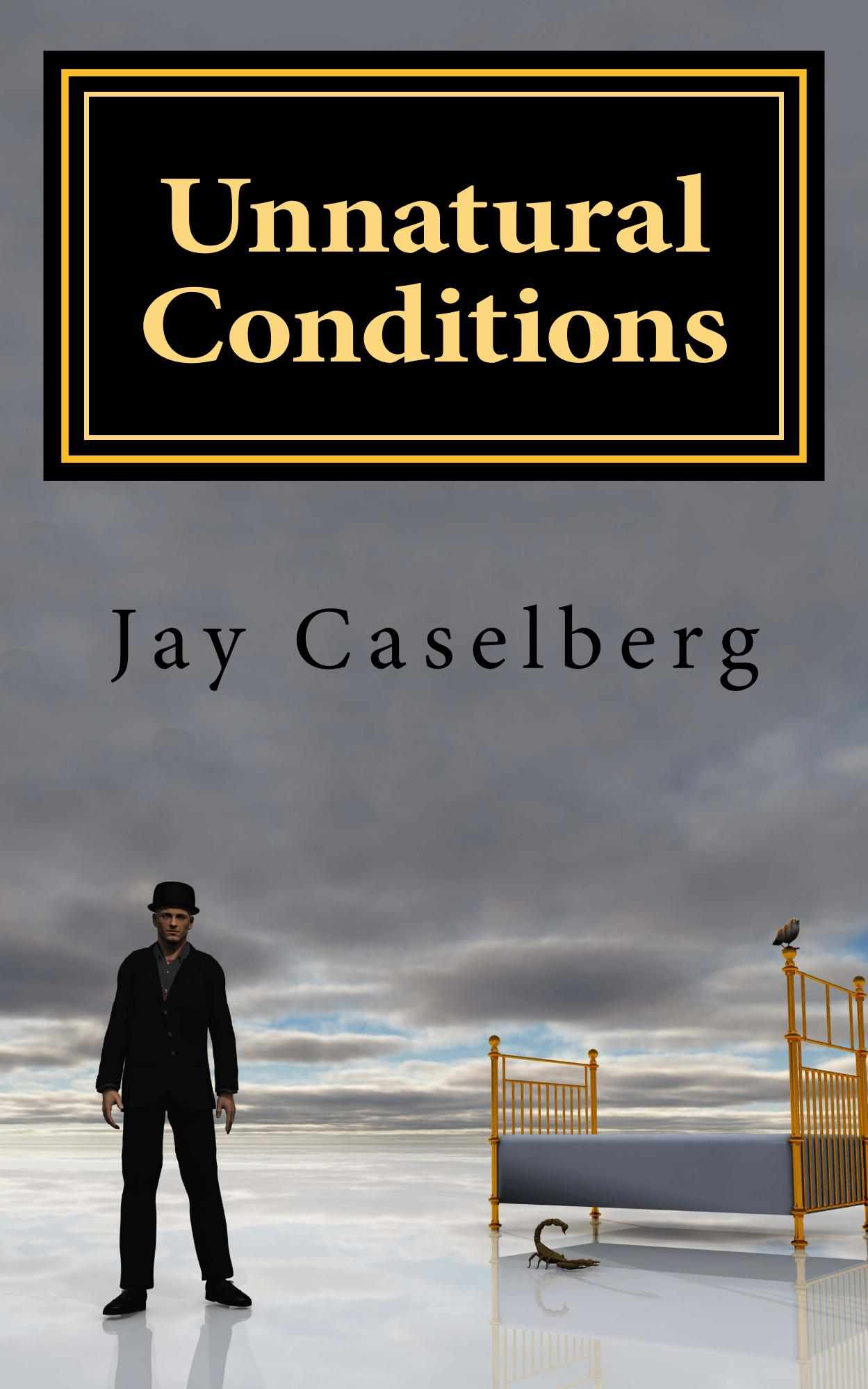 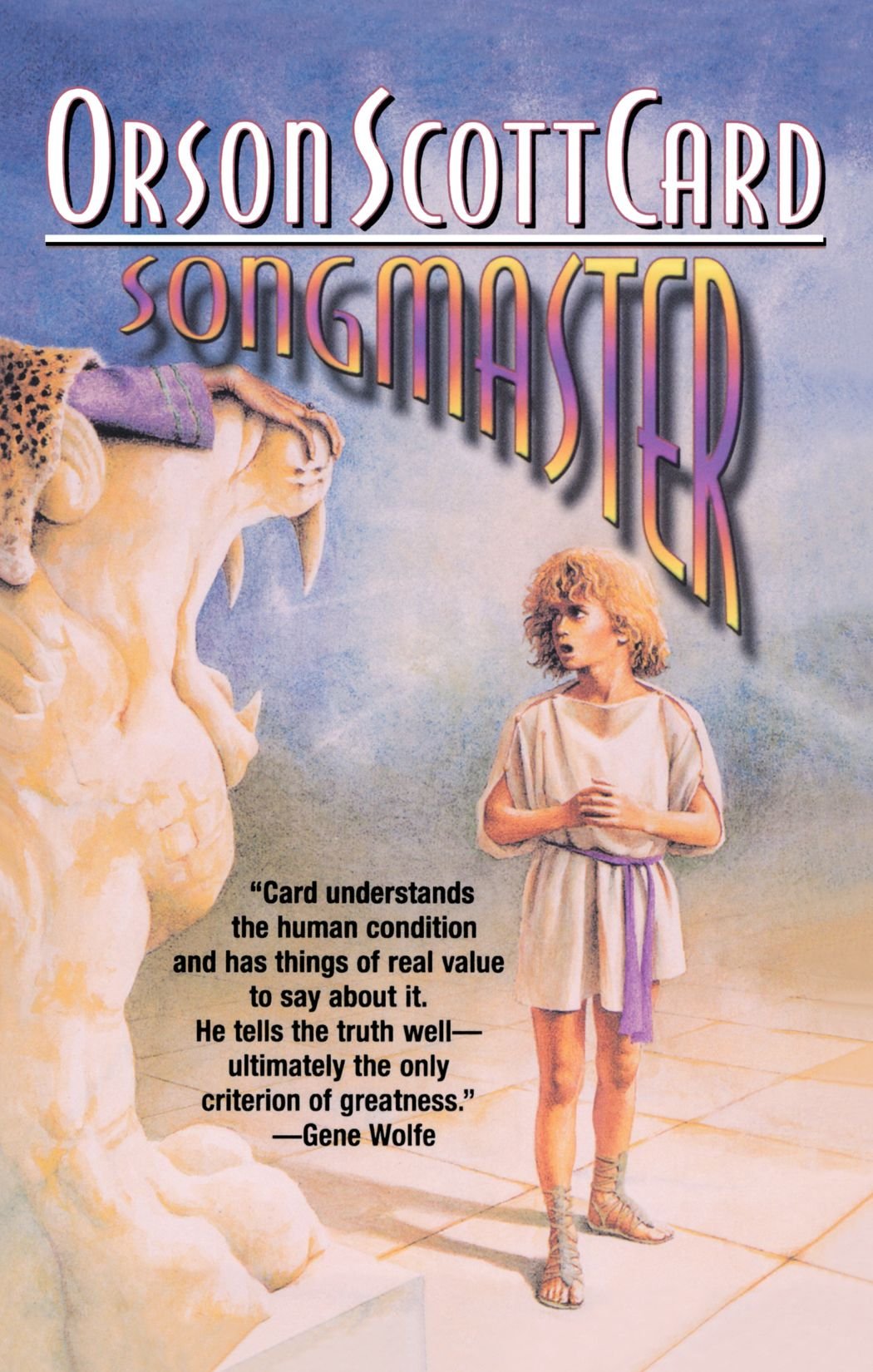