Agnes, younger daughter of a poor parson, sets out to be a governess, but discovers undisciplined pupils, careless parents, and, of course, love.

I read all the Brontë books when I was young, along with Austen, Dickens, Chekhov, etc. Agnes Grey is not a book that stuck in my mind. Re-reading this decades later, I can see why.

I didn’t remember anything at all about the book, and yet it is broadly familiar, and follows closely on predictable lines: poor* girl goes to work as governess for difficult families, ends up happily married. There’s almost no moment of this novel that you will not see coming from page 1. That’s not to say it’s poorly written; the prose is quite nice. But if you’ve read any books of this ilk, there are no surprises here. (Except, it must be said, that Agnes sticks up for mistreated animals, which is worth a good deal.)

What I was somewhat taken aback by was the overtly pious tone of the book. Stick with God and his Book, and you’ll be fine – not because you’ll be happy, but because you’ll know hardship and privation to be part of his plan. Plus, all that comfort and joy bit is only for the spoiled and conceited, who don’t consciously devote all their time to good works, like reading (the Bible, naturally) to poor* blind women.

The ironic thing here is that Agnes herself comes across not only as holier-than-thou (which she unquestionably is), but as something of a whiner. She has a hard time, and it’s everyone else’s fault, and it’s not fair – not that she would ever say a word about it, because she is a good girl and suffering is her lot.

* A note on poverty. As with many books of its kind, ‘poor’ here is a relative term. Agnes and her family are desperately poor – and happy, of course – but not so poor that they can’t afford a few domestics. They’re barely making ends meet, father is ill, they have to work to get by – but they do have a maid. The actual poor are represented in this telling almost entirely by lonely, elderly men and women who have temporary difficulties, but whose lives are always improved by a little moralizing and Good Works involving the word of God. Nothing at all like the money that flighty rich girls occasionally bestow; poor people want piety, not cash. Now, back to how hard life is for poor Agnes, who will someday be happy if only the devout, unattractive rector would say “You seem like an adequate companion for a life of self-righteous generosity. Let us marry.”

To be fair, Agnes Grey isn’t an unusual case, but there’s nothing in it of the wit of Jane Austen, the twists of Charlotte Brontë, the drama of Emily Brontë. Anne may not have had the least writing skill of her sisters, but in this first novel, she was decidedly less of a storyteller. However, I recall her other book, The Tenant of Wildefell Hall, more fondly, so perhaps I’ll revisit that some time. 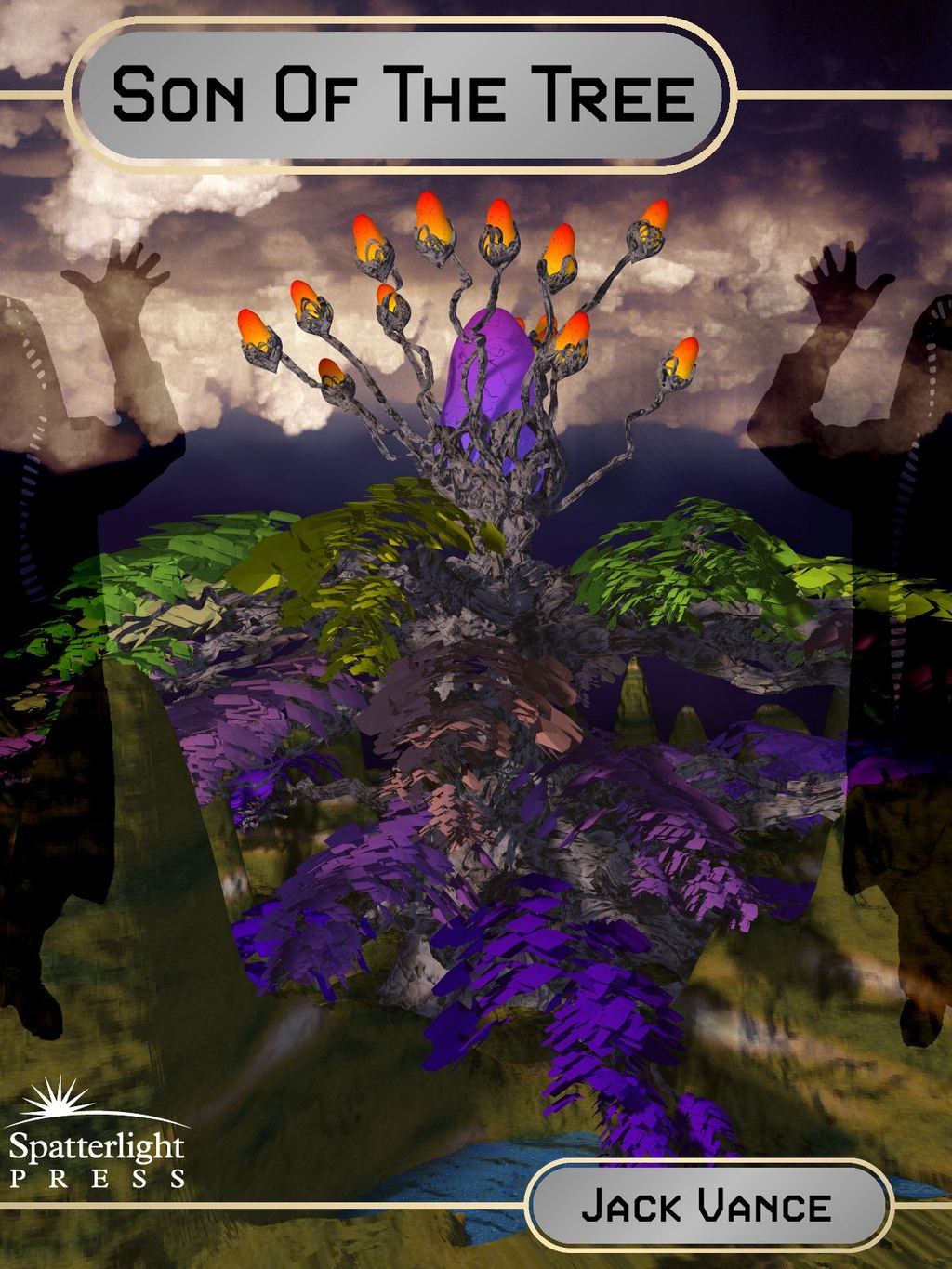 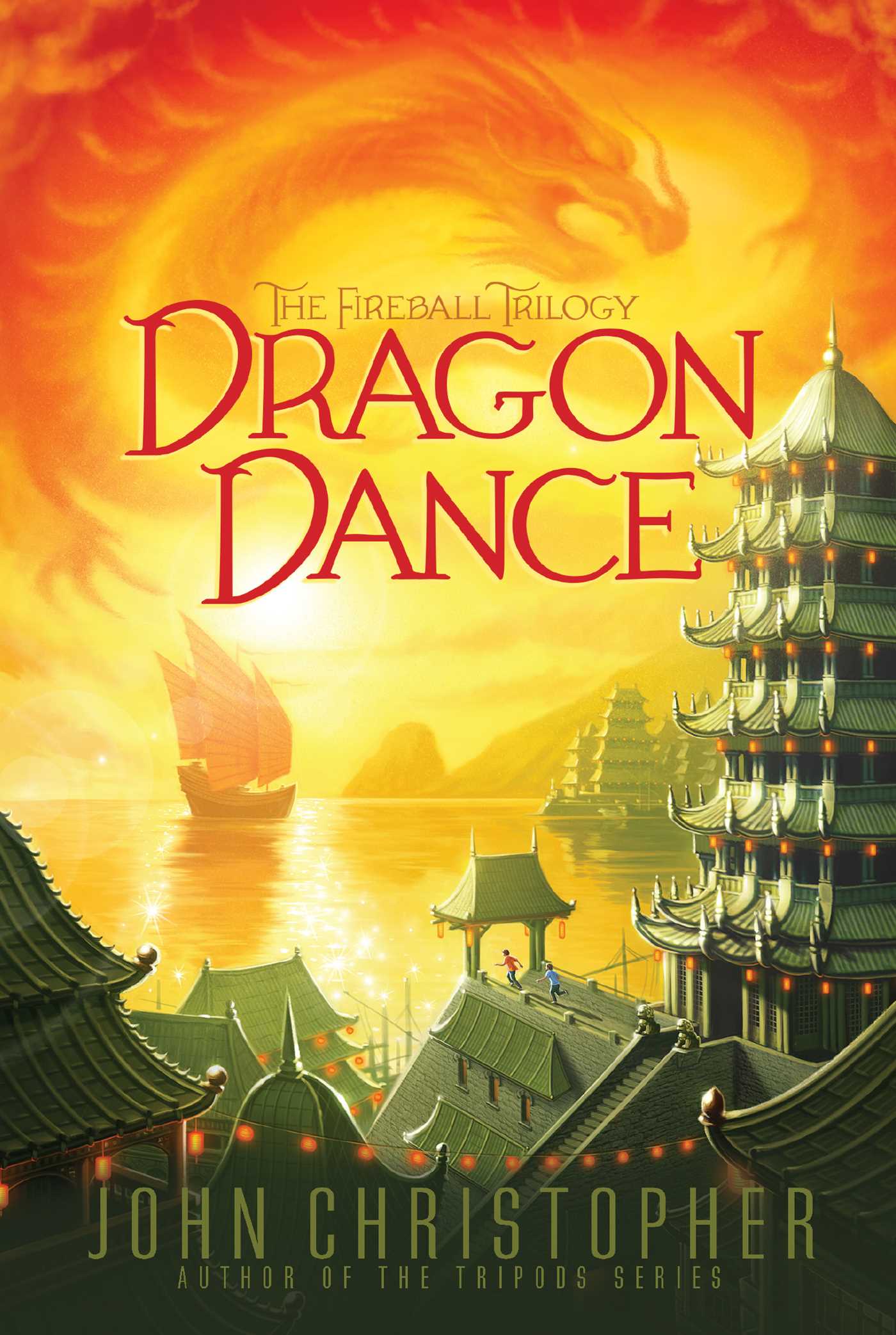 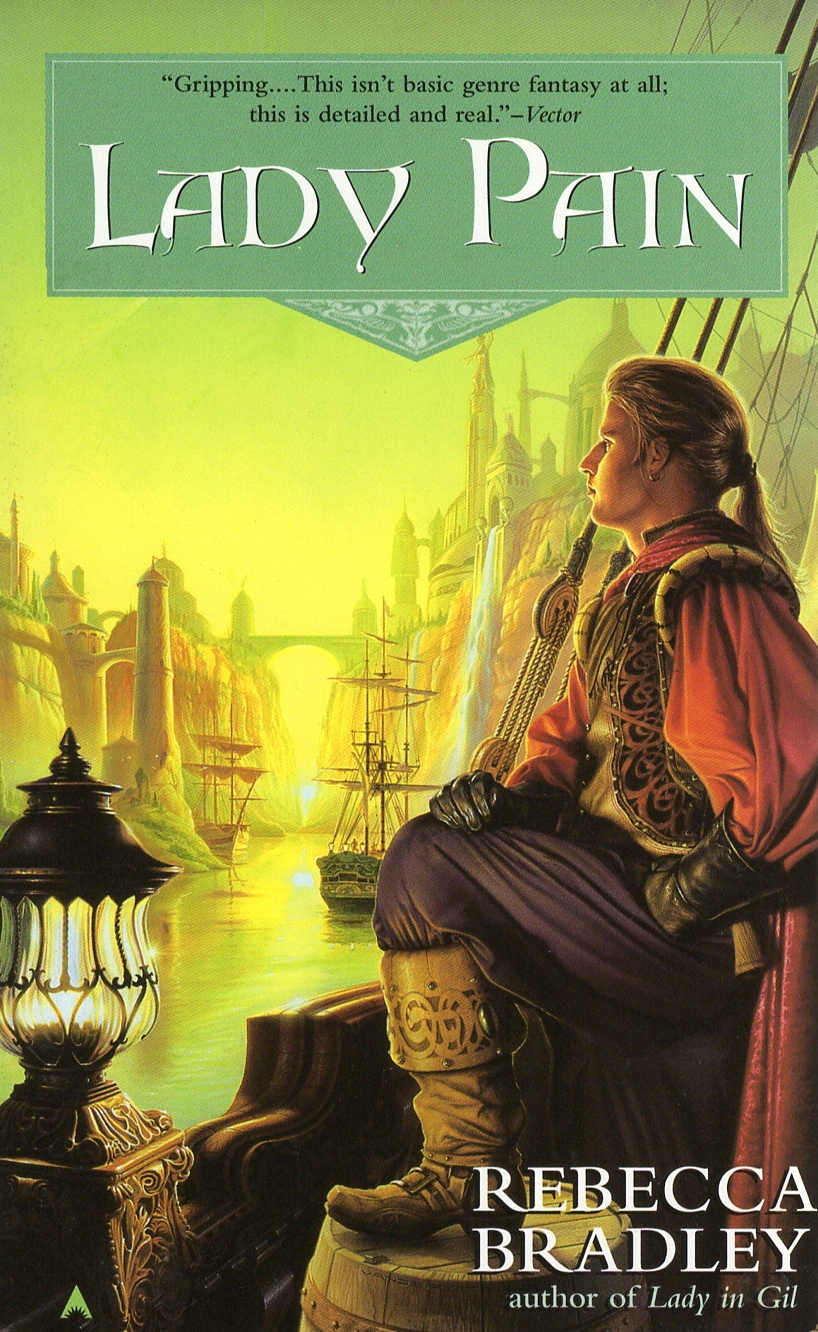 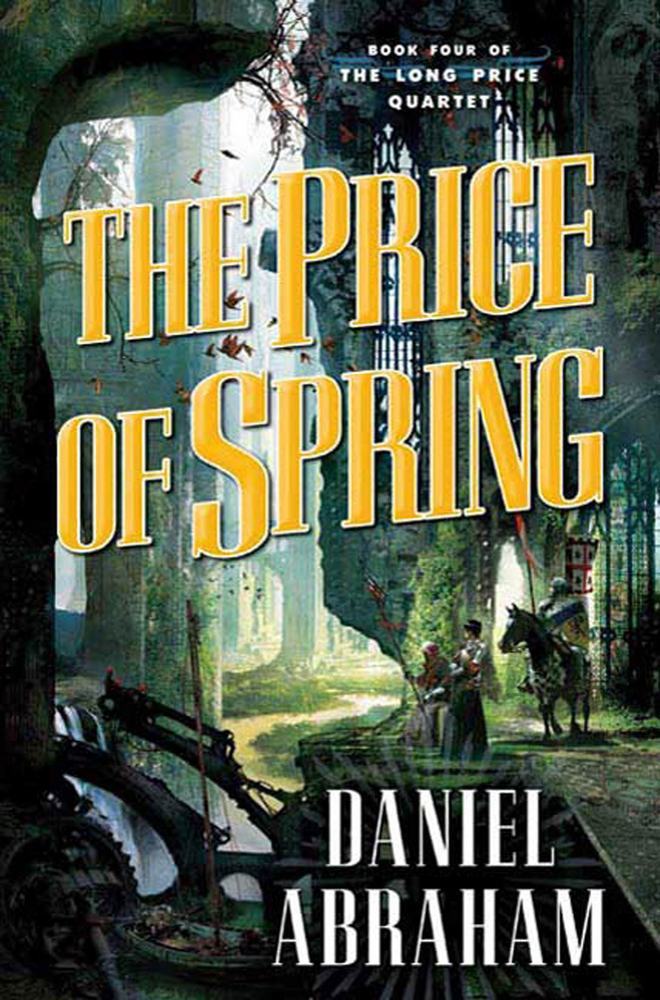