In the heart of the Holy Land, ancient prophecies begin to come true. But whose prophecies, exactly, and to whose benefit?

I enjoy Harry Turtledove’s writing, though I’m not really a fan of the alternate history niche that he’s claimed as his particular specialty. Here, he’s strayed from the SFF field into what’s more of a religion-heavy pop thriller with supernatural overtones. It’s a quick, smooth read with strong characters, but it didn’t win me over.

The book is largely set in Jerusalem, and Turtledove does what I imagine he thinks is a painstaking job of presenting all viewpoints fairly. Unfortunately, he doesn’t really pull it off, and the Palestinians get short shrift, coming off as only slightly rounded villains. Most writers do worse, so I suppose we should be thankful that he tried at least, but that’s faint praise. Gender issues don’t always fare better, and while it’s possible to attribute some of these to character viewpoint, the story would have been fine without them. There’s also a tendency to believe that anyone who’s served in the military (especially the Israeli military) is and always will be a noble killing machine. In short, while I don’t know anything at all about Turtledove’s politics, the book fits comfortably in moderate right of center perspective. There’s nothing wrong with that per se, but because of nature of the book, the thin presentation of the Palestinian case undermines the entire thing.

The supernatural elements come up mostly toward the end. Most of the book is taken up with an examination of the characters and the political and theological questions they face. To Turtledove’s credit, he faces the political questions head on (if not with perfect balance). That makes it all the more disappointing that he avoids all the theological questions he so carefully tees up. That the end of the book is a cop-out is putting it mildly. He brings us and his characters along with the promise of revelations to come, and then … vanishes into the air. And even then, only the three main Abrahamic religions are addressed. Atheists, Hindus, etc. aren’t involved.

It’s a disappointing book. Turtledove introduces interesting, engaging characters, but then does little with them. While he tries for balance, he doesn’t succeed. Where he raises interesting theological questions, he avoids them in the end. If you’re already to the right on Middle East issues, this book will confirm your views, and you might enjoy it. I can’t really recommend it to anyone else. 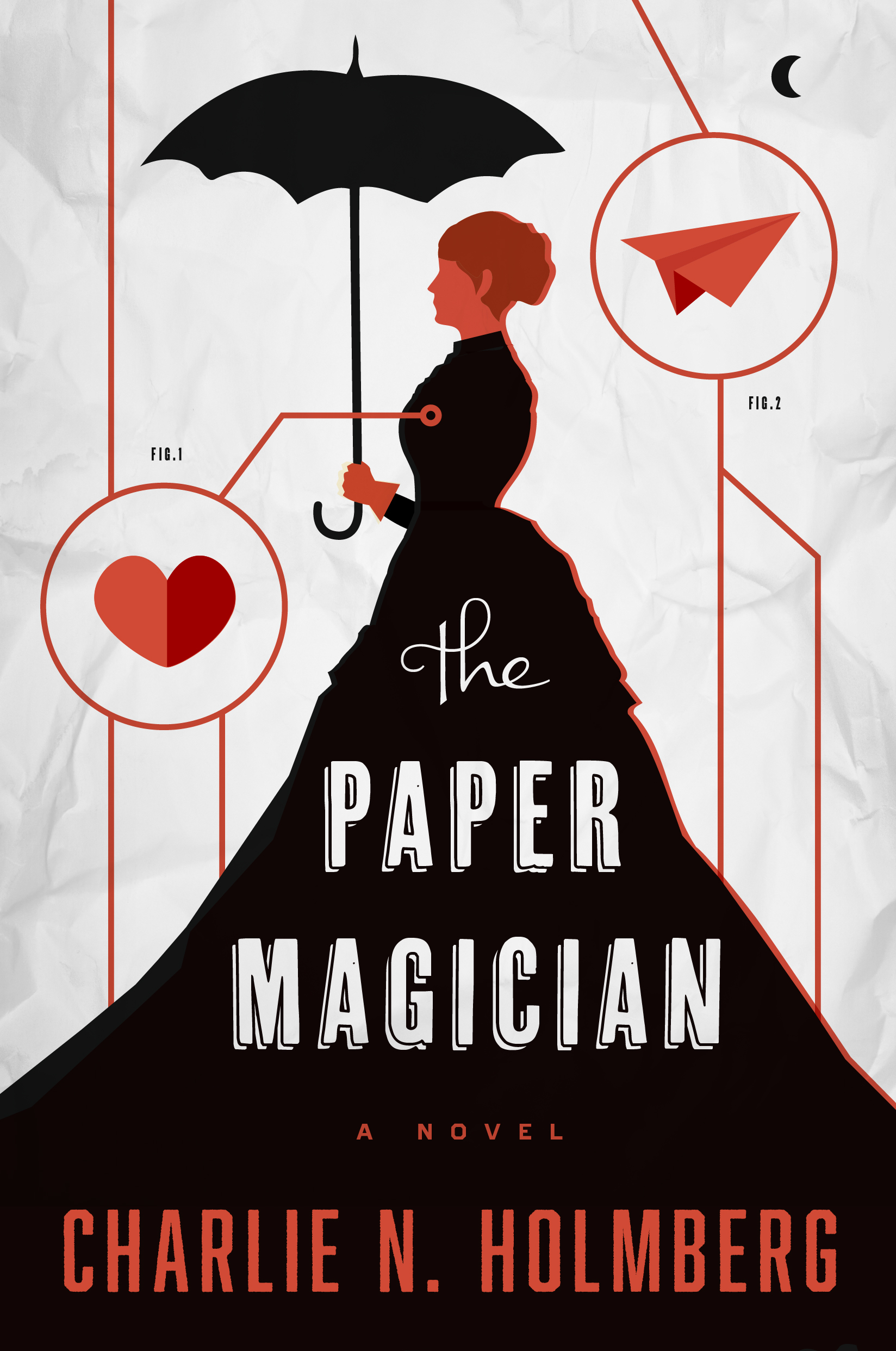 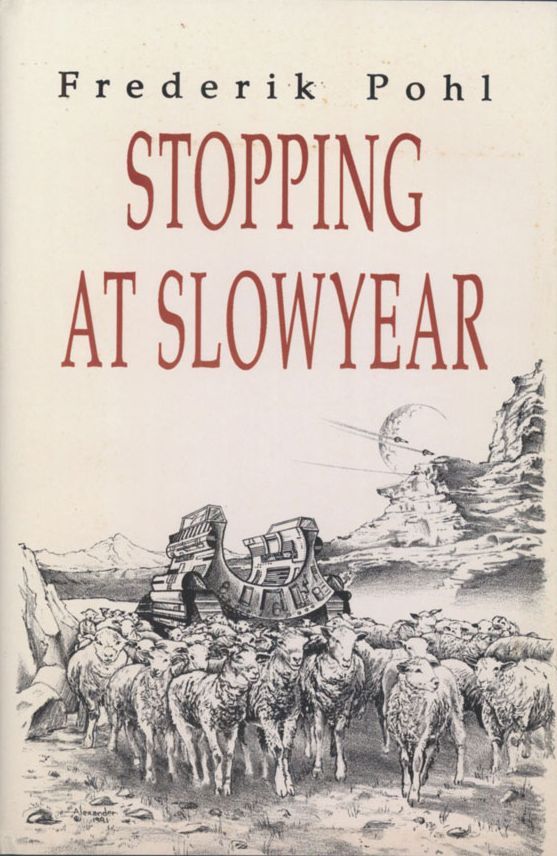 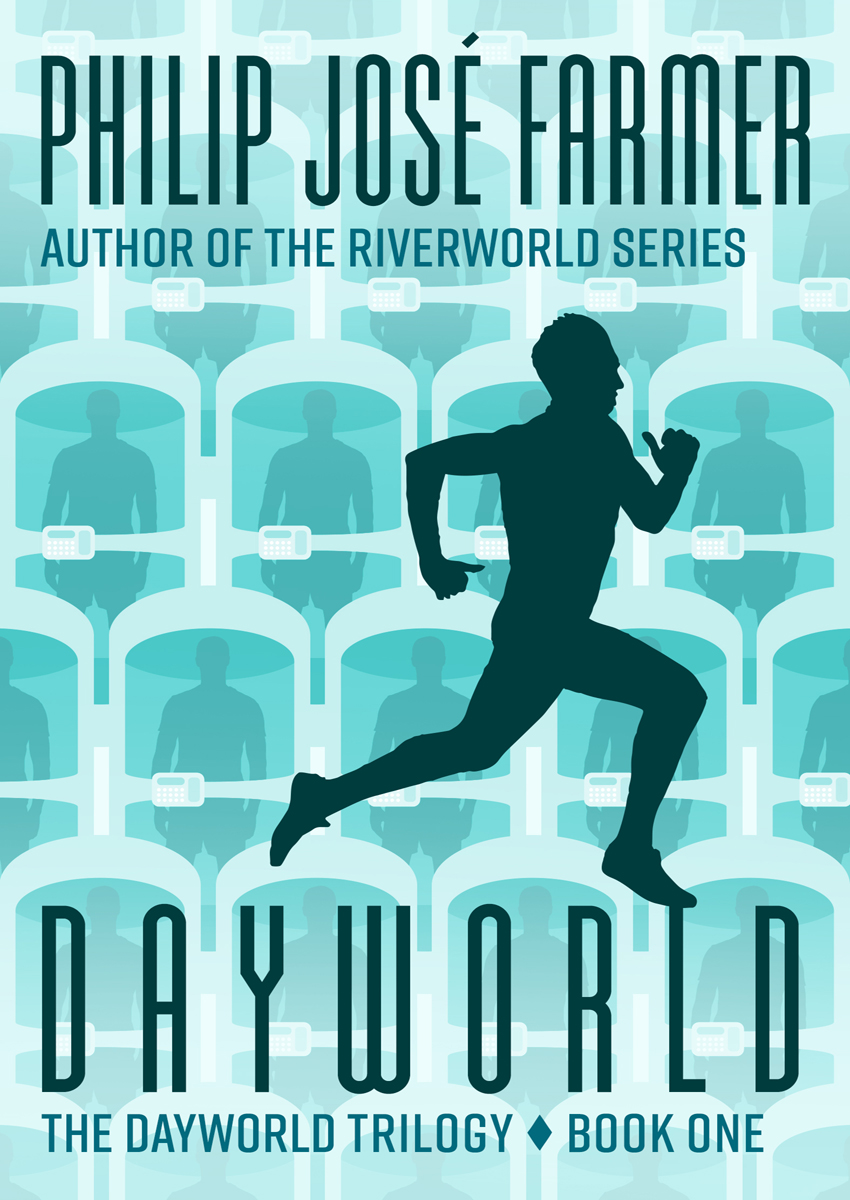 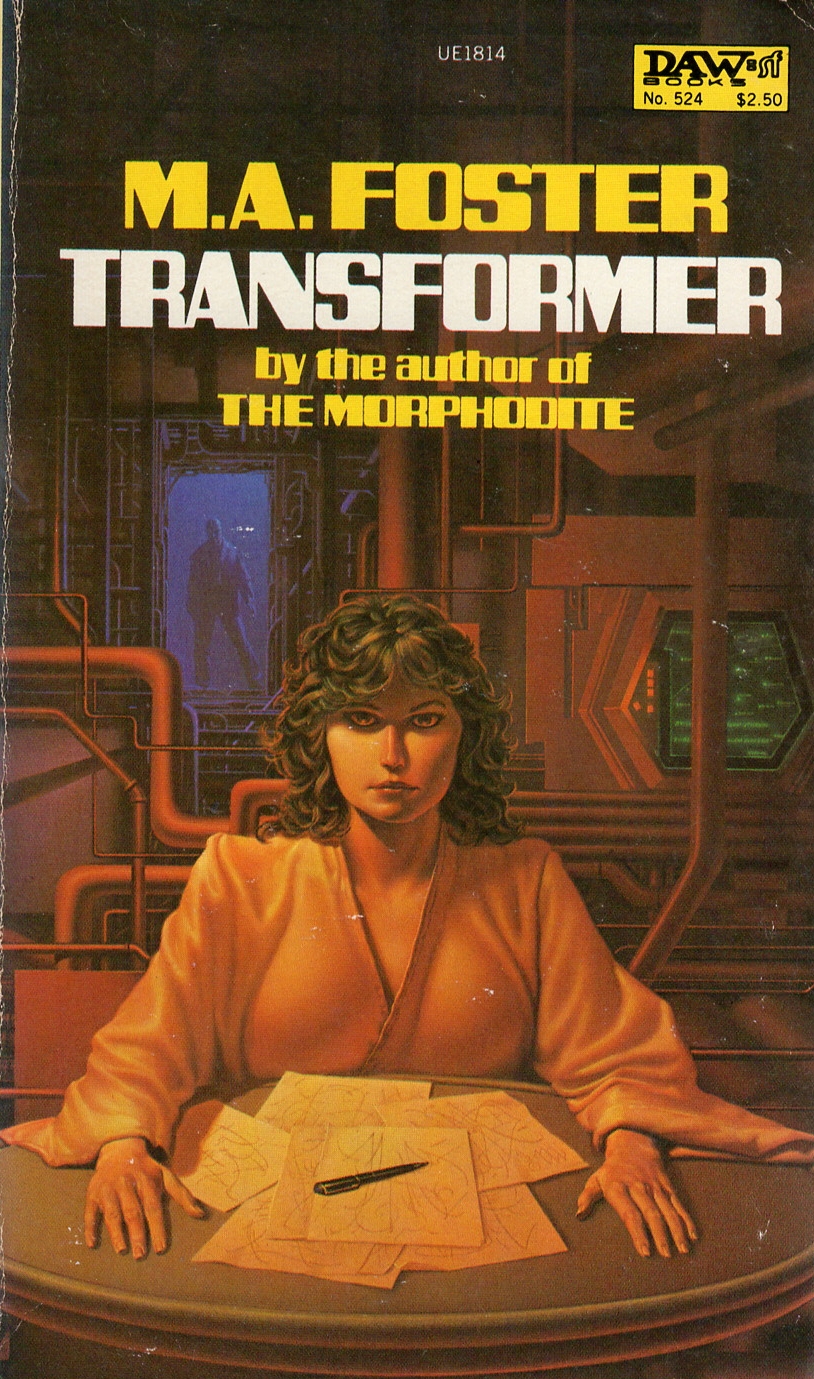