Intending to scavenge whatever may be found off the main starways, Haimey, human partner Connla, and AI Singer find much more than they bargained for - a vast ship, a dead leviathan, alien technology, and more. Plus pirates, who threaten to take it all away, and put them all in danger.

I’ve not read much Elizabeth Bear, but a while back, one of her short stories really struck me, so I was interested in this longer work. And I can say that it does have some strong elements – eventually.

Ancestral Night gets off to a very, very slow start. The world building is unclear, there’s too little contexxt, and the book is chock-full of non-intuitive neologisms provided without context. Some I didn’t really have a grip on until the final third of the book. It makes for hard going; I almost gave up at the end of chapter 1. Not only that, but the flood of neologisms make other elements harder to spot – afthands, for example. In addition, I never developed very much interest in the narrator’s mysterious past, which gradually become more and more important to the plot. Even as it gradually unfolded, I never found I much cared about it. The slow start could have been cured with more attentive editing. The character issues are at the core of the story, and it just never worked for me. The narrator’s sudden mood swings didn’t help.

It’s a shame the book didn’t win me over, because it does have a host of clever – if somewhat familiar – tropes: giant, enigmatic creatures; interesting technology; ancient vessels. It’s also got a fair share of good science jokes that I really enjoyed – which is odd, because some of the starship design is really poor, logical action is sometimes sacrificed to authorial drama, and there’s some very thin McGyvering going on. The logic of the backstories is often vague at best. The prose is good. The characters – aside from backstory – are functional, but other than being updated to today’s mores, you’ve seen most of them before. They also have a tendency to plunge – completely unprompted – into long, often very dull asides about government and philosophy. I’m not against those things per se – I do one professionally – but as presented here, they put me off. Worse, several of the points and observations are repeated as if they were novel – poor editing again.

There’s good material here, but it’s lost in poor editing and thin characterization. The later books in the series – now that the basis is established – may go more smoothly, but I don’t see continuing with them. 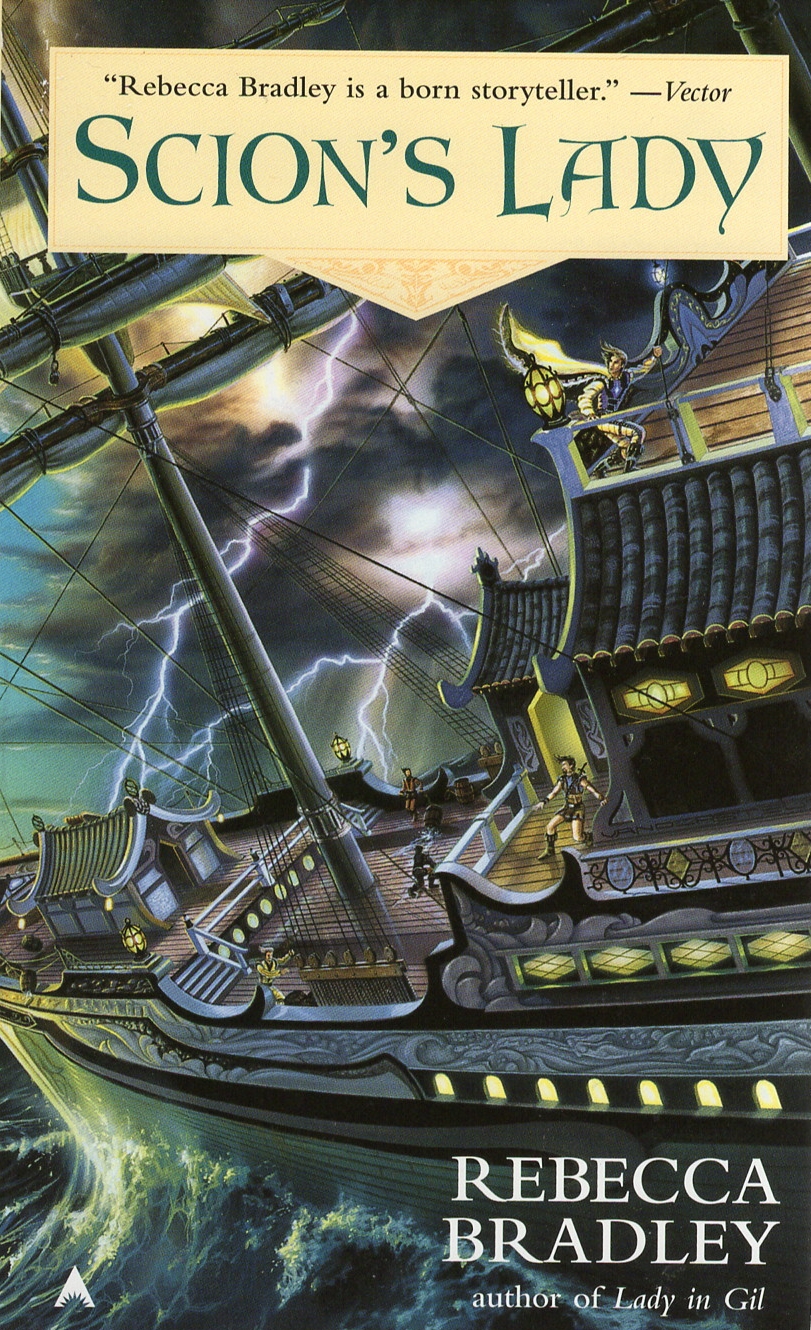