Jazz Bashara, brilliant ne’er-do-well, has a get rich quick scheme on the Kenyan owned Artemis lunar base. Unfortunately, so do a clever entrepeneur, a mysterious cartel, and a host of others.

Sadly, in his second commercial book, Andy Weir doesn’t stretch, or even try to. After writing a technically accurate, hands-on, credible technology story on Mars, he now does very much the same on the Moon. It is credible, the story itself is fairly sound, and the characters are engaging. But it’s very much in the same lane as the Martian, except with more characters. Unfortunately, the characters are what trip him up.

Any book in 2018 that includes the phrase “I’m too gay to enjoy this catfight [between two women]” suggests that the writer hasn’t quite caught up with the times. He might get away with the line if there weren’t so very many others. The book contineus the line of capable, slightly macho, can-do men writing about bright, irreverent teenage girls in space – Podkayne, Melpomene, Carmen – to name a few – and now Jasmine. Heinlein’s Podkayne was the only one that really worked, and that’s only because it was a different time. The rest have felt largely past their prime. While I have no issue with the idea of men writing women (or vice versa), Jazz never really feels credible. Perhaps if there had been fewer references to sex, or how she looks to men, it might have gone over better. The same is true of the one gay character, who spends a lot of time pointing out that he’s gay, so he’s not excited by Jazz undressing, etc.

Weir delights in getting his technology right, and he’s very good at it. But what was a strength of The Martian, with its focus on puzzle solving, fares less well here. Too often it’s clear that Weir turned up an interesting fact, and just couldn’t resist putting it in the story – for example, the thick electrical cable shifting due to magnetic forces caused by current. It’s really neat, has virtually nothing to do with the story, and doesn’t really fit. To his credit, I get the impression Weir genuinely thinks these things are cool – he’s not just showing off his research – but the jumble of them get in the way of the story.

I wanted to like Artemis, and I did, but nowhere near as much as I expected to. In the end, it’s a clever, well-told story brought down by an attitude that feels more 1970s than 2000s. Here’s hoping Weir steps a little further from his comfort zone next time, and aims for slightly more modern characters.

a lot of fun, and a good continuation of an engaging story. 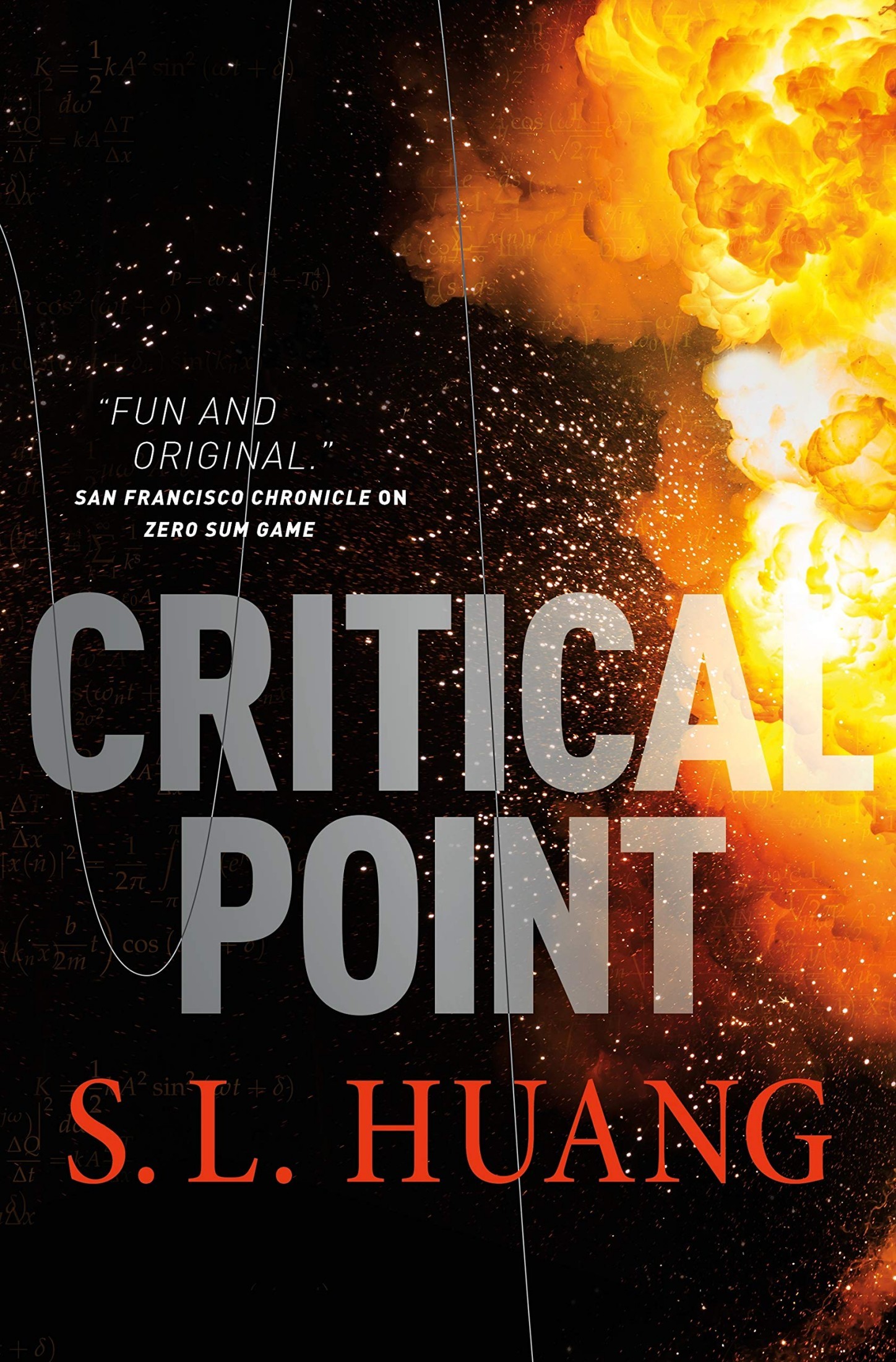 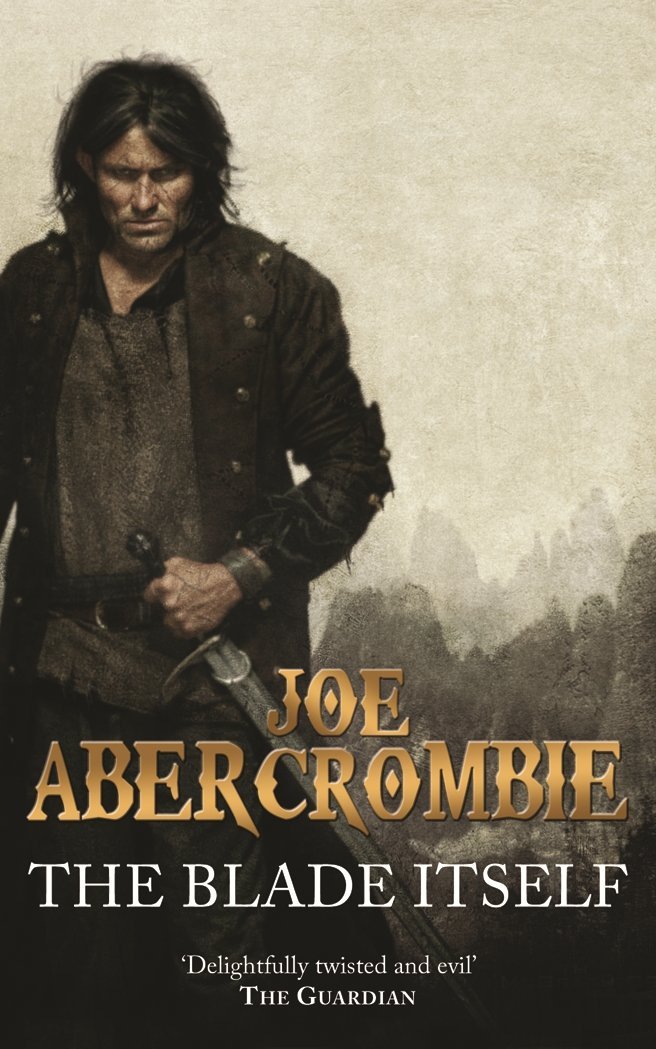 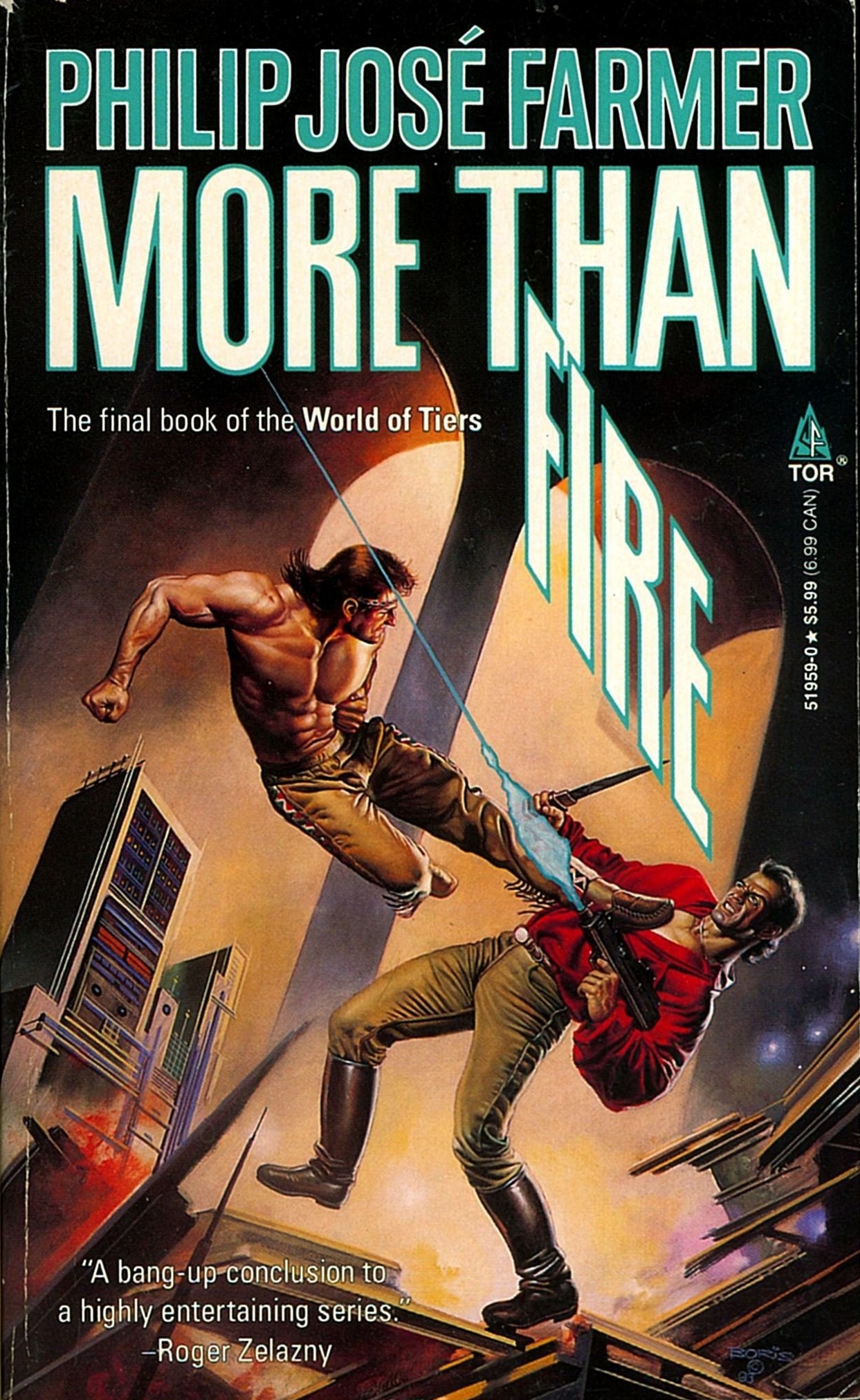 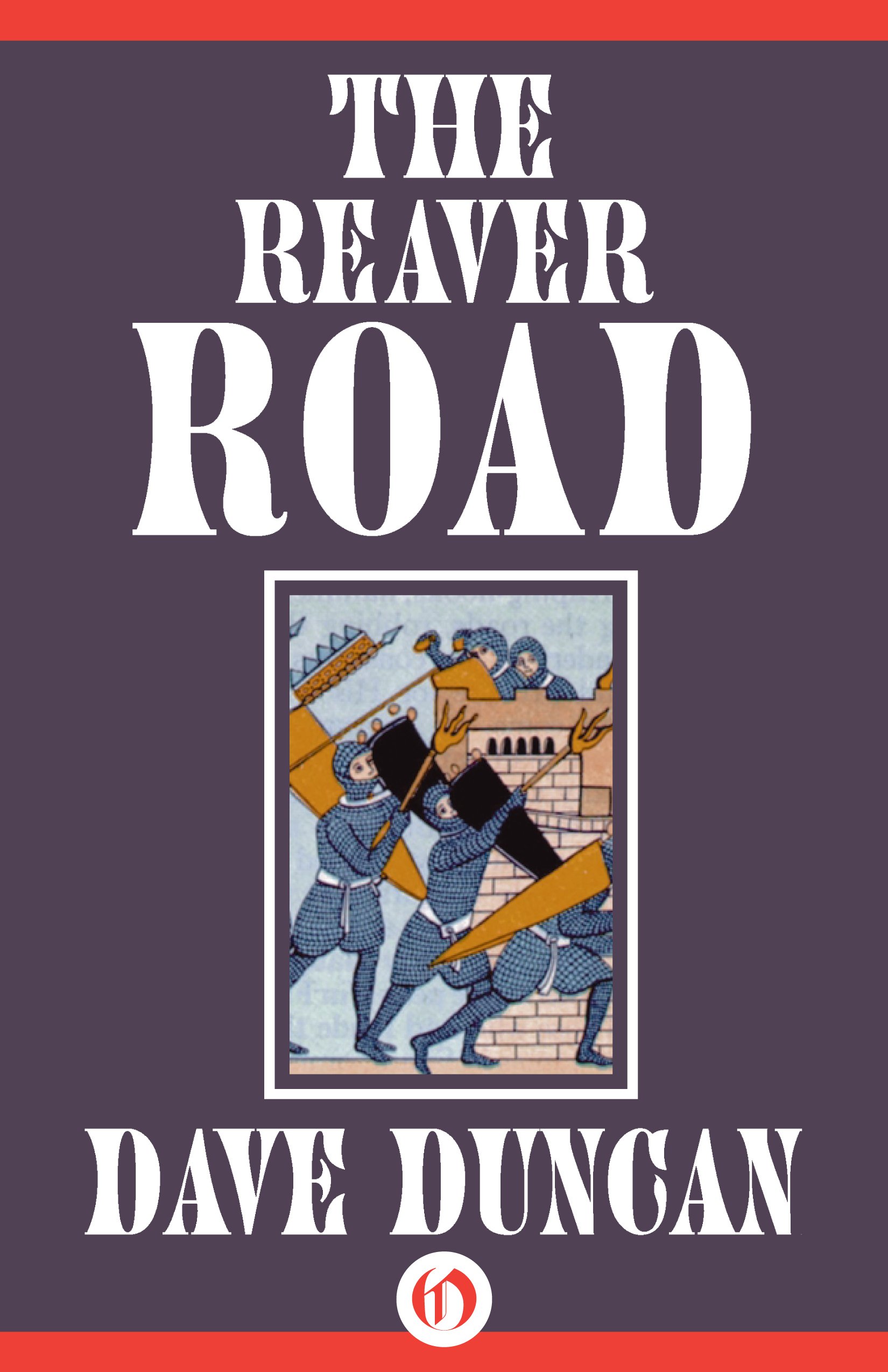