A collection of fantasy and science fiction stories from Baen.

I like a fair number of books from Baen, and I think their free library is a great idea. Downloading their free story anthologies seemed like a no-brainer. I opened up the 2012 volume at random, and sat down for a good read.

I’m not sure what went wrong. Most of the stories in this anthology were far below the quality I had anticipated. In fact, it wasn’t until about a third of the way through that I found one I thought was decent. It was a pleasant surprise (from an author I haven’t previously liked much), but much of the rest was far below what I would have wanted. I even got to the point (very unusual) of skipping some of the stories when they seemed unlikely to improve. That included a long story that was my first exposure to the Grantville shared universe – there was nothing really wrong with it, but it assumed a familiarity with Grantville that I simply didn’t have.

The best stories were:

All in all, despite being free and from Baen, I strongly recommend skipping this book. It seems unlikely I’ll open the 2011 or 2013 editions any time soon.

* There were a fair number of typos and editorial errors. 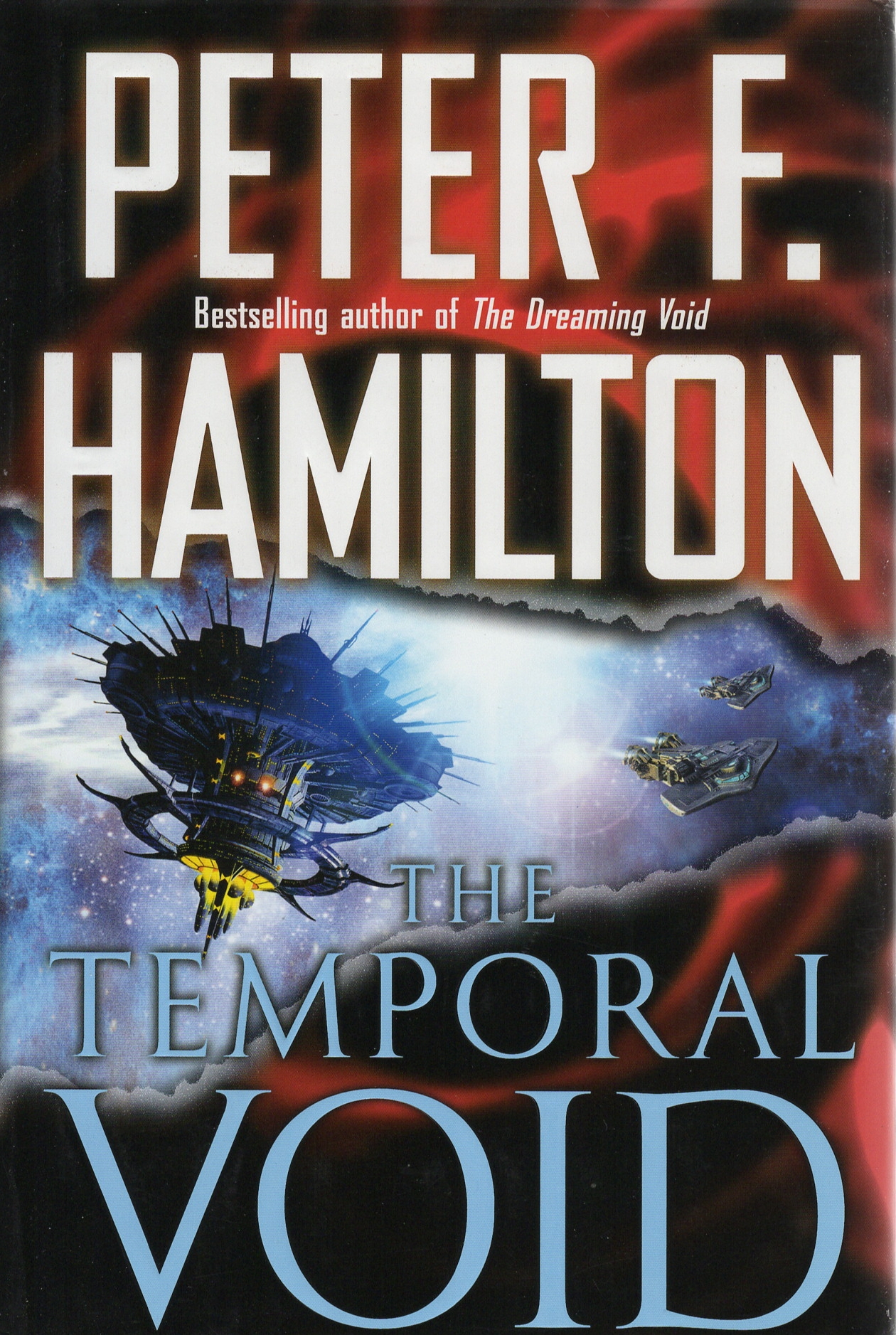 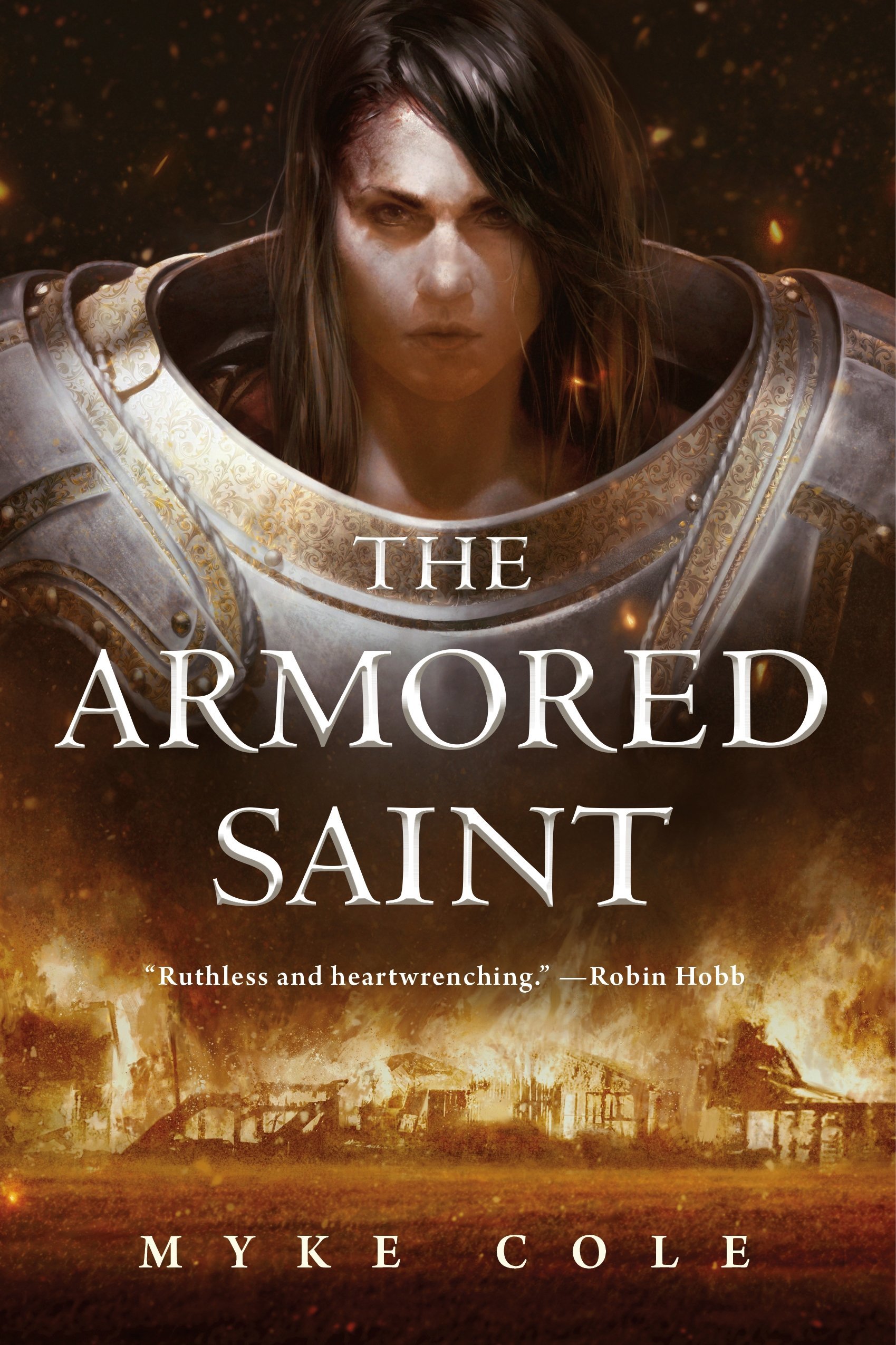 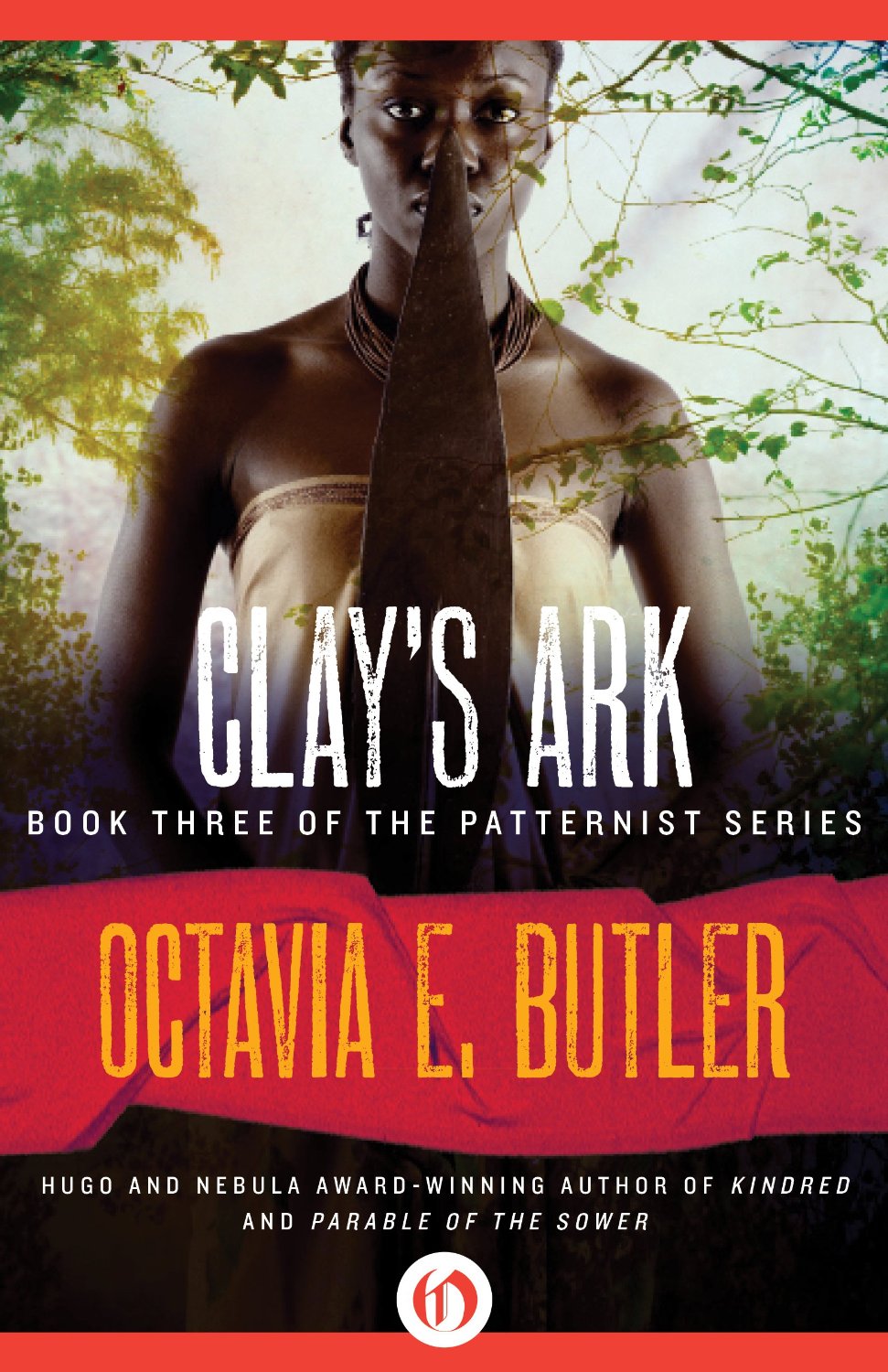