A once up and coming actor refuses the attention of a beautiful singer – despite their experiences together on an alternate Earth.

As strength of Kuttner and Moore’s story is that they make no attempt to argue that their ‘sideways in time’ mechanism is innovative. In fact, there’s barely a mechanism at all – just unexplained Earth Gates of an alternate technology. Instead, the story is all about the personal – an actor facing trouble who falls by chance through a portal to a world he though his uncle had invented. The protagonist is an everyman – definitely and defiantly not a hero, just stumbling through as best he can, doing the things we might do, though with a little more knowledge of the inner workings of a television than most. Overall, he’s appealing.

Despite Moore’s participation, it’s definitely a men’s story – not in a macho sense, but because the only woman in the story has a very thin part to play. It’s a world of men, and a story about men. With that as a given, it works fairly well. The ending does descend into trite sterotypes, but at least does so knowingly and sardonically. Overall, it’s an interesting light adventure piece that won’t change your life.

I’m a fan of Dickens, but this is among the least successful of his books that I’ve read. 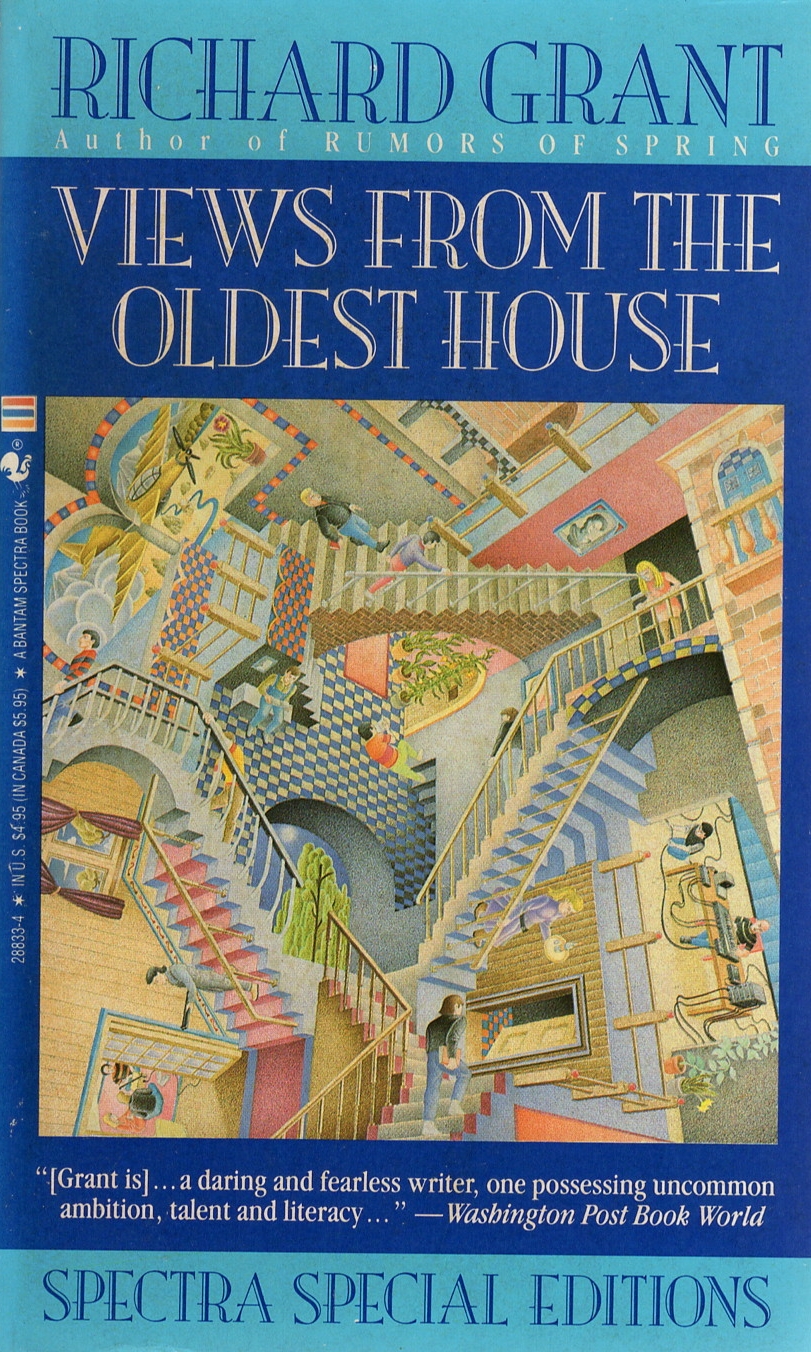 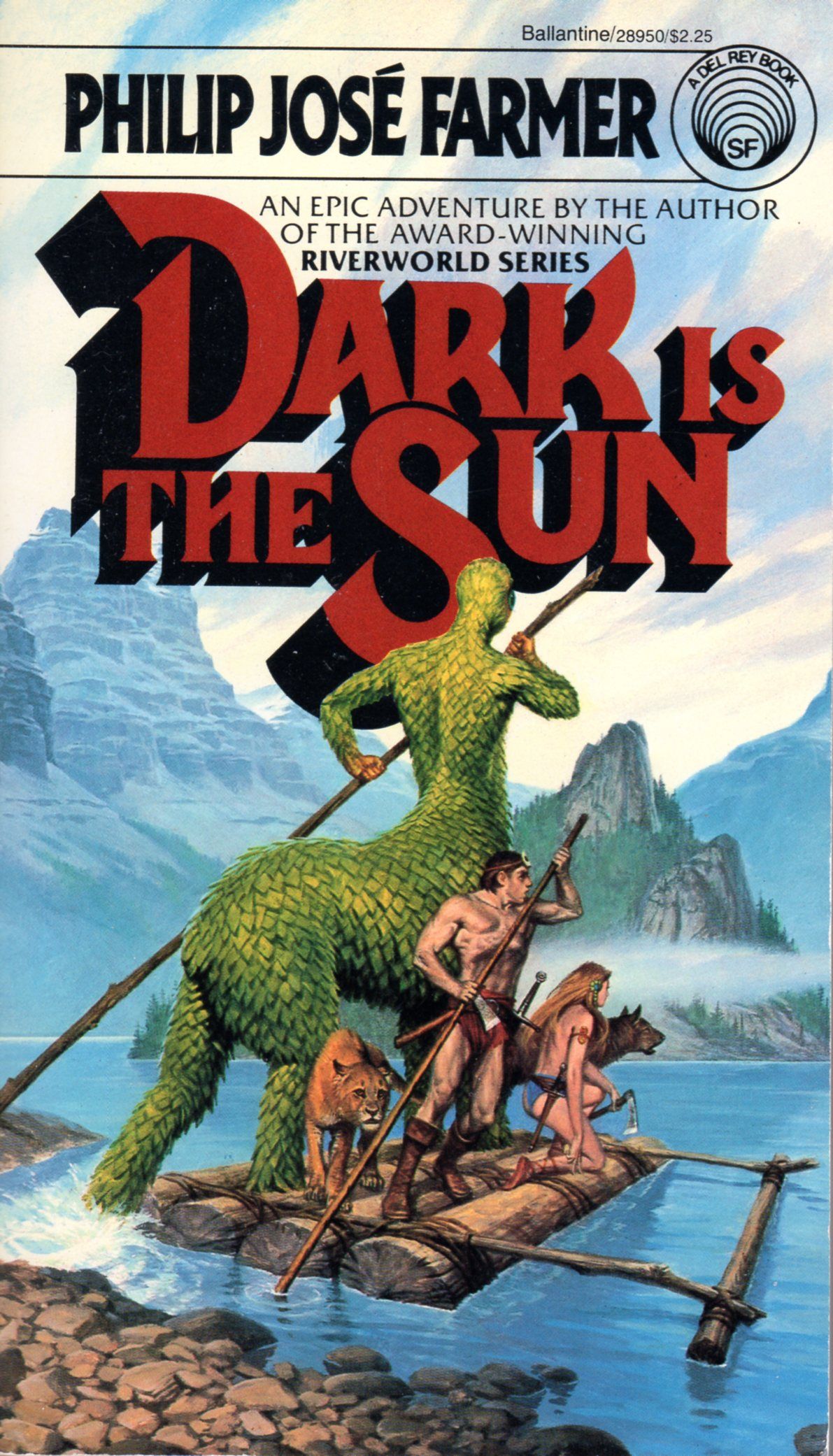 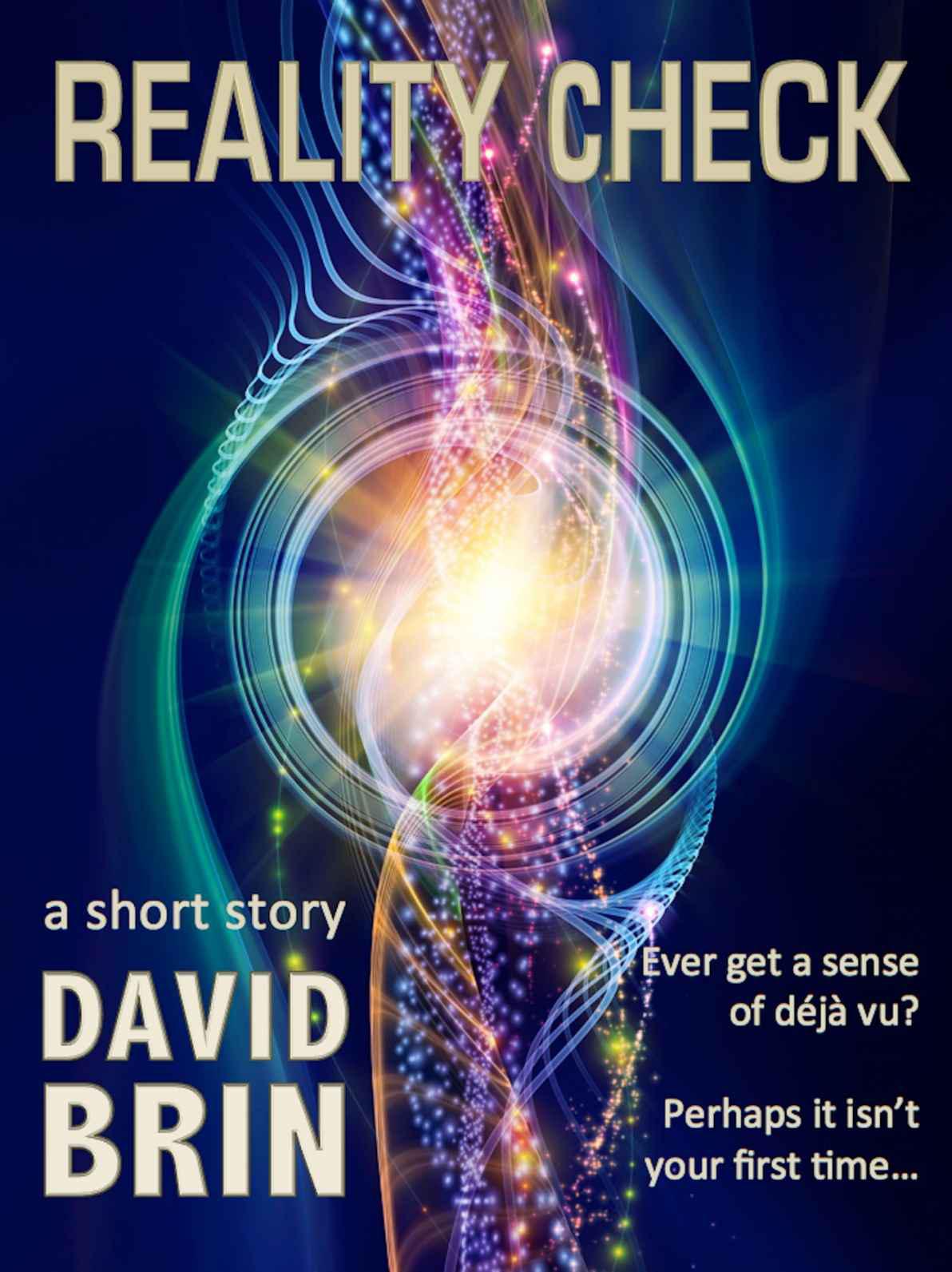 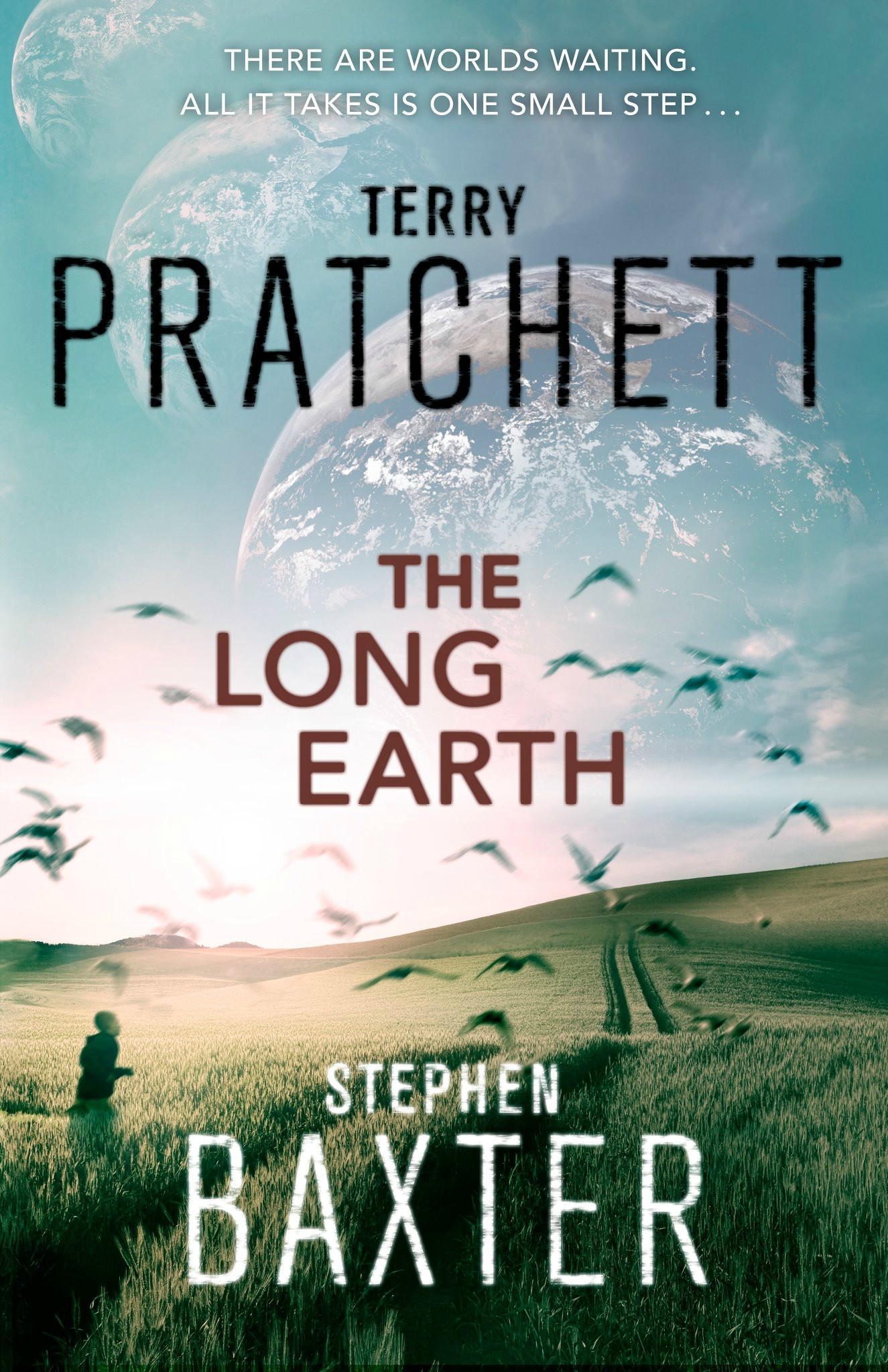