The self-indulgent Darley returns us to Alexandria via a relationship with Clea.

I thought and hoped that we had seen the end of narrator Darley after Balthazar. Unfortunately, after a relatively readable Mountolive, Durrell plunges back into self-indulgence in this concluding volume in the quartet.

There are some good points – Durrell’s vocabulary is extensive and well used; it’s a pleasure to recall the unusual or even unknown words he uses (“farded”!). And in this book we travel vicariously to the Corfu we know so well from his brother Gerald’s books.

There are occasional strong passages of prose in the book, but most of the time, I get the feeling that Durrell is desperate to provide quote-worthy material. There are long digressions in the form of Pursewarden’s journals, letters from various people, and simply discursions on random topics – an unnecessary disquisition on poets, for example, or a re-telling (at length) of the story of Toby (already told in Justine). Most of it is painfully tedious.

Plot-wise, the book is weaker than its predecessors. It is by now less interesting to see the same relationships in yet another light, through yet another lens, and to see yet again that everything depends on perspective. Many of the pieces are simply not credible. Darley, who previously displayed only a vague interest in Clea (who I understood to be either homosexual or bisexual), simply falls into a relationship with her with no particular explanation or supporting comment. There are a number of other things in the story that ‘just happen’. At one point, a key character says to another “Oh, I see. You’ve been in love with [so and so] all along.” despite the fact that there is absolutely nothing in the text to suggest this. I had the feeling that Durrell simply thought “Hey, this is interesting. I’ll come clear it up later.” and never did.

All in all, a sadly fitting end to what in my view is a very much overrated series of works.

Rarely have I been so disappointed by a piece of literature as by this Quartet. As noted in reviews of the other books, I had looked forward to reading this for some years, and was excited to start. That excitement wore off within the first 50 pages, at most. The remaining 950 were a long, painful slog that was in no way worthwhile. Some people love it. If you like lavish, purple-tinged prose, and new perspectives, go to it.

I give Durrell a lot of credit for experimentation. The idea of the Quartet is intriguing. It’s unfortunate that the execution is so poor – so poor that I simply can’t recommend reading the books, despite their innovative approach.

* As with Mountolive, this book had a large number of easily spotted typos. It seems Open Media got lazy in preparing the two final books.

If these were the best stories of 2007, it wasn’t a very good year. 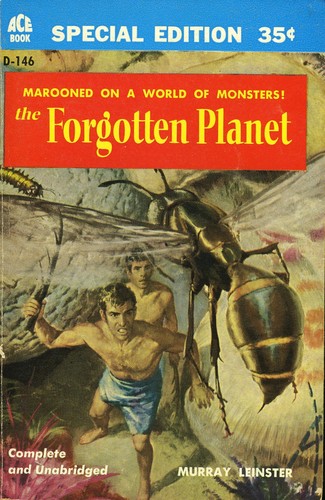 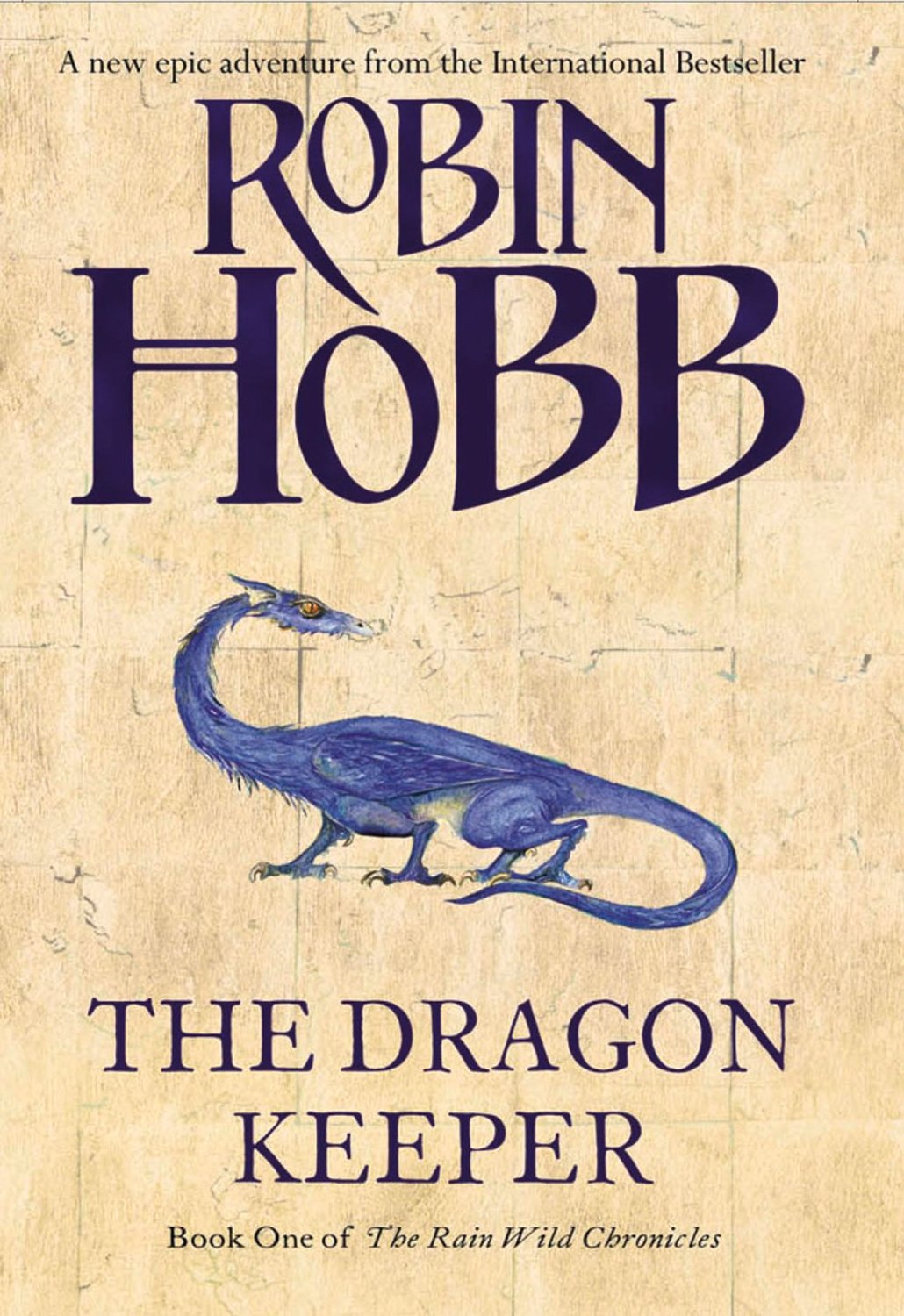 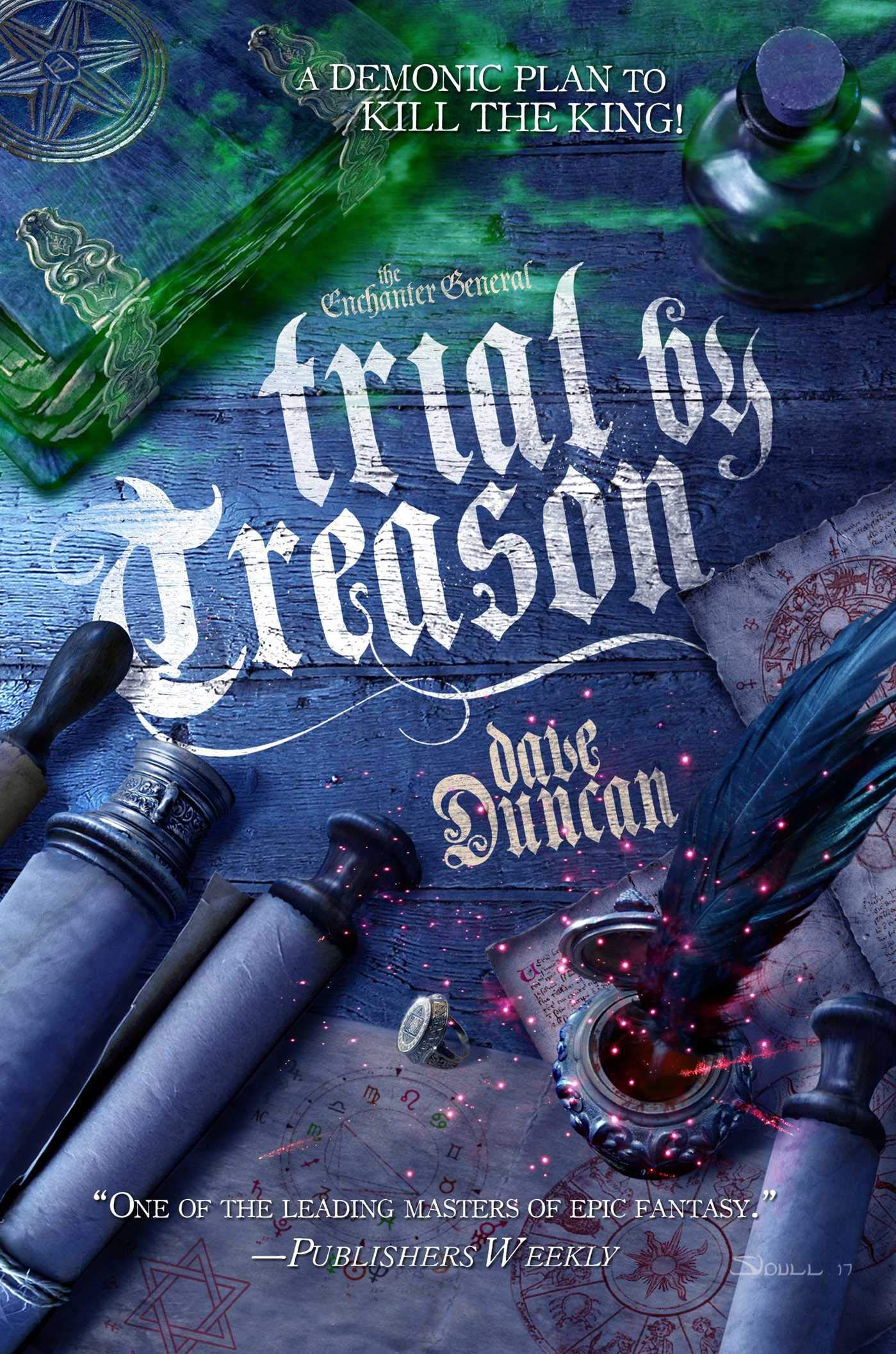 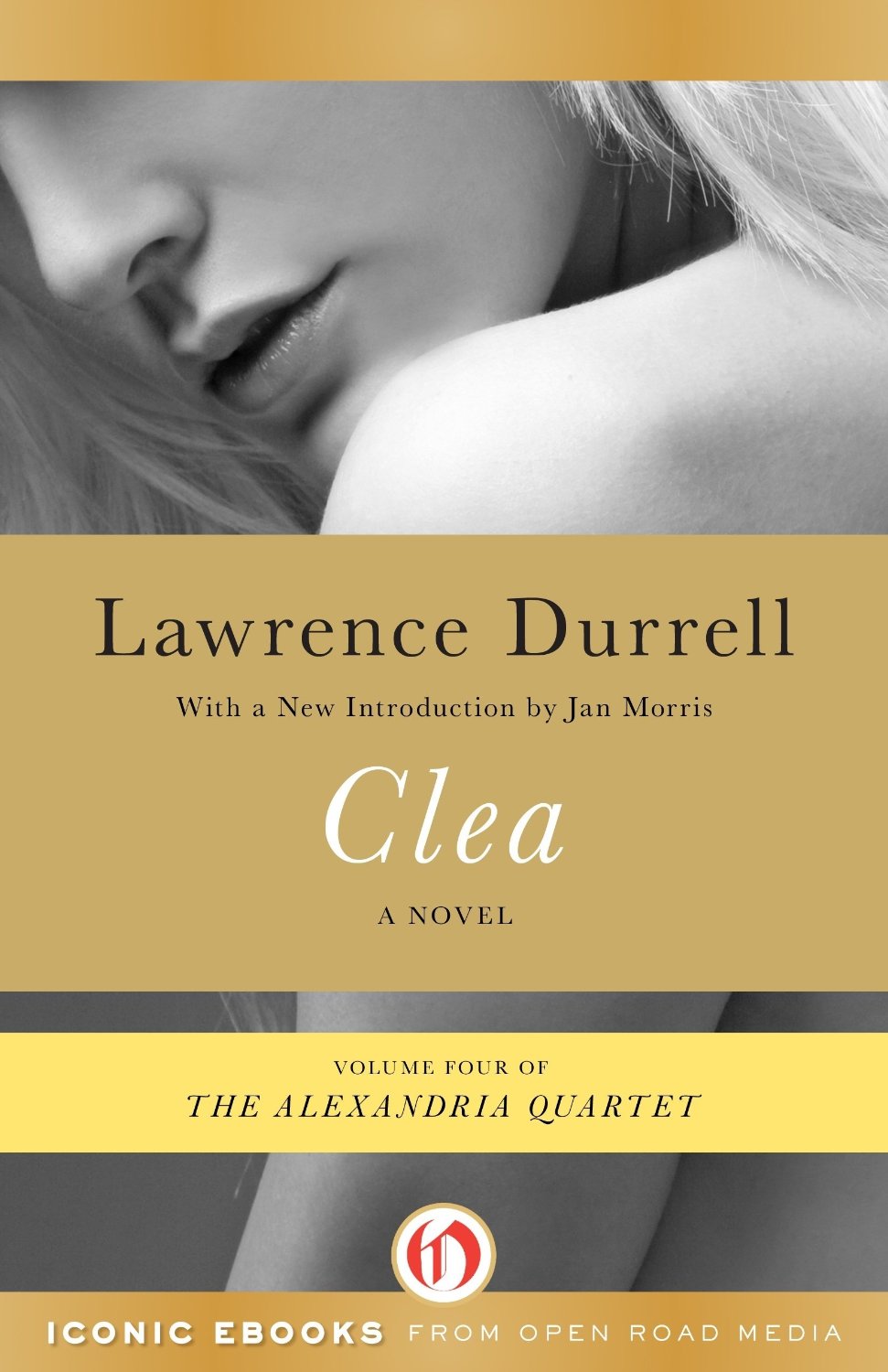 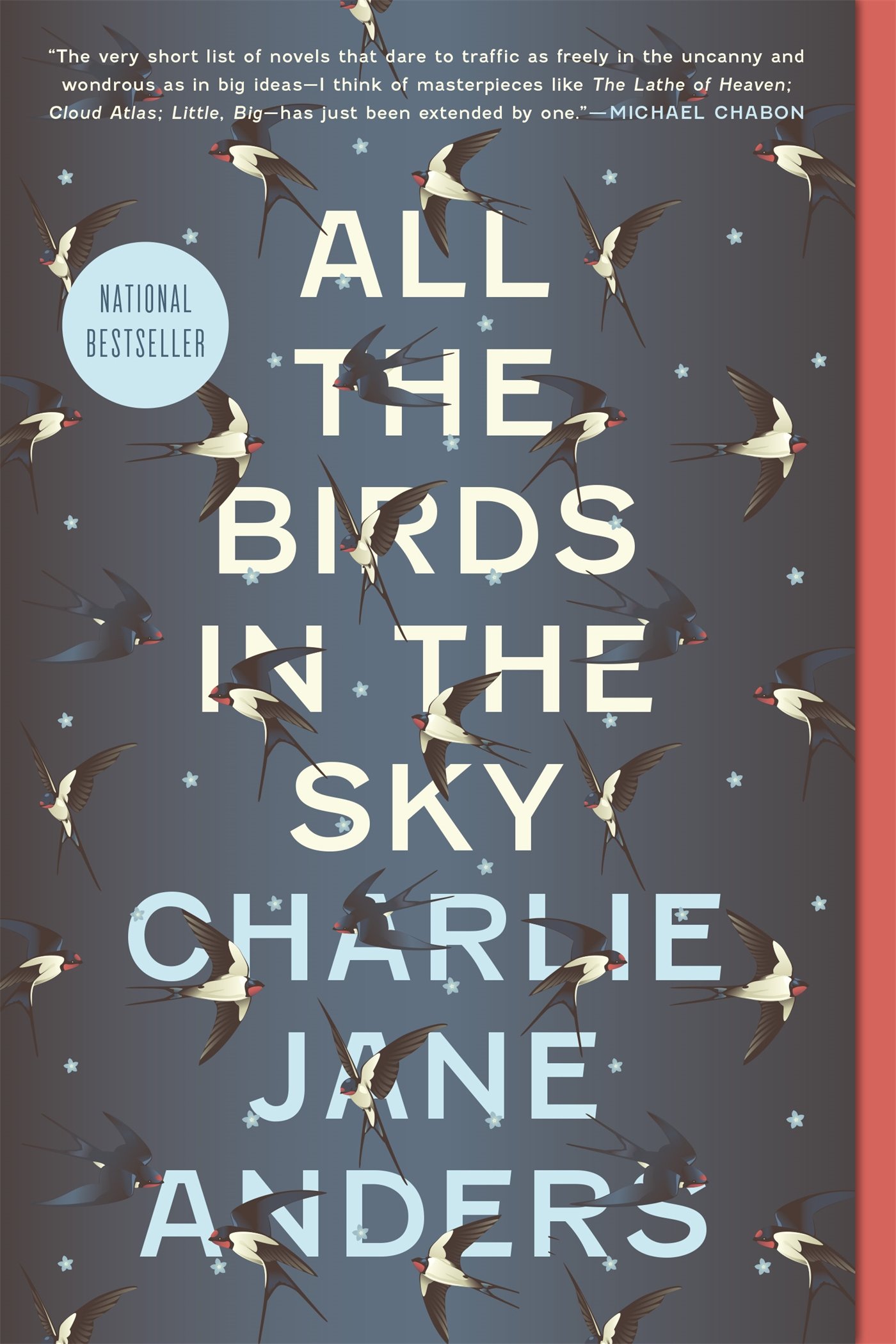