A teen boy isolated by severe allergies begins to suffer from hallucinations – or so he thinks, before suddenly being plunged into the complex world of half-human, half-animal ‘enchants’.

Cloak starts off well. The writing is reasonably strong, there’s an interesting opening chapter, and a touch of humor. I like the cover and the interior art, too. It’s unfortunate that the story fairly quickly goes slightly off the rails.

The book is intended as YA. and it hits that target fairly well. Excitement, not too much complexity, an interesting situations, and, of course, young people. Gough skimps, however, on characterization, plot, and consistency. The key characters are straight from central casting – a young innocent, a beautiful leader, a strong protector, a wise sage, a wild rebel. They’re almost entirely two dimensional – the protagonist, Will, has a grouchy nurse (soon disposed of), distant parents (who play virtually no role), and all these new friends. No one is surprising, and, sadly, characters play entirely to their type – why SFF consistently thinks racism is acceptable if disguised as speciesism is a mystery to me.

Gough sets up a science structure for the enchants that’s focused on DNA, but soon forgets that basis as the ‘science’ behind enchants spreads to instinct, philosophy, and technology generally. Pretty soon even that thin framework is given over for what is effectively unexplained magic – for example, super hearing somehow instantly makes one character a terrific athlete. The problem is compounded by quite a few inconsistencies in the application of what science there is.

There are other logical and historical errors – for example, mention of the “Dracul family” linked to Dracula. The legend of Dracula is in part on Vlad Dracul, but that was an epithet, not a name. While the writing starts strong, there are a fair number of instances of poor editing or grammar. More problematic is that while the book is packed with vivid scenes of unusual activity, they seem to exist almost entirely to create such scenes, rather than to move the plot. In one case, our heroes race around in a bakery truck, bread flying everywhere – though I could see absolutely no reason why they couldn’t have traveled slowly with the goods well secured.

I wish Gough had spent more time on this story The writing is mostly good, and suggests there’s a good novel in here that just didn’t get out. However, there’s also enough that’s weak in here that I just can’t recommend the book. Here’s hoping Gough requires more of himself next time. 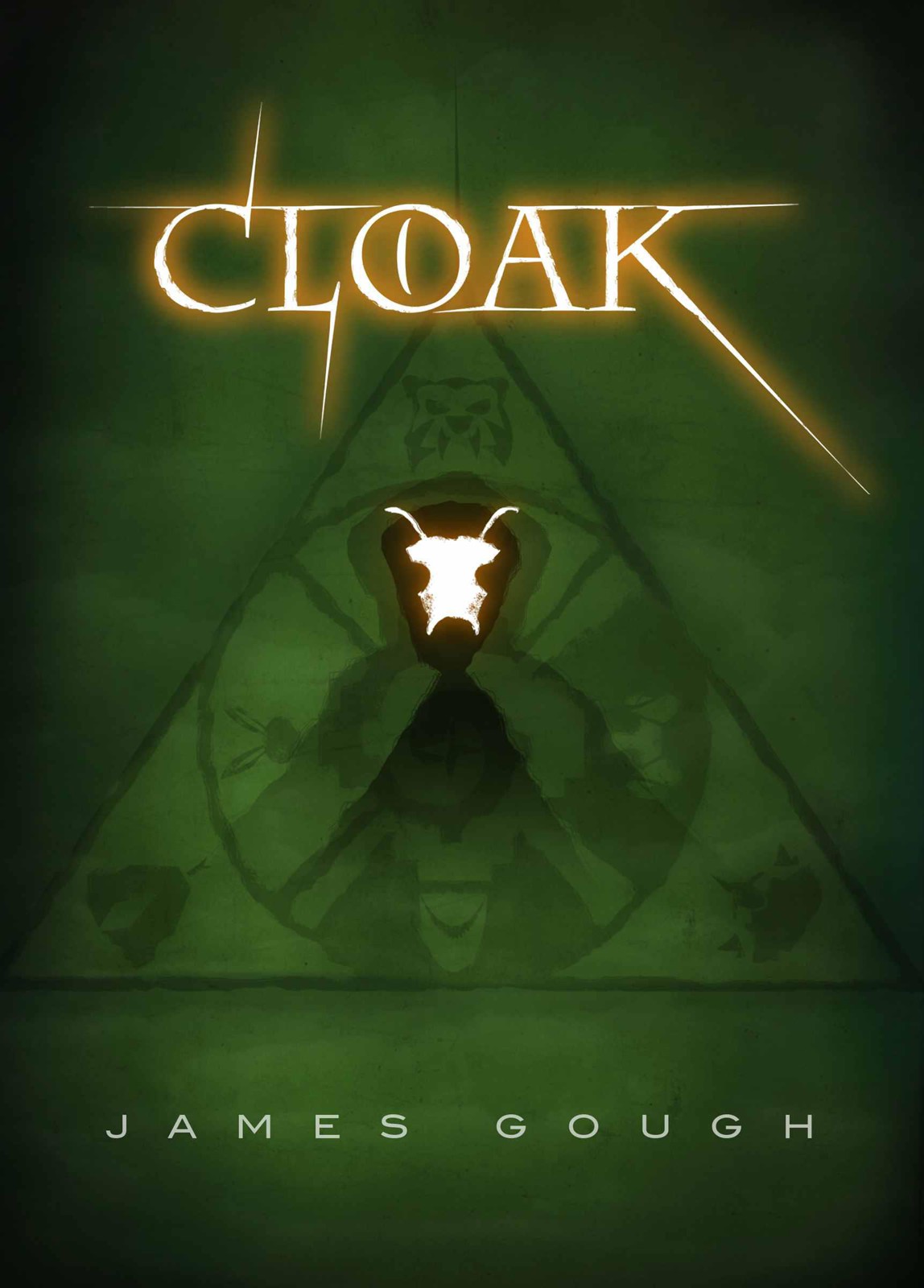 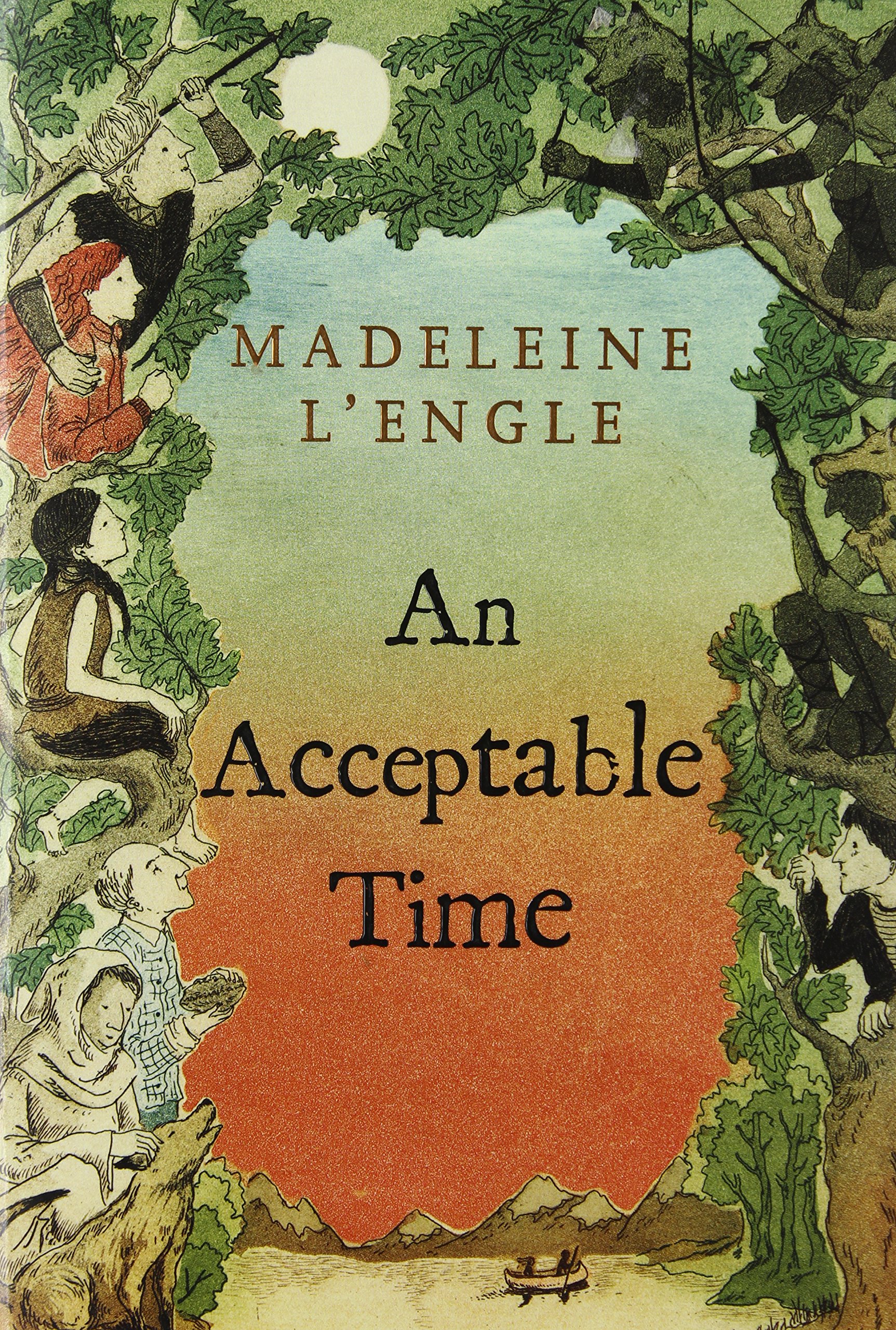 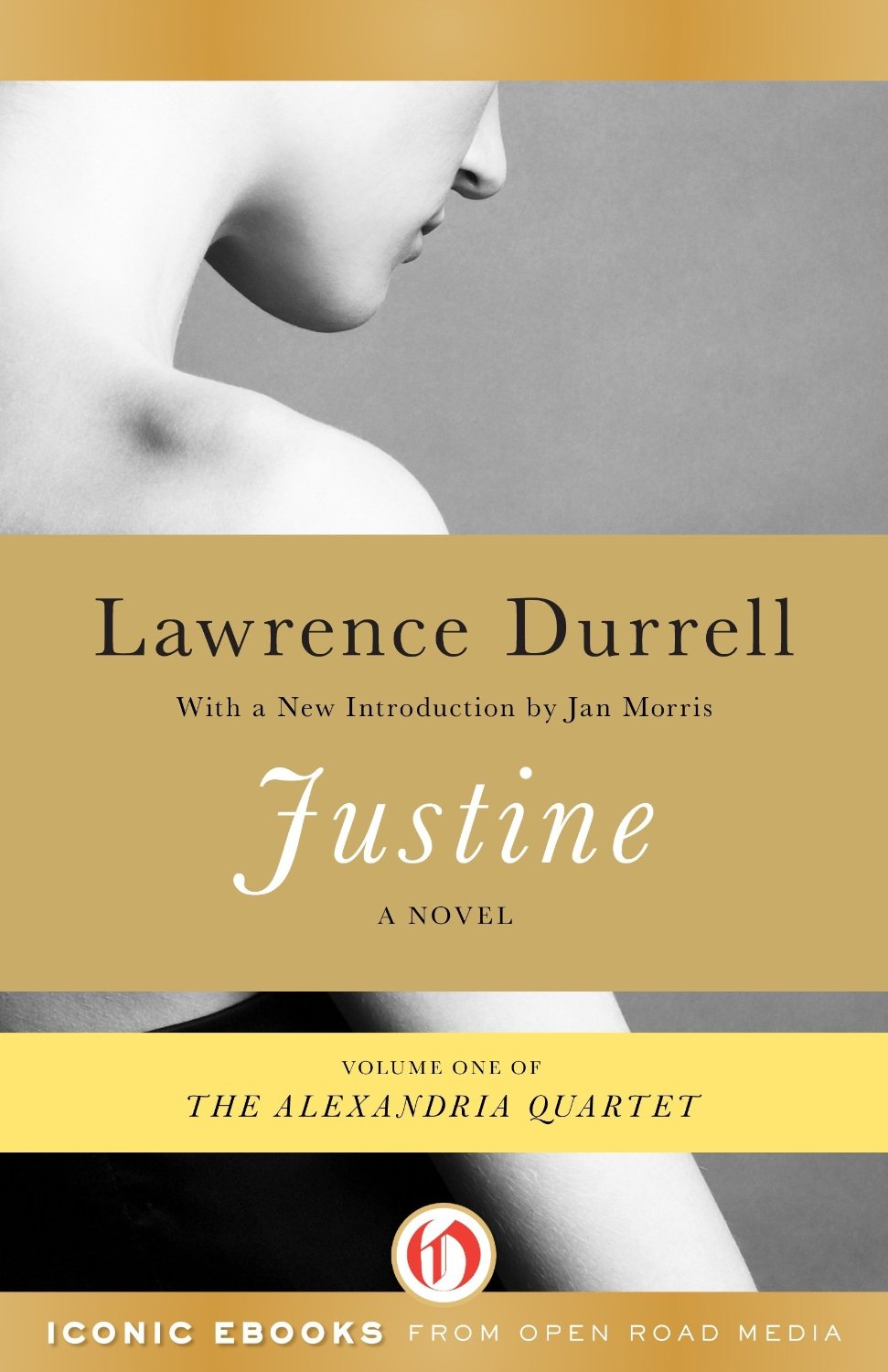 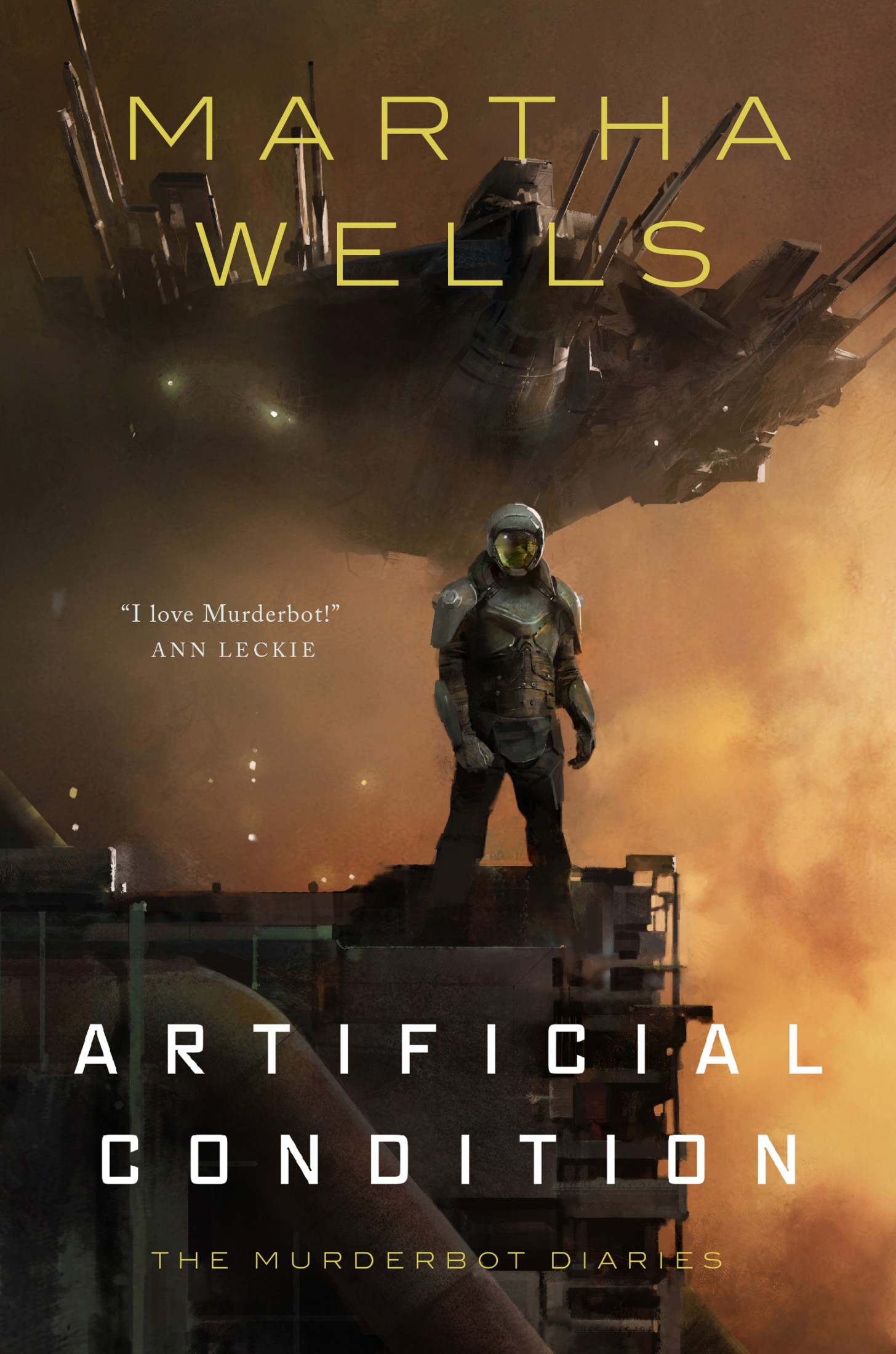 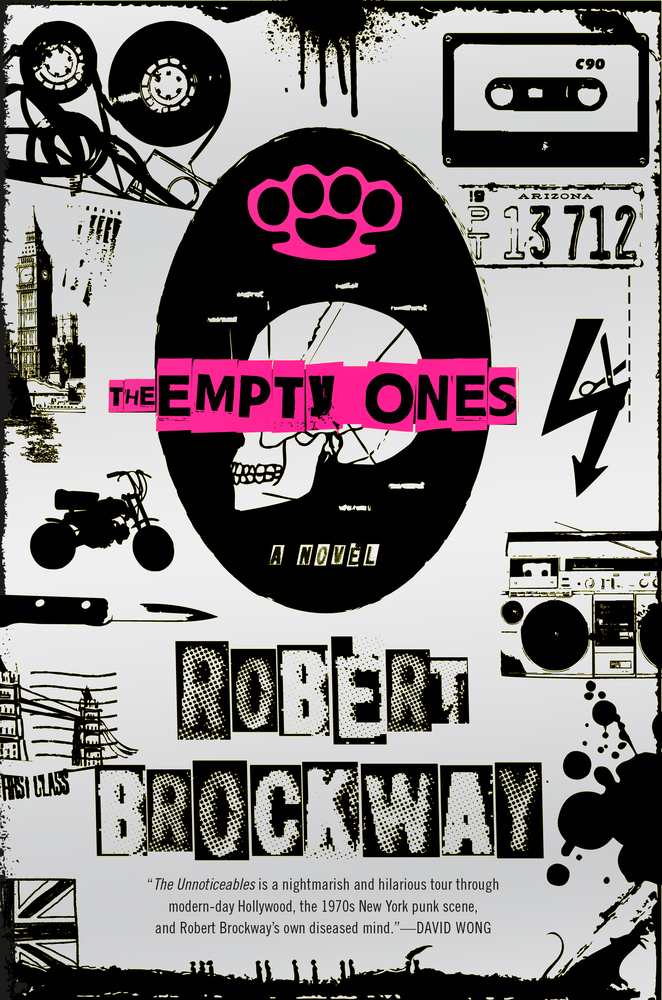