Sadly, Earth for Inspiration is largely uninspired. With a couple of exceptions, these are not stories that will stick in your mind, and while some start well, they tend to fade toward the end. The inclusion of two of Simak’s westerns, both pleasant but formulaic, thins the quality even more.

Simak wrote many of his short stories between the 30s and 60s, and while most of his stories are nice and thoughtful, contemporary prejudices do sometimes sneak in. Women tend to take a largely secondary role, for instance, and at least two of his westerns rely on surprise that a Chines servant would take steps of his own. The bias is seldom obtrusive, but in this volume, ‘Indian savagery’ and women who ‘knew their place’ stood out – perhaps because the stories here didn’t hold the usual contemplative Simak magic.

Overall, a run-of-the-mill selection of stories from an author that usually did better.

An engaging adventure, and fun for both Vance fans and newcomers. Recommended. 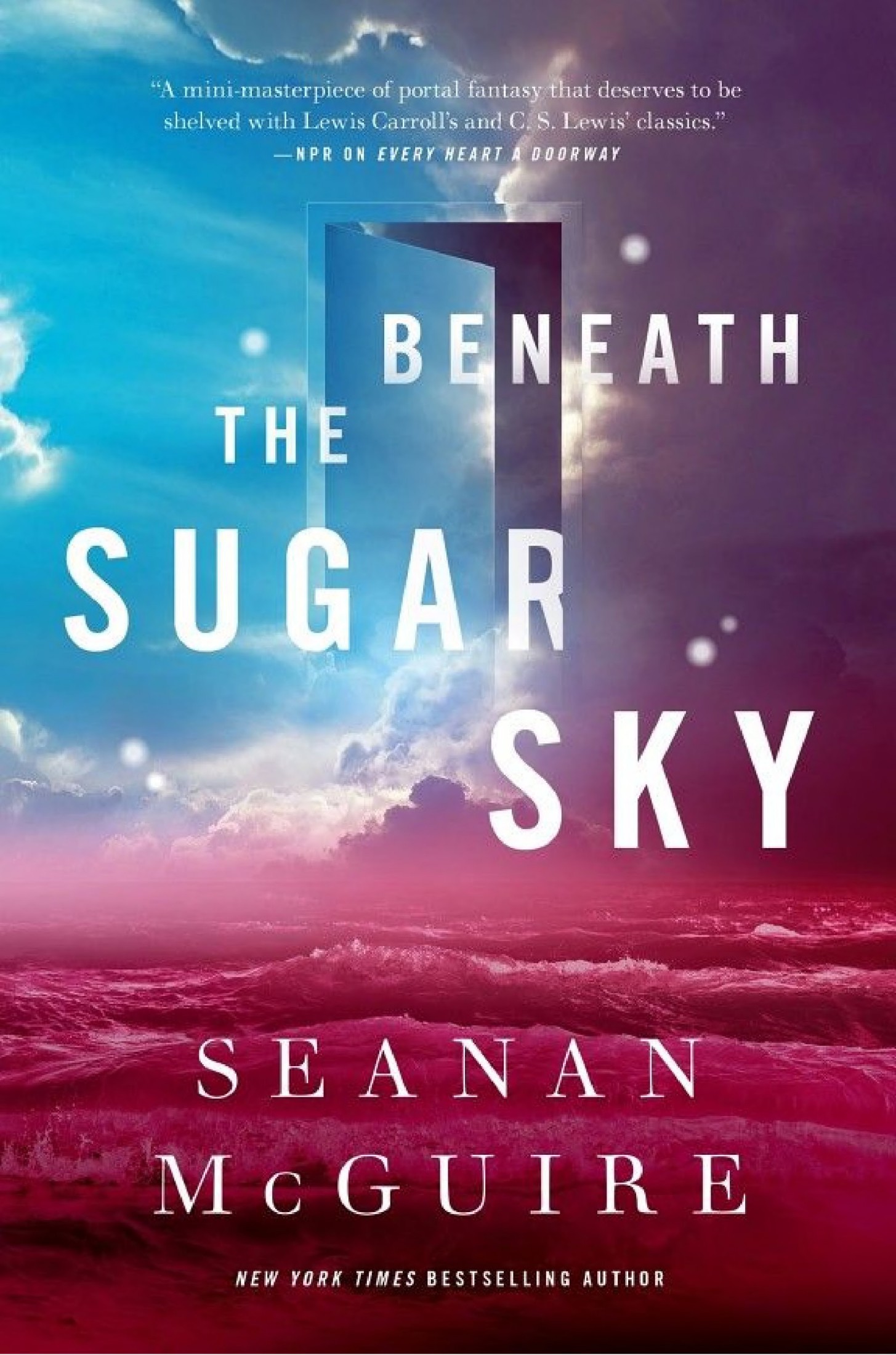 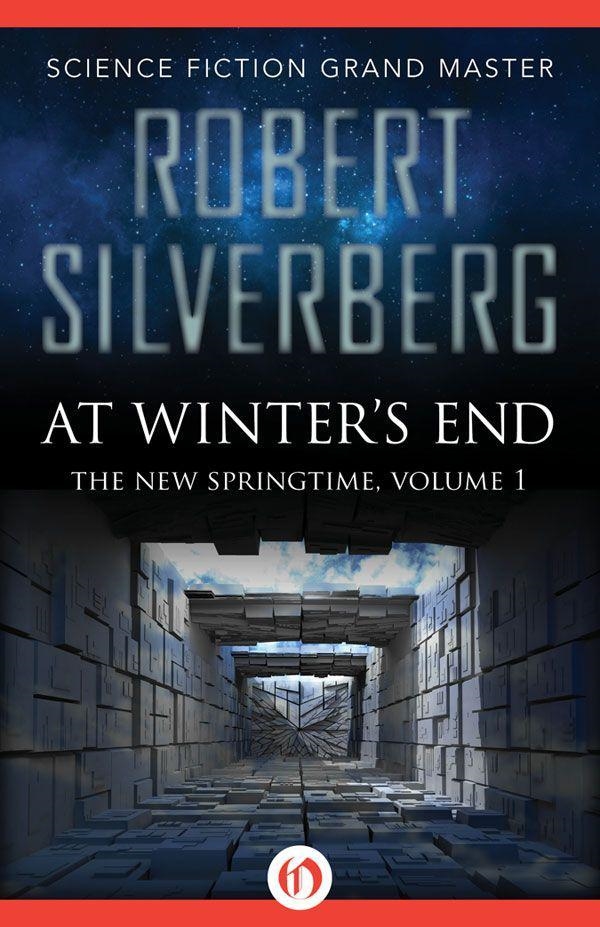