Durwin, lame since youth, and a Saxon among Norman conquerors, has few options. He jumps at the opportunity to work among, and eventually study among, sages, and when other chances arise, he seizes them as well, even when they come with a brutal Norman companion, and among a flood of mysterious murders.

I’m not usually a fan of alternate history; I prefer my fantasy more fantastic. An earlier attempt by Dave Duncan, the Maestro Nostradamus series, didn’t intrigue me. The start of this series, though it has a similar light-magic/alchemical premise, worked much better for me.

In particular, Duncan, though he rushes through things a bit, does a great job of capturing Durwin’s character as a smart but disadvantaged and lame young Saxon living among Norman conquerors. There are bits and bobs of history here and there, but the personal story is what drives the book, and the historical element is more color than intrusive substance.

The plot becomes somewhat convoluted, but the general outlines are always clear. The use of magic is not entirely consistent (it seems to have much more power early in the book), but that’s okay too. In many ways, I found the story reminiscent of Mary Stewart’s The Crystal Cave, in a very positive way. I’m looking forward to the sequel.

A smooth but not satisfying read – well-written but shallow. 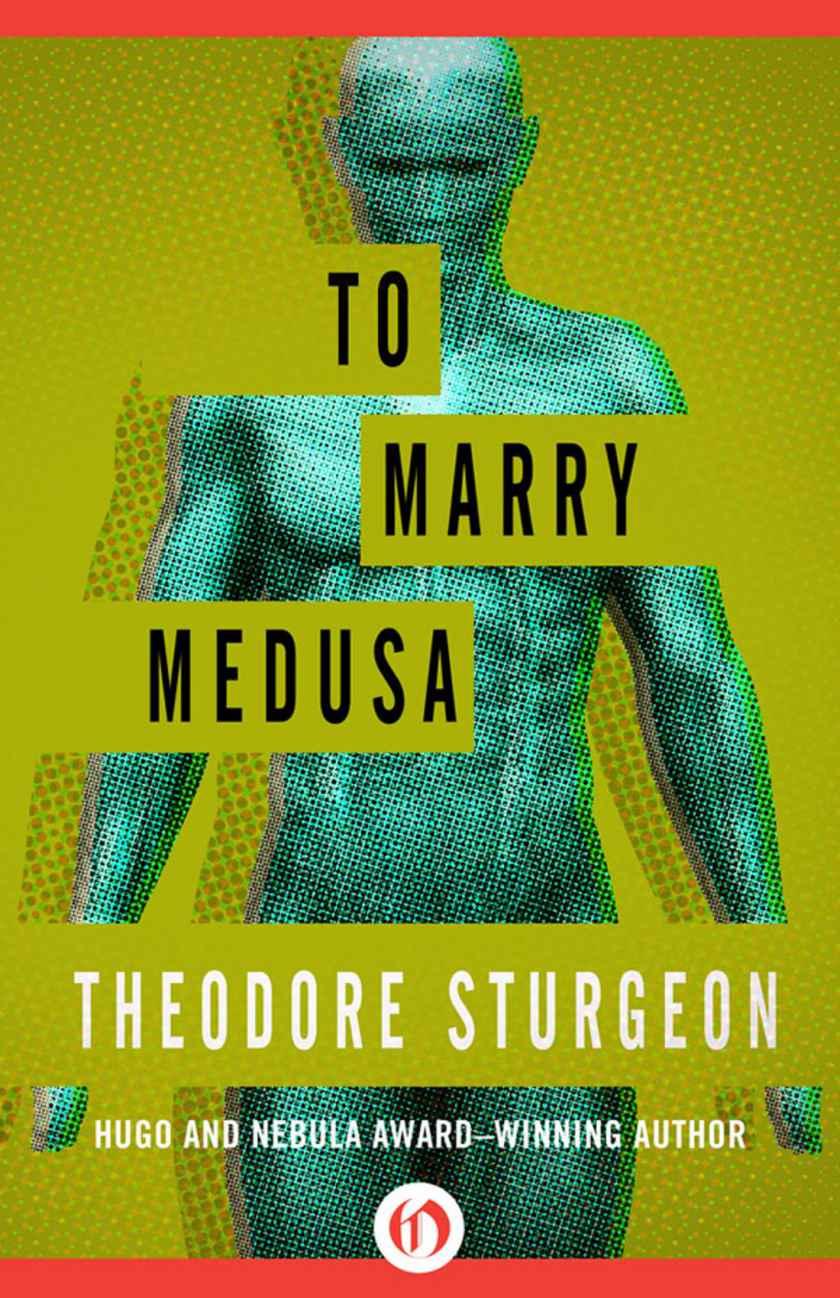 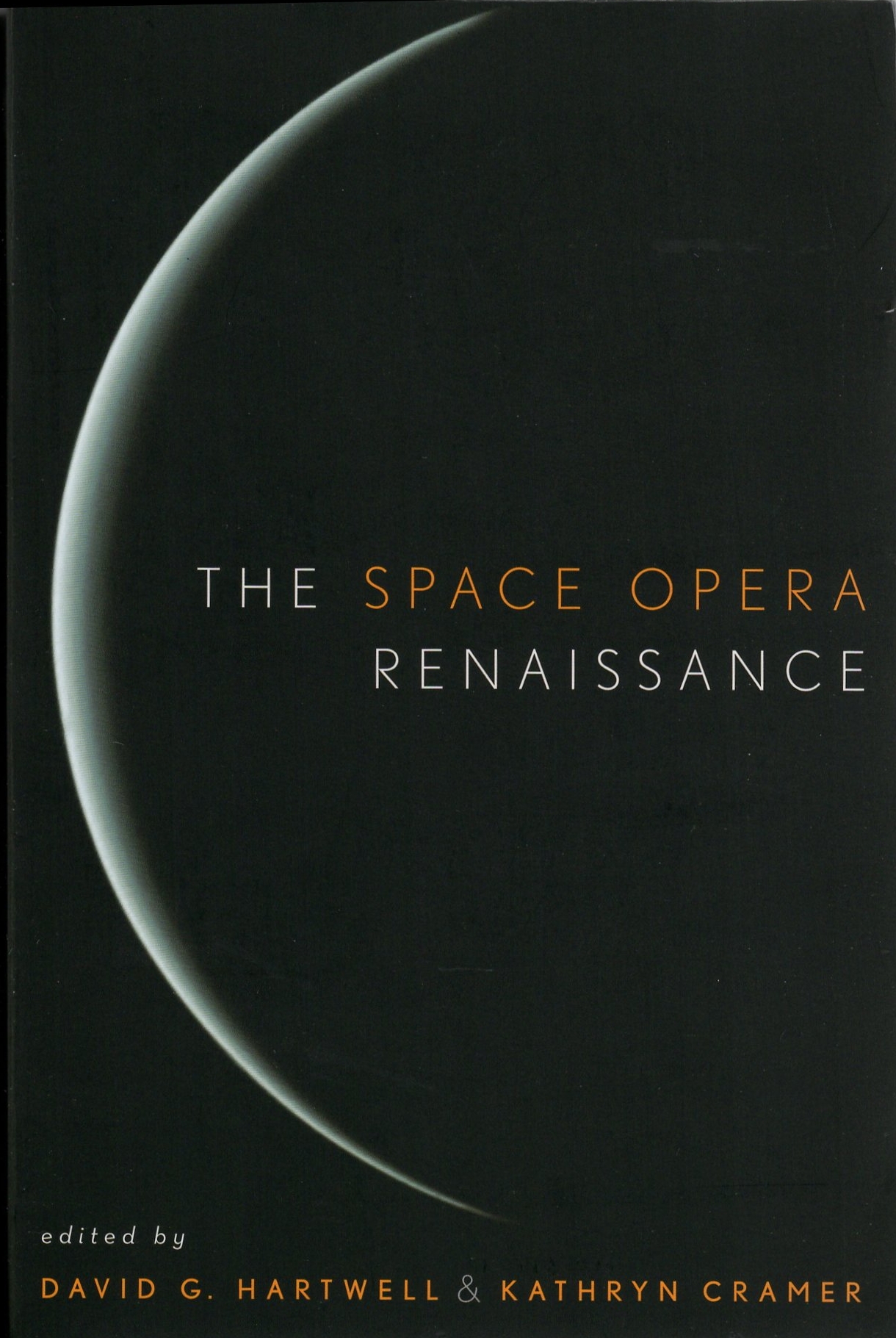 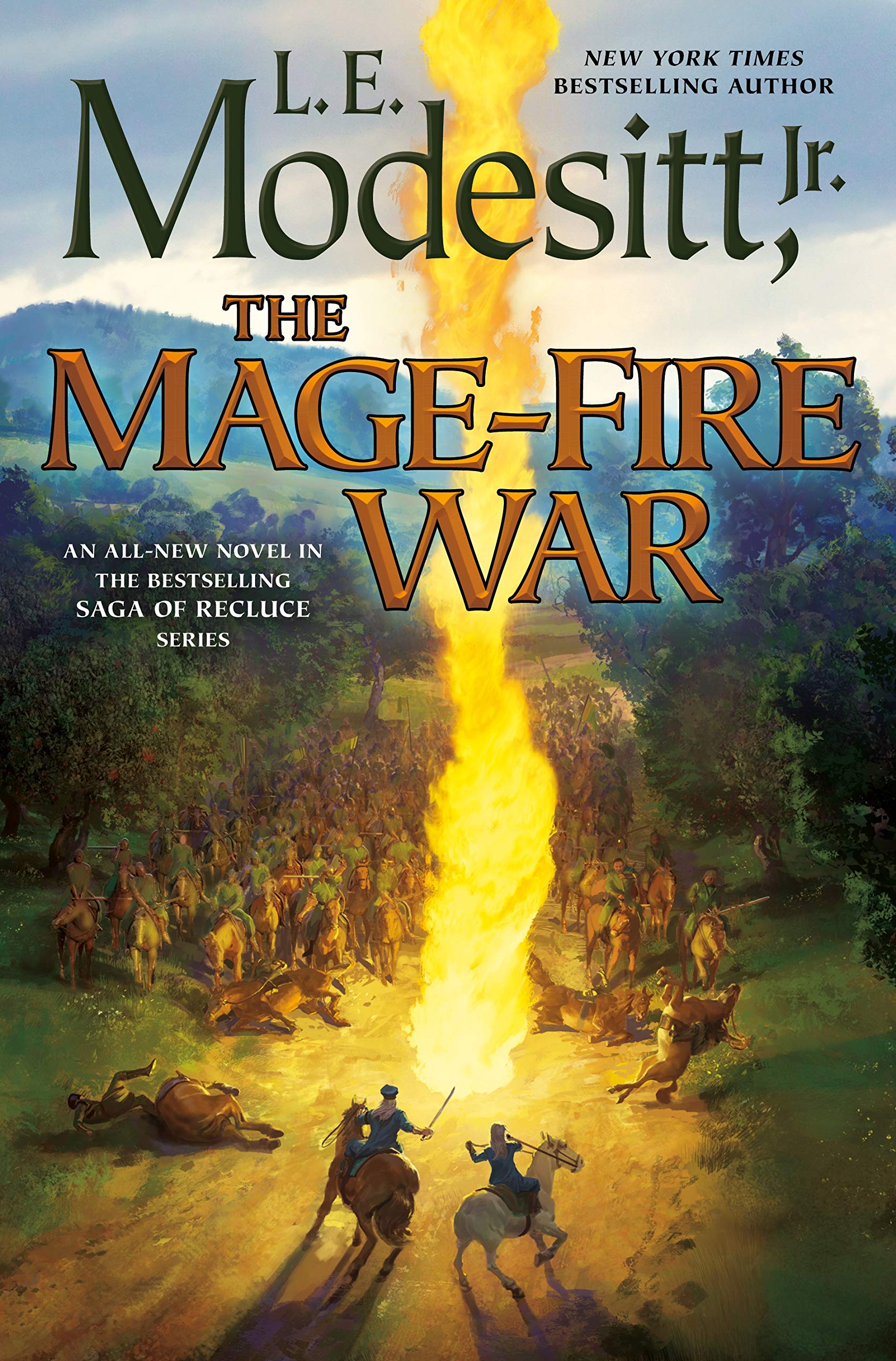 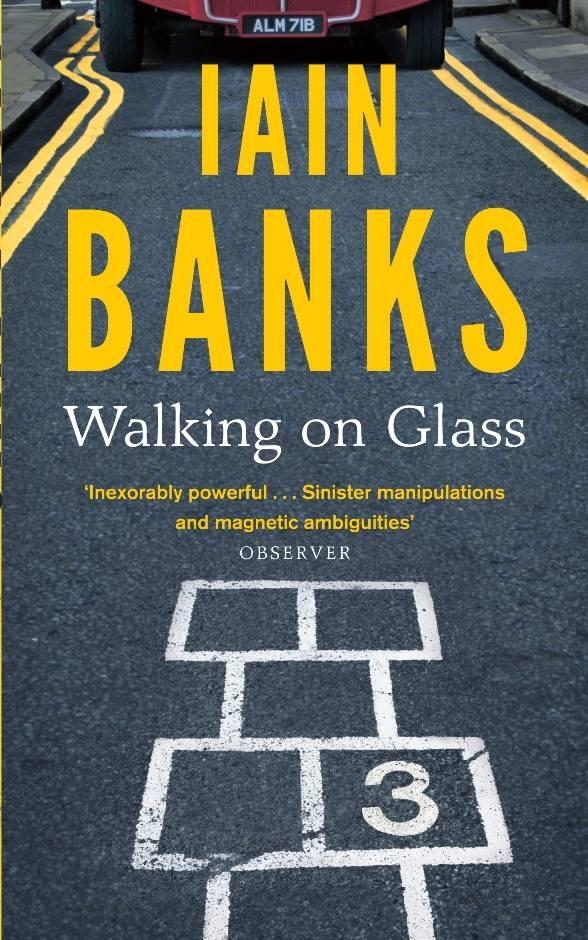 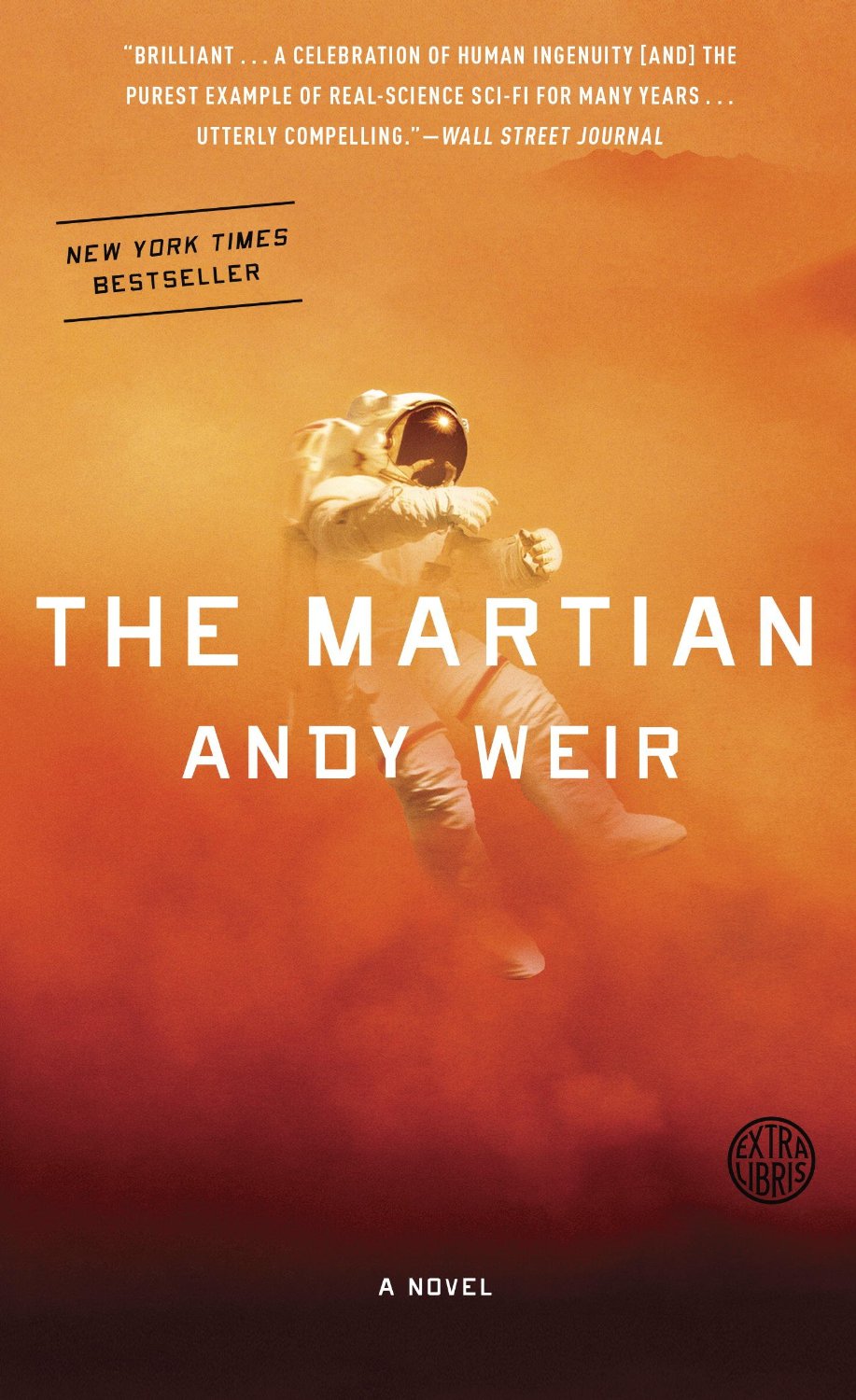