In the city of Liavek, everyone has birth luck, but magicians can bind it during their birthday and use it during the year. Those who fail, die. A shared-world fantasy anthology.

It’s startling to realize that I came across Liavek 35 years ago. I’d been aware of prior shared world projects – primarily Thieves’ World – but somehow never gotten interested, perhaps because I had one friend who was too enthusiastic about them. Liavek, though, caught my eye. It’s chock-full of now-well-known authors, but I doubt I’d heard of any of them then; possibly Pamela Dean.

Looking back on this first volume of Liavek now, it’s astounding who’s in it. The editors admit to inviting some big names: Gene Wolfe, Megan Lindholm (who made it bigger as Robin Hobb), Nancy Kress, Barry Longyear, Jane Yolen, but the original group went on to success as well: Pamela Dean, Steven Brust, Kara Dalkey, Emma Bull, and Will Shetterly.

The book and its concept caught my attention, and I bought all the Liavek books as they came out. Not only were the stories well written, but the stories and characters were loosely but skillfully tied together in a way that made this more connected than a standard anthology, and more diverse than a novel. Looking back on it now, I see some gaps in the magic system, but at the time, it worked nicely for me. The stories themselves, though, stand the test of time – all 35 years of it – pretty well. It’s all pretty well thought out, and I recommend it as an example of a well-executed shared world, as well as a pleasure to read.

Note that the e-editions seem to have split the original five books into eight smaller ones. 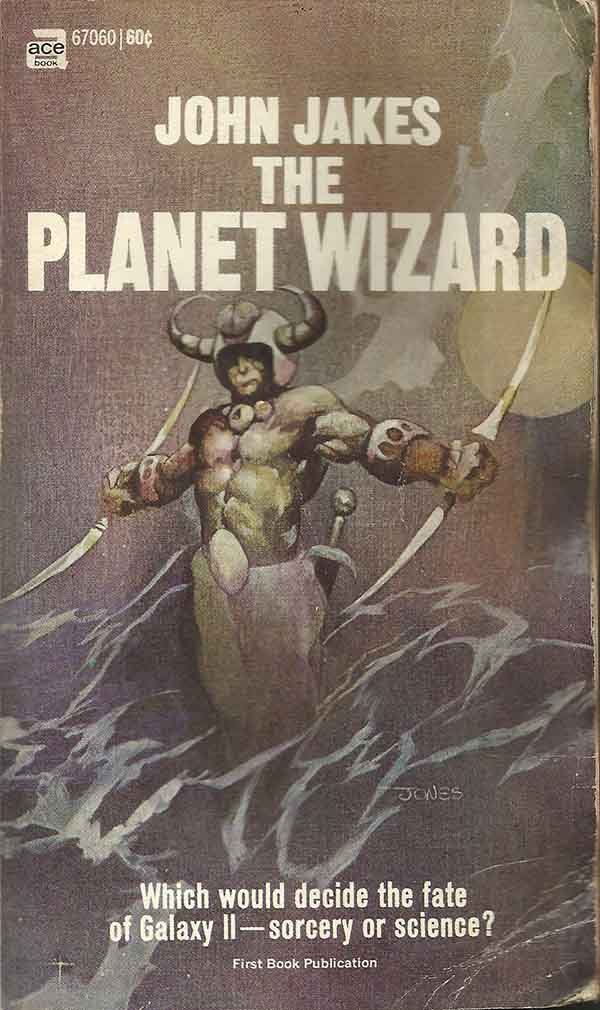 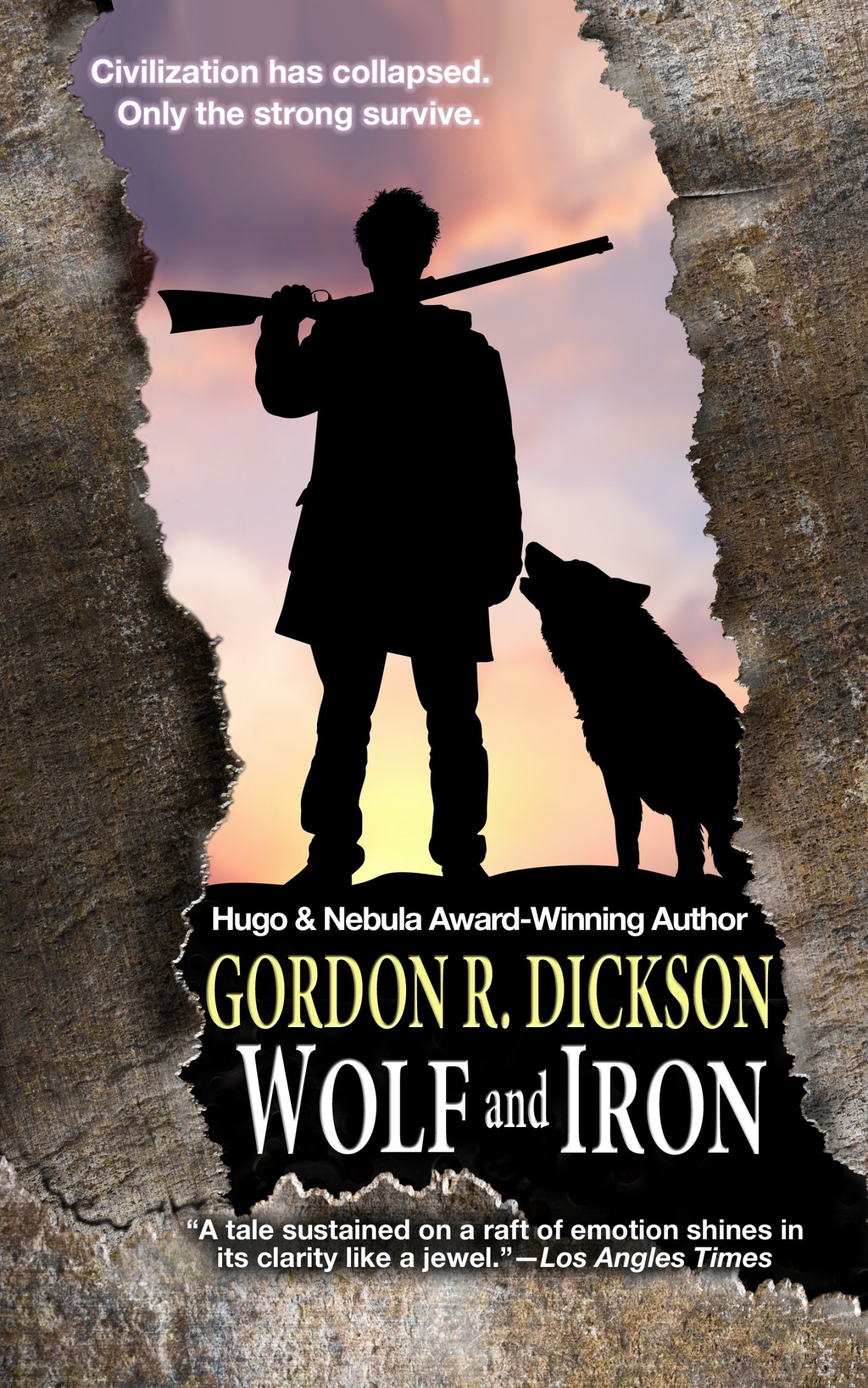 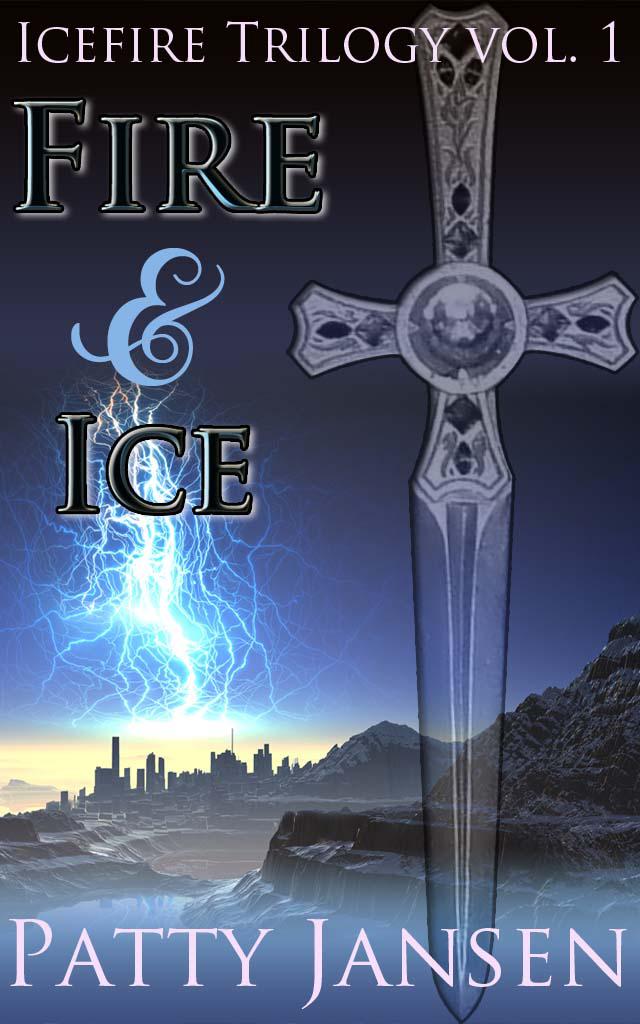 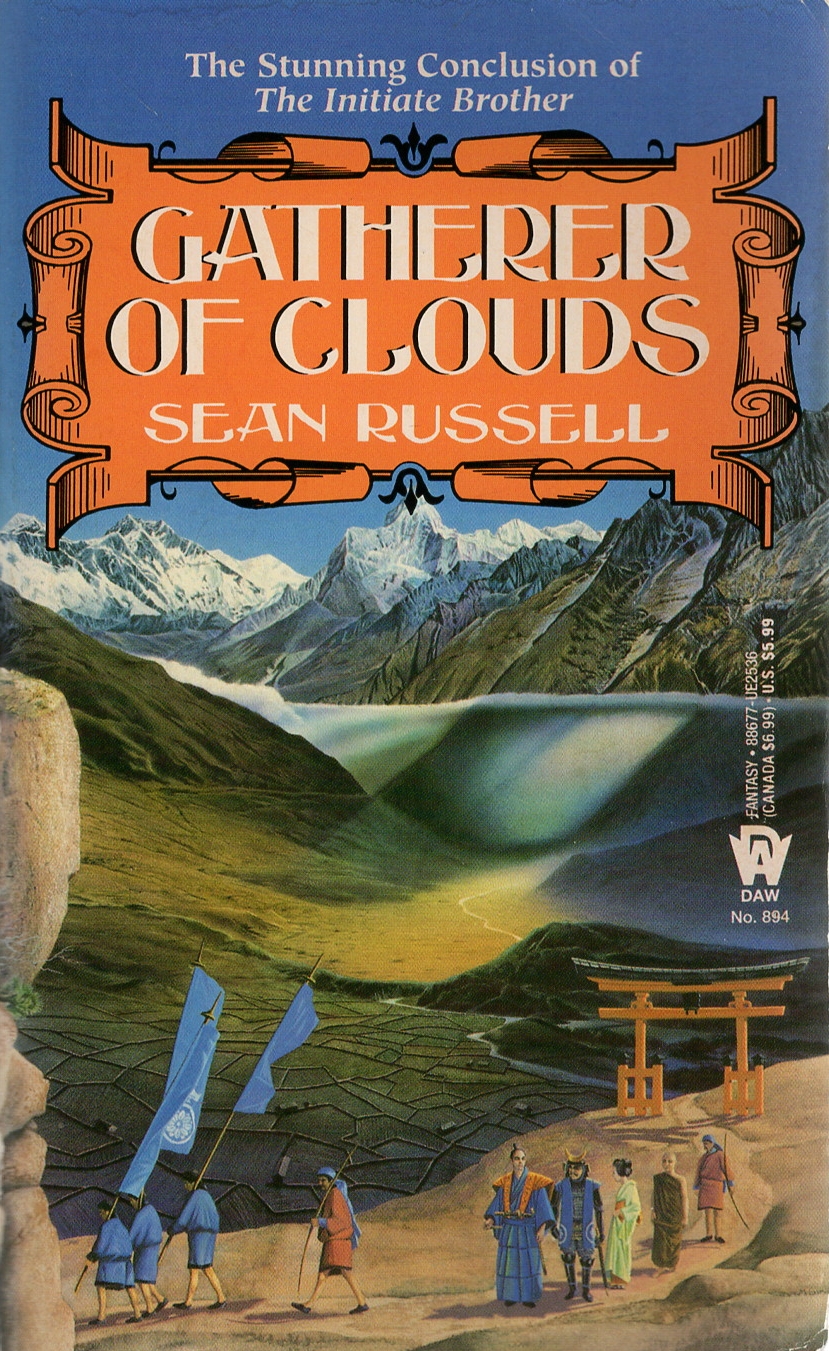