Farmer set up some interesting possibilities with this book – a return to the stone computer world that holds the secret of the universe creation engines, a meeting with the last, long-hibernating member of the ancient race that developed the technology, and some other larger than life characters – and he throws it all away in favor of a standard Kickaha-gates-traps-escapes adventure. I had hopes that a really strong, intriguing, and original ending could redeeem the series by delving into the mysteries behind it all; a tall order, but feasible. Having set out the ingredients to make it happen, Farmer proceeds to make a different recipe altogether – corn bread where he could have had gingerbread.

There’s a lot of inconsistency in the World of Tiers series, especially around the technology for creating universes, which is sometimes long-lost, sometimes recently used, and whose origin is never clearly set out. By bringing in a member of the ancient race that apparently came up with both that and the gates, Farmer created an opportunity to round the series off with a satisfying explanation. Instead, it’s more of the same inconsistency that has plagued the series so far.

While the series started with Robert Wolff/Jadawin, Farmer makes no effort to bring the story full circle. Jadawin doesn’t get a look in. Similarly, Anana, Kickaha’s love interest, is present mostly as a motivator for Kickaha, not as a genuine character. Even Kickaha himself, long hinted to have Lord’s genes, remains unexplained. Pretty much the only thread that is tied up is Red Orc, Kickaha’s long-time nemesis.

This was a book with a lot of opportunity, almost all of it wasted. If you’ve gotten this far in the series and enjoyed it, this is more of the same. If you were hoping for some sort of redemptive explanation of it all, don’t bother reading this. 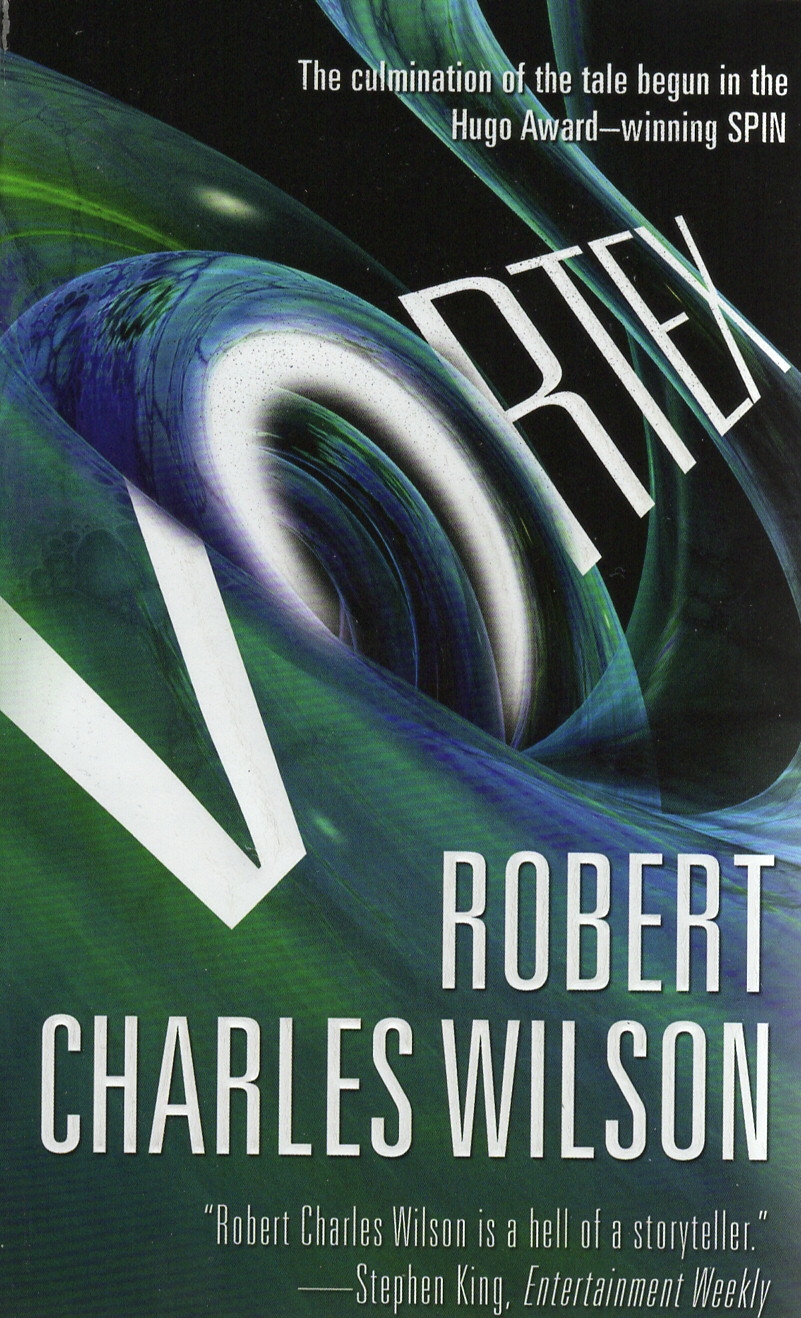 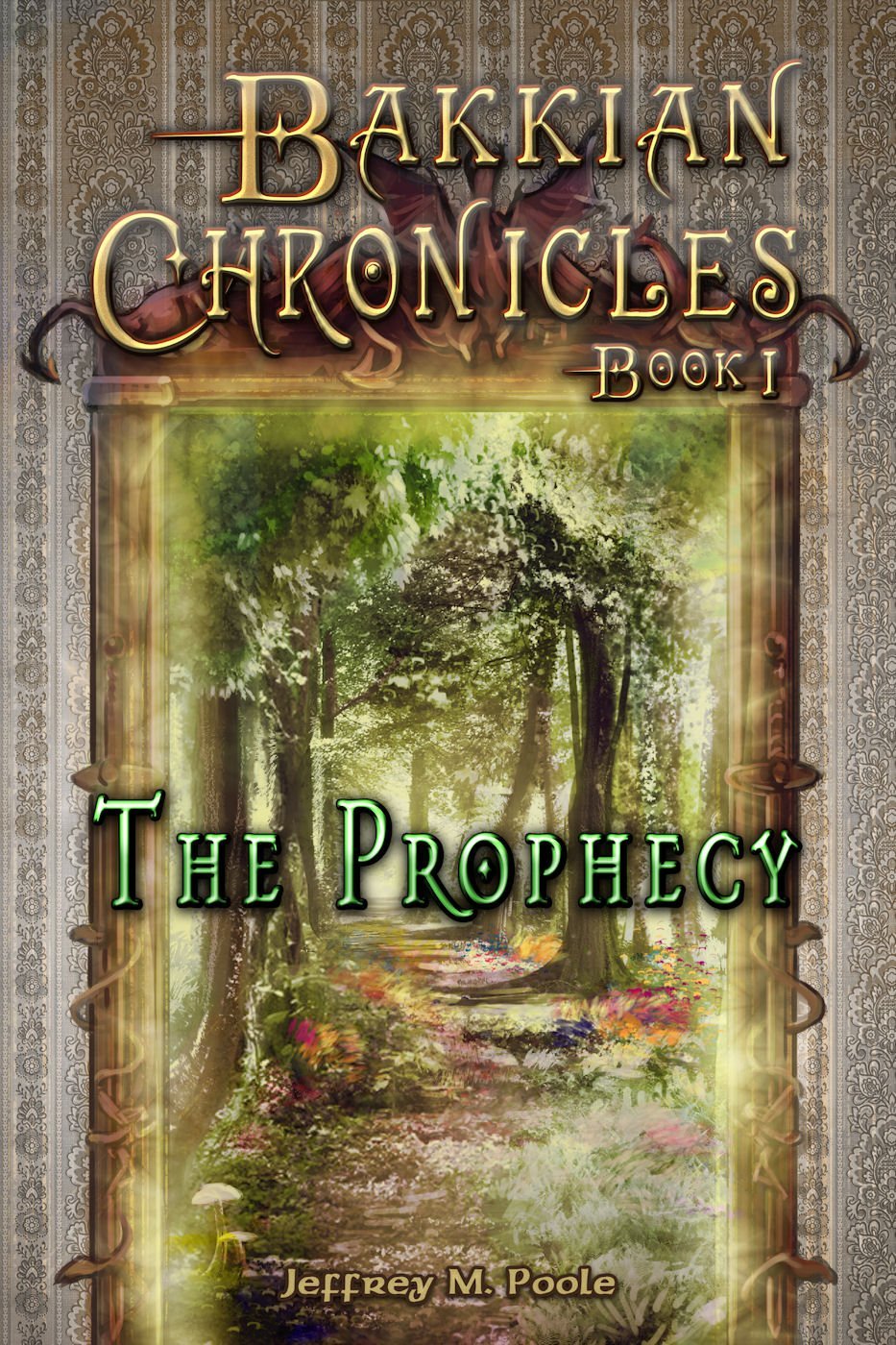 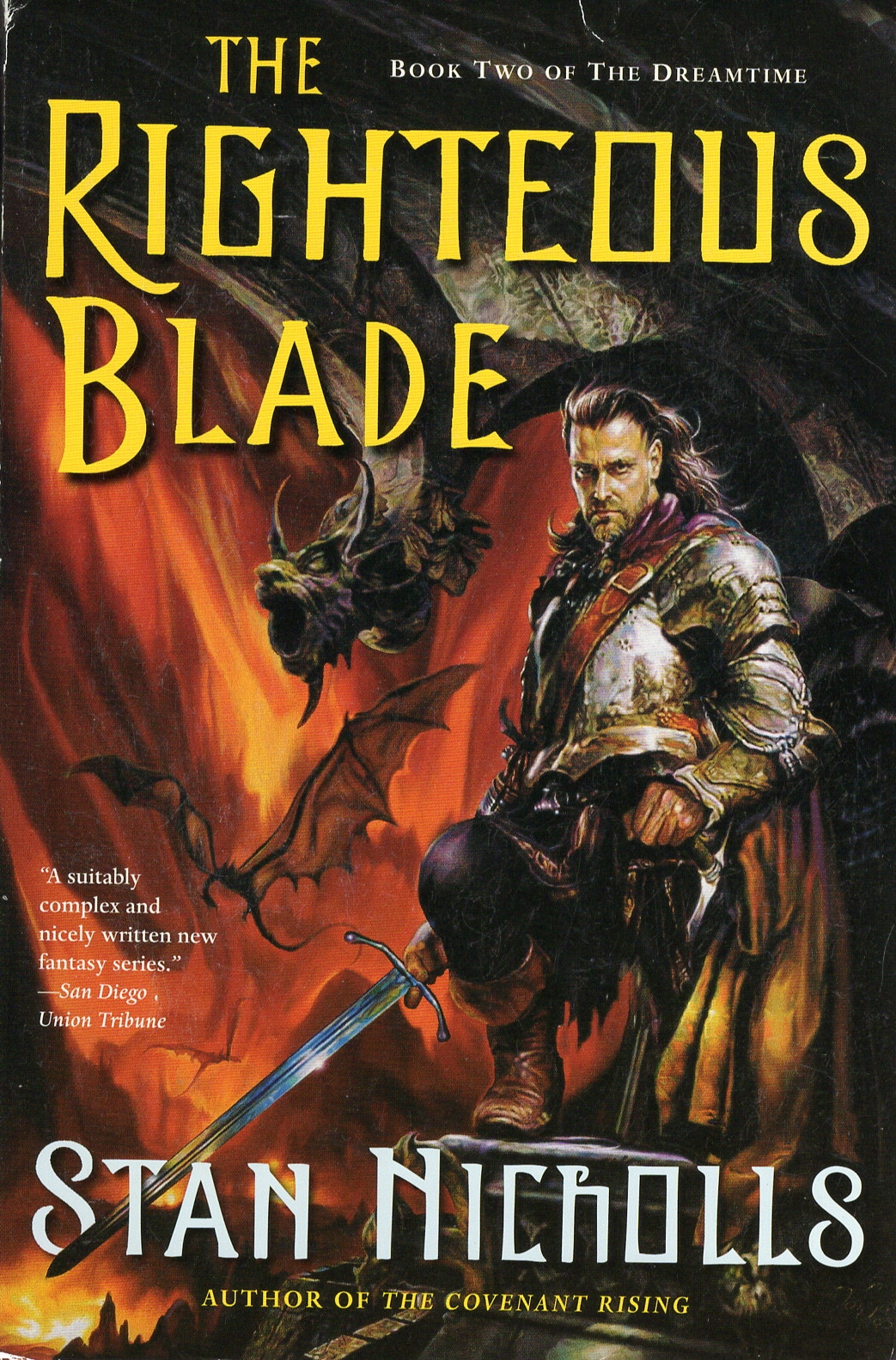 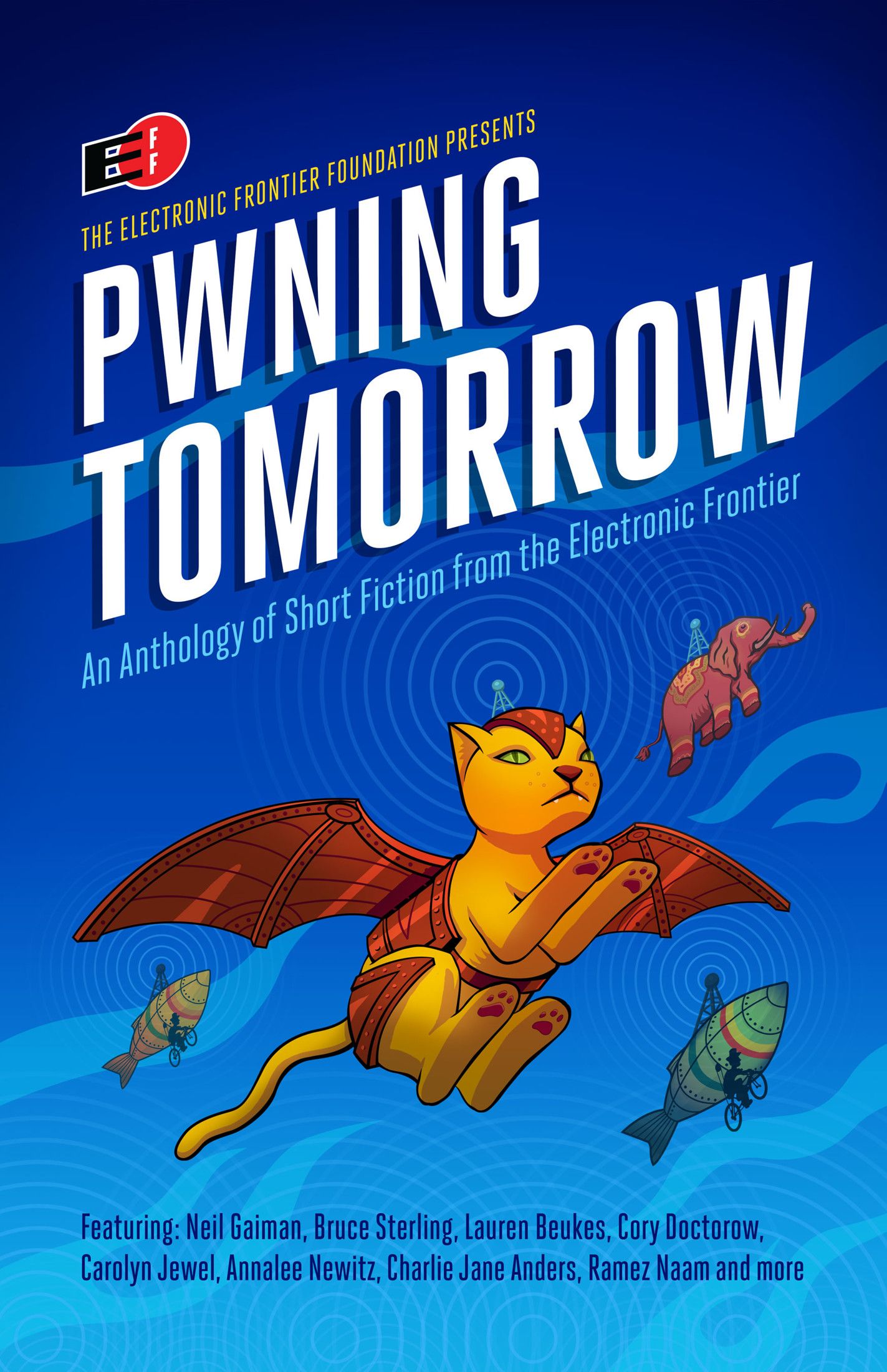