The children of Titans are hostages housed and taught in a special, secure institution.

I started this book with some trepidation. I first encountered John C. Wright via his Golden Age Trilogy. The first book of that trilogy was great, ending on a cliffhanger that promised mystery and revelations in an entirely new setting. I was hugely disappointed that the author completely threw away the advantage in the second book, which was literally more of the same – like stepping through a door to fairyland to find … hardware stores, fast food, and traffic. I finished that trilogy but wasn’t excited about it, and didn’t buy any of Mr. Wright’s other work.

When I saw this book for free, I picked up this book with some worry about what I would find. The book has an engaging premise – hostage children who are Titans – I’m sorry to say that it took me a few chapters to be sure of this – that relies heavily on knowledge of Greek mythology. It’s mythic SF in a vaguely English setting. Five children with special powers struggle to find out who they are and why they’re kept at this boarding school. Wright mixes in a number of interesting concepts, and the heroine is likeable.

Unfortunately, the story is undermined by two factors.

I’m unsure whether to go on with the series. On the one hand, the premise is engaging, and much of the writing is good. On the other, the two points above did substantially decrease my enjoyment of the book. Last time I read a Wright trilogy, the sequels fell very flat. So on balance, I think I’m unlikely to continue. If I see book 2 for free or cheap, I might give it a chance to improve. Otherwise, probably not. 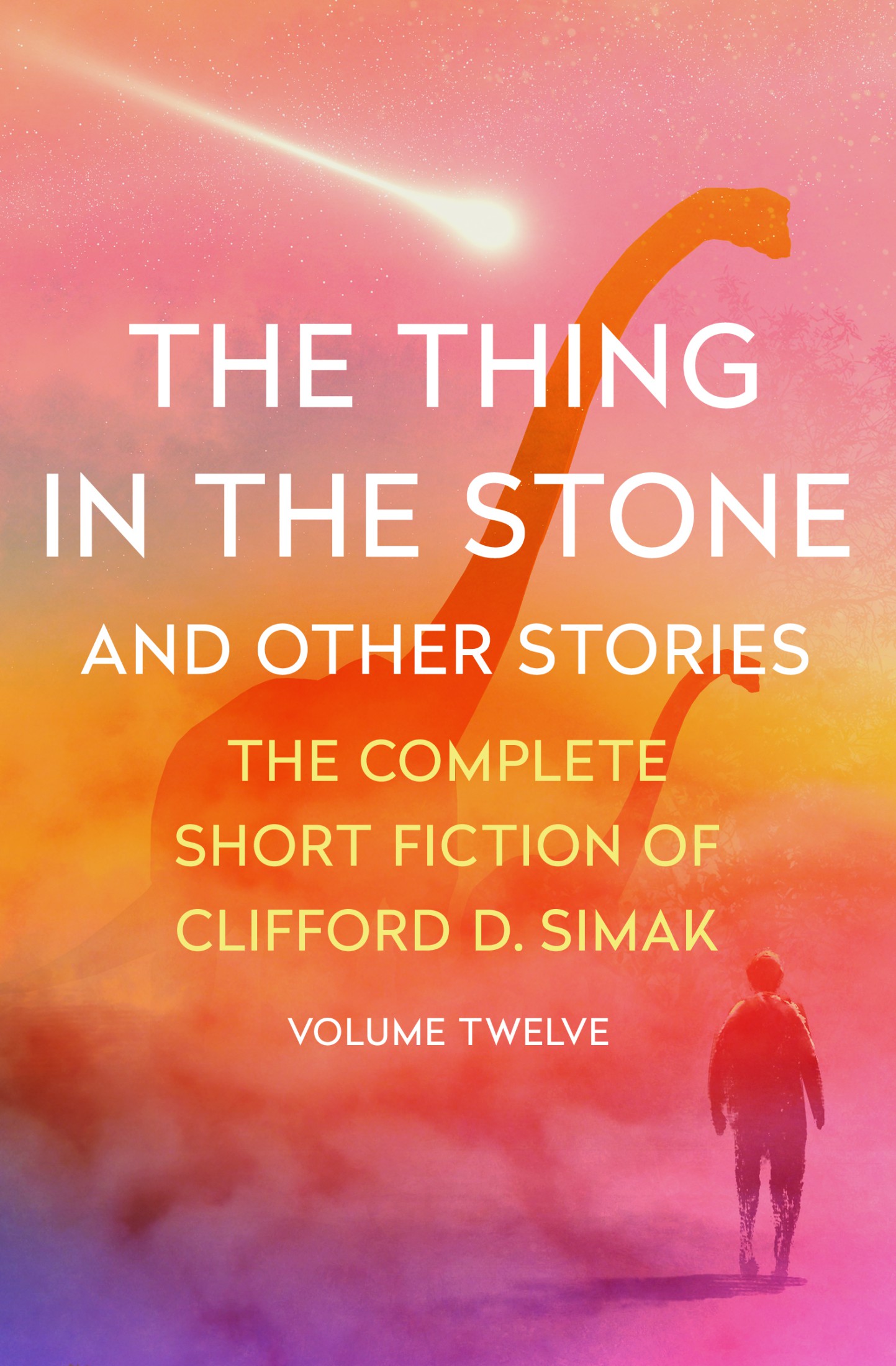 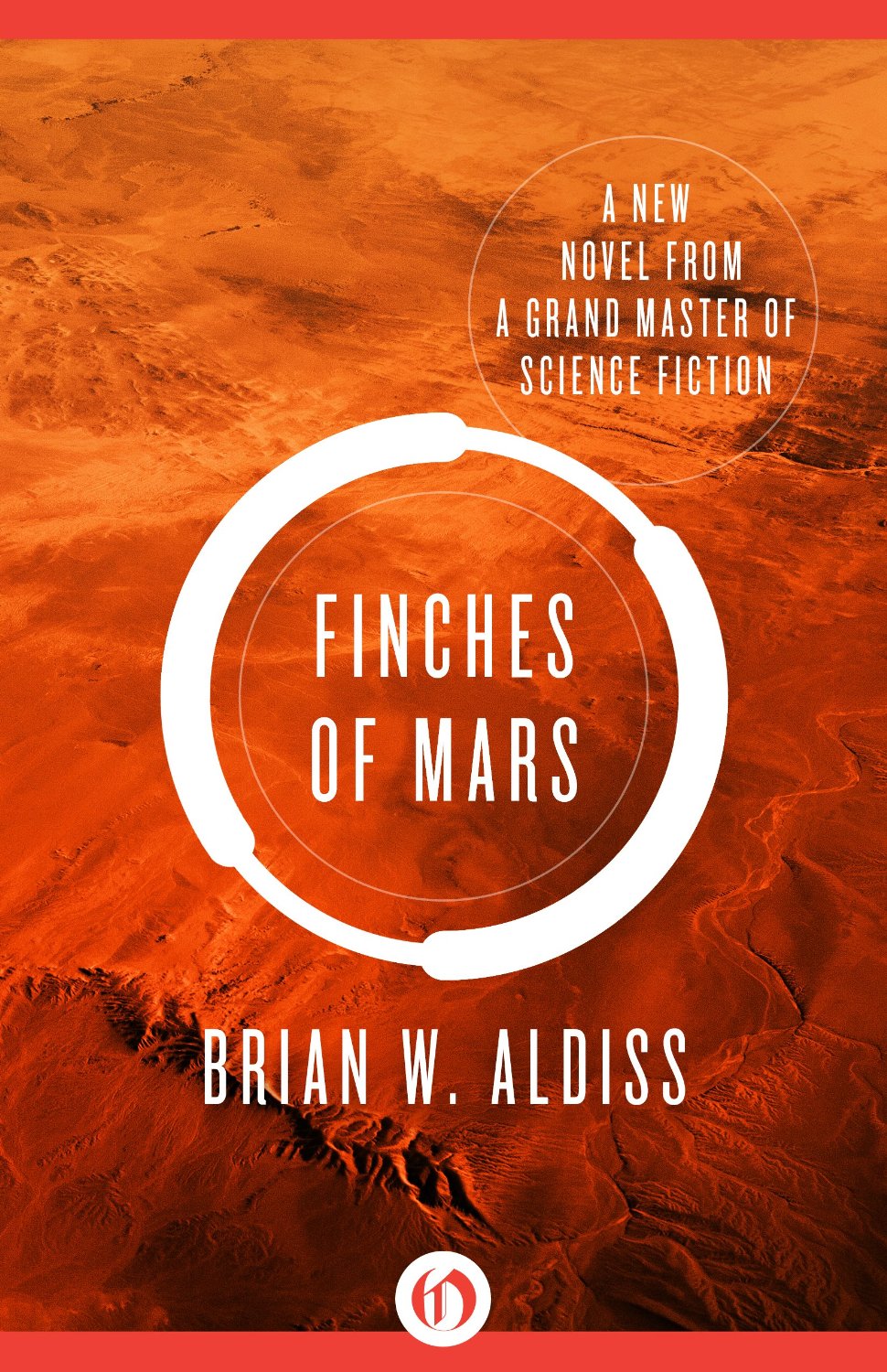 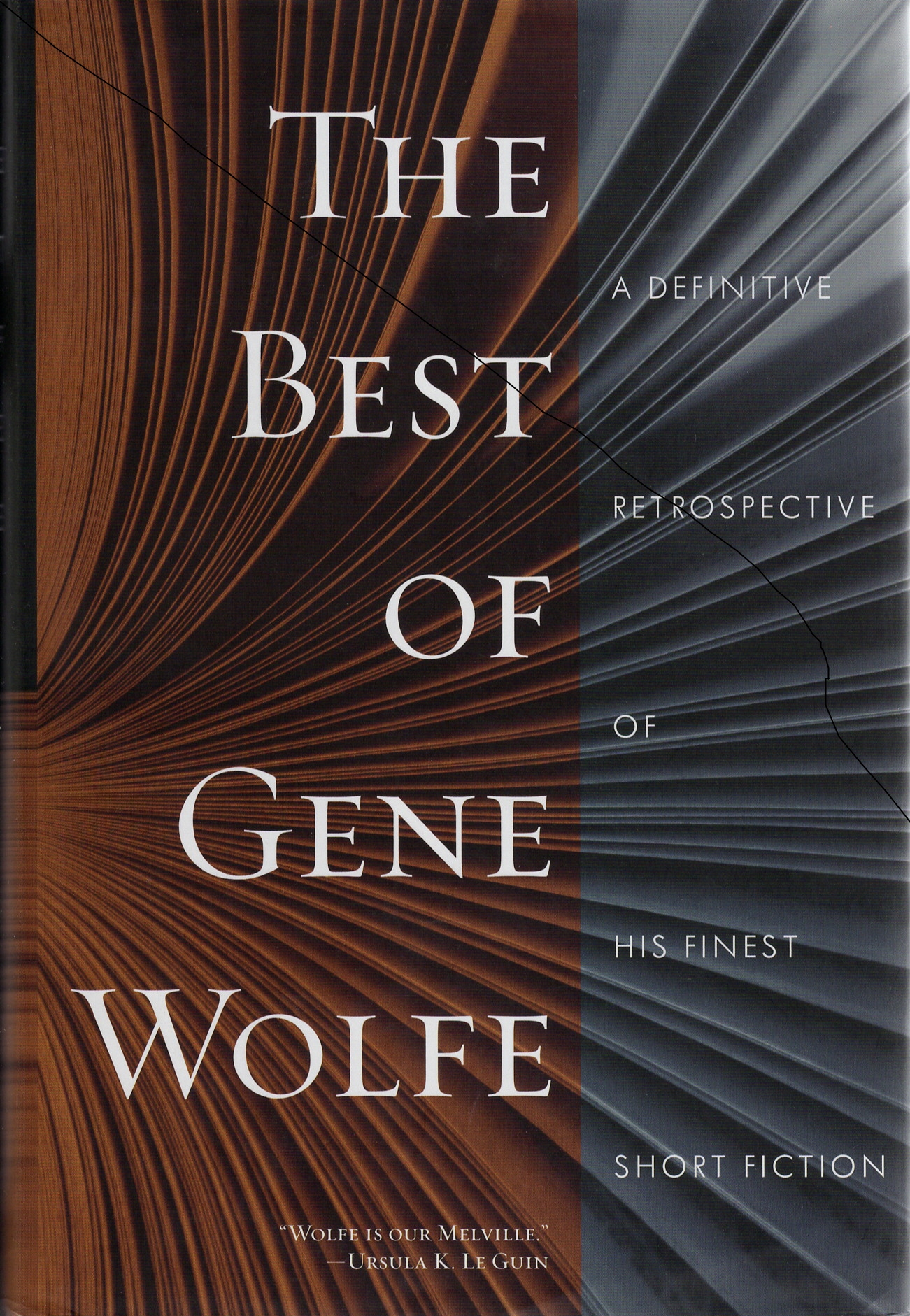