A baby is rescued from the death his father the king intends. Years later, Smiler’s Fair draws together a diverse set of people, each with their own needs and destinies.

I’m not a Doctor Who fan, and I’d never heard of Rebecca Levene before this, but I enjoyed this fantasy novel. The writing is smooth, and the plot complex, but she does a pretty good job of keeping the many threads of her plot distinct.

Levene describes a mostly standard fantasy universe, with a trace of steampunk at the end. She follows the modern trend by dealing matter-of-factly with elements once elided from standard mainstream fantasy – sex, waste, prostitution, homosexuality, etc. What’s more disappointing is that despite this relatively modern outlook, gender relations in the world of Smiler’s Fair are not much different than they would have been in a fantasy from the ’70s. Levene’s far from unique in this, but where is it written that in a medieval world, men’s muscles must dictate the shape of the world? It’s fantasy.

That quibble aside, Levene does a nice job of establishing an intriguing, credible world, and of creating events with both individual and epic import. There are many characters, and for the most part they’re well explored individuals with personalities and desires of their own. There are perhaps a few too many – Levene kills off one or two in such a way that I wondered why they existed at all; they were interesting, but seemed to add little to the overall arc of the story – red herrings, in a way. The story is large enough not to need that.

There are plenty of hints and mysteries laid out, with all sorts of puzzles laid out for future solution, but with enough pieces placed that we don’t leave the book frustrated. The book makes no pretense of being a standalone piece, but it does beach the plot on a decent resting spot while we wait for the next book.

I will be reading that next book. I wasn’t bowled over by this one, but I definitely enjoyed it, and particularly enjoyed exploring one fairly big corner of this world. Once Levene starts pulling all the strands together, I have the feeling that the next book will be even better and stronger than this. I hope so, and look forward to finding out.

A decent look at what an astronaut’s post-mission life might look life. 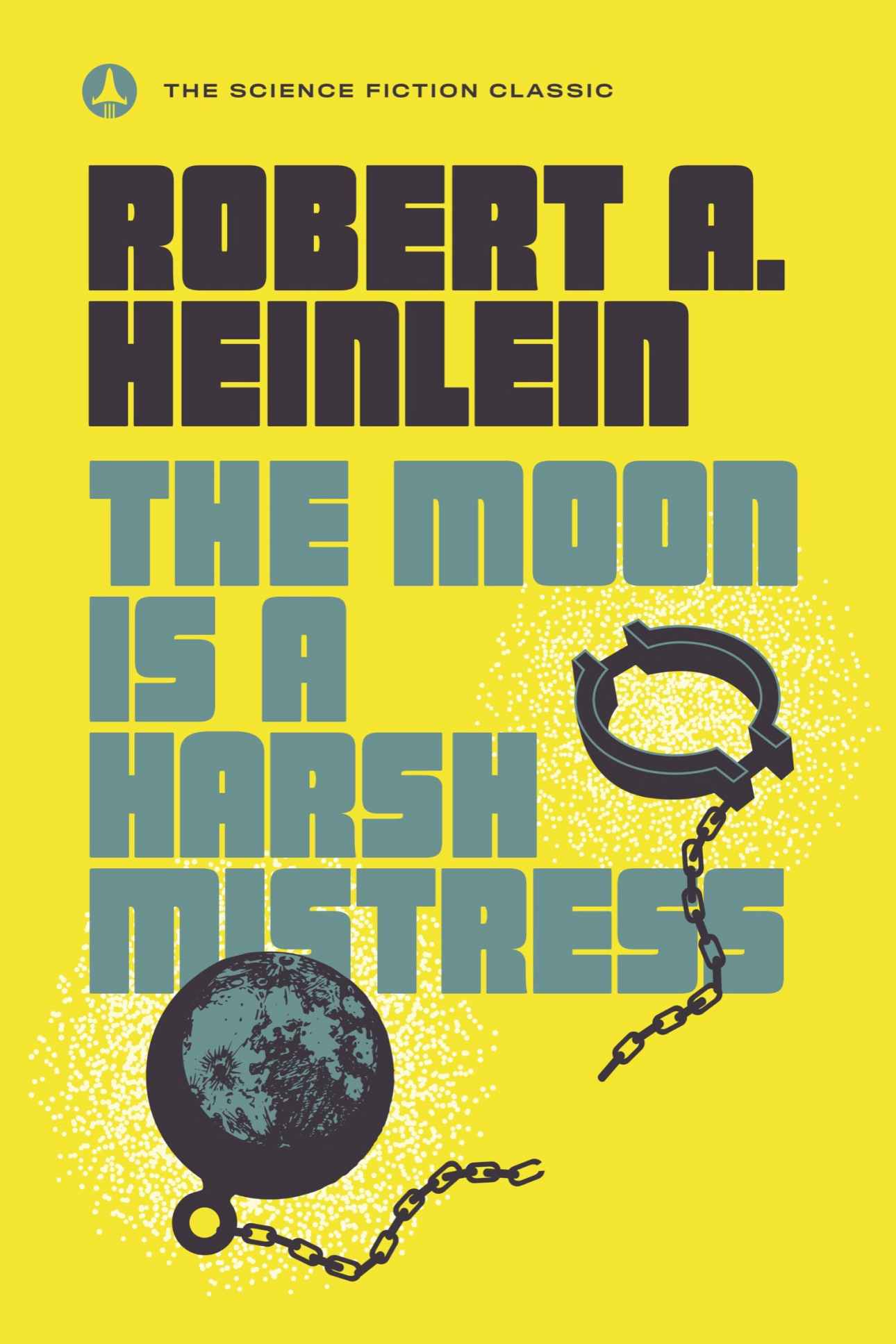 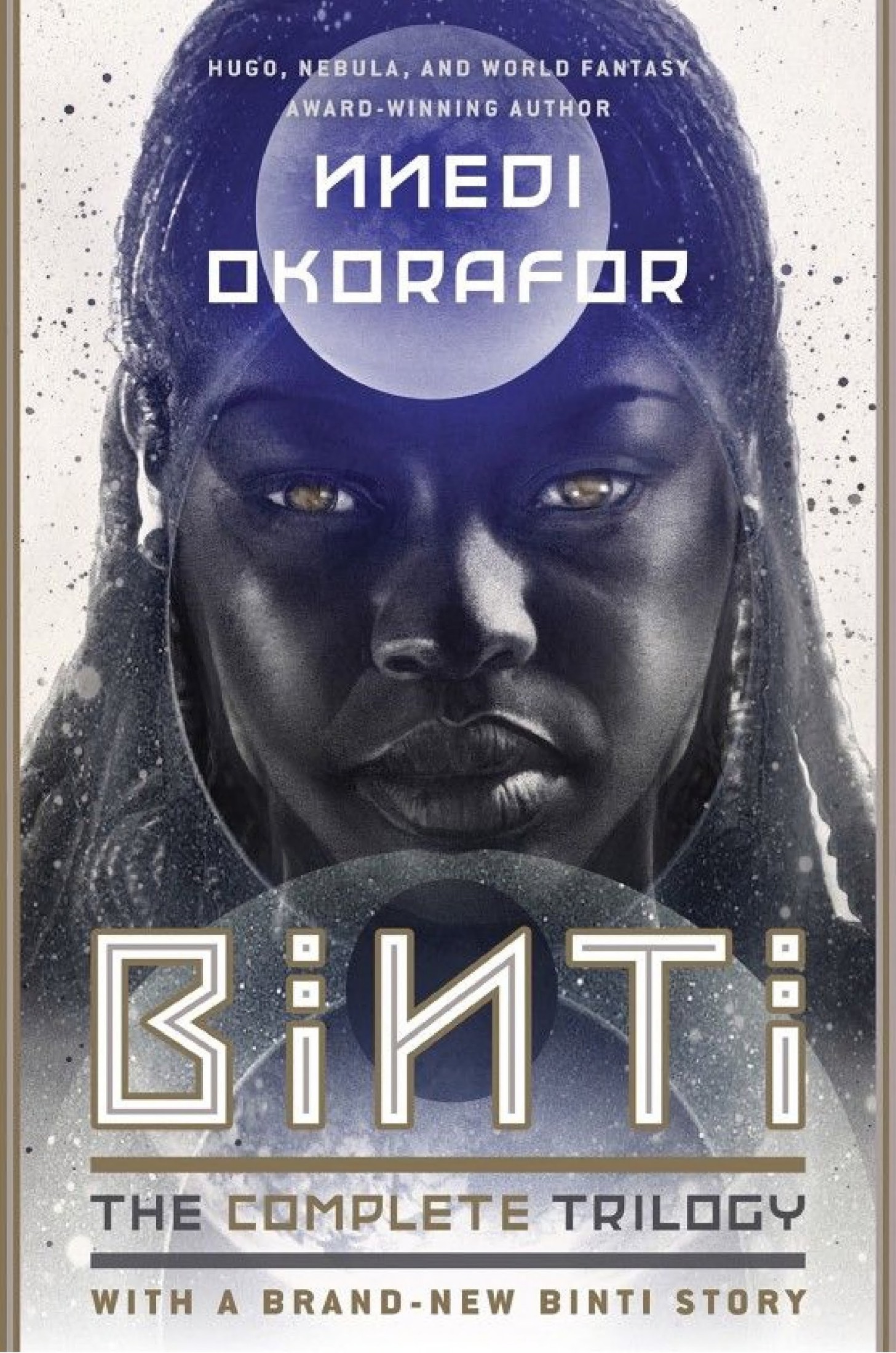 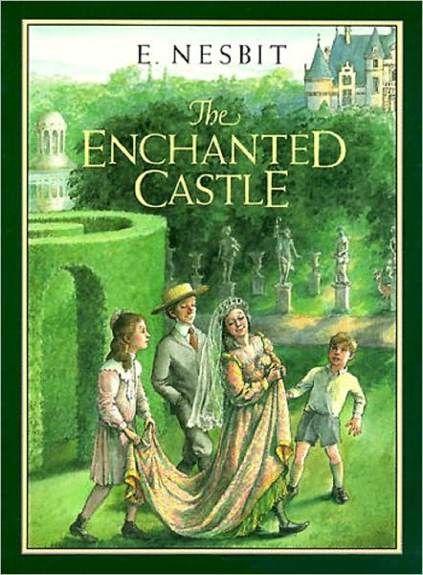 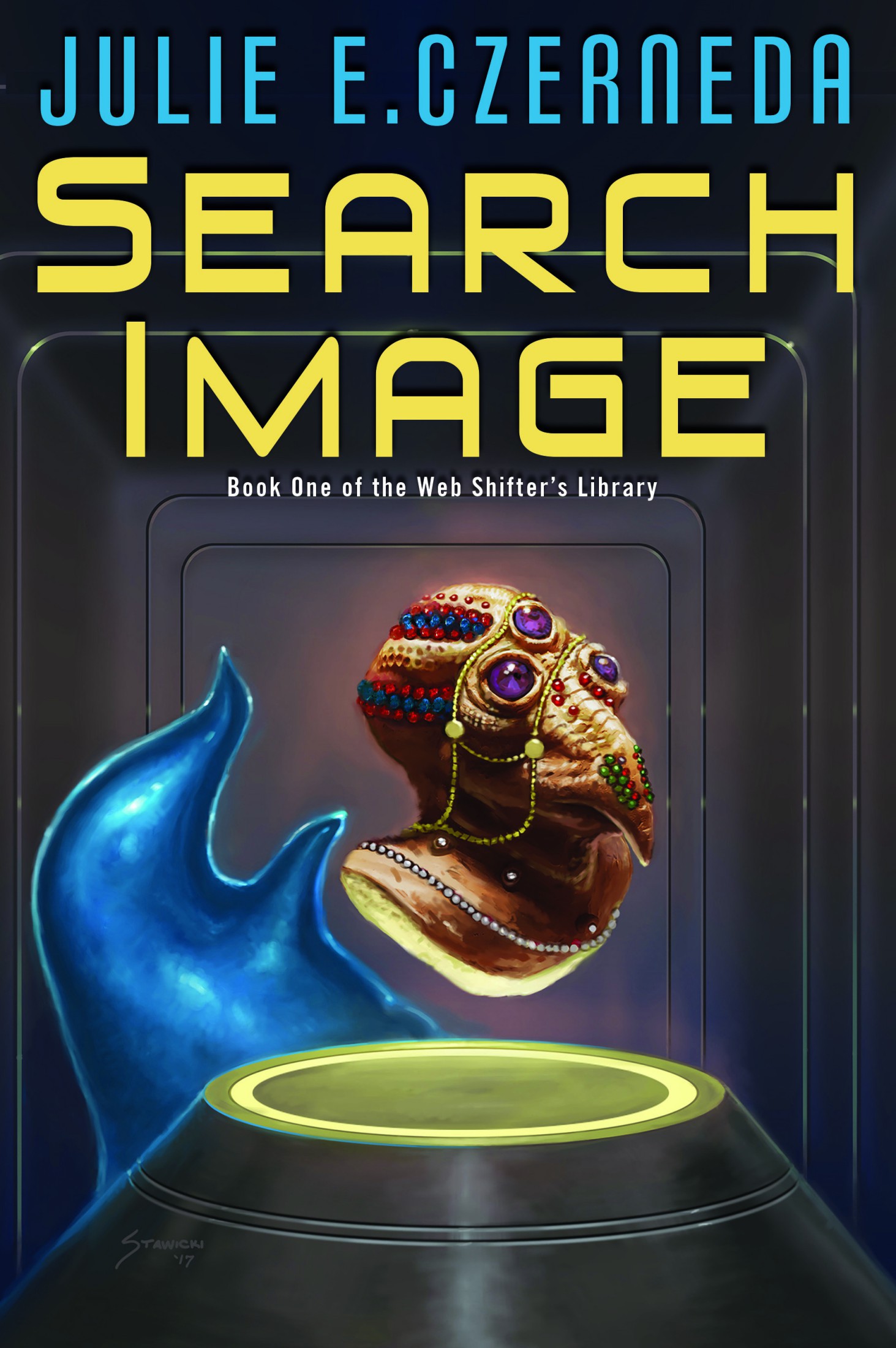