A one-way colony ship of religious missionaries lands on an Earth-like planet and find an immediate ally in a local tribe. Alanna, a once-wild young human woman, is captured by an enemy tribe. When she is released she must find a way to sort out prejudices and enmities among the three groups.

Octavia Butler is said to have disowned this story, and to have called it her ‘Star Trek’ novel. It’s easy to see why; this is not a good book.

In terms of continuity – there are minor mentions of the Clayark and psionic groups the colonists have left behind on Earth, but otherwise, the story stands alone. Which means that if you’ve read the first three, you can and should skip this one. I wish I had.

Spoilers from here on in.

Butler, despite her fairly smooth storytelling in prior books, here seems to have no idea what to do with aliens. She does indeed turn to the Star Trek mold, creating a race who are basically furry humans – to the extent that they can mate and breed successfully with humans. There’s no effort to explain why this should be so; it’s just an article of faith that two similar species will get over a mild distaste and want to have sex with each other – they just can’t help themselves. Butler wasn’t alone in this – not even past the 1950s. Anne McCaffrey’s terrible Freedom series comes to mind as just one example.

Where Campbell-era humans could do no wrong, late 1900s SF humans could do no right. In addition to being essentially human, Butler’s aliens are noble savages. Being essentially pure, they show humans the foolishness of technology, and open their spirits to the beauty of killing with bare hands. That’s a bit of an exaggeration – one alien tribe is almost all good, while the other one is almost all bad. Still, the aliens here are about as simplistic as one could imagine. I’m not even touching the fact that they have a rigidly hierarchical society in which rank based almost entirely on one’s fur color. I’d like to think it’s meant as a super-subtle parody of race relations, but I don’t think it is.

Unhappily, the plot of the story is worse. In two words, ‘Stockholm Syndrome’. Alanna is kidnapped, beaten, raped – and learns to love it. Not the beating – that eventually stops. But once she’s had sex with the alien chief, she learns to love him more than her human cohort – and there’s no pheromone or other chemical-based explanation. Just for contrast, George R.R. Martin did a much more credible job with a Stockholm scenario in Dances With Dragons.

There’s very little introspection about this. Alanna doesn’t like being beaten, but gives in to rape without much turmoil. The story goes very quickly from that to her abiding love for him. Even the prejudiced missionaries are mostly upset by the miscegenation, not the violence.

I’m not against stories that include rape. It’s a brutal, violent but true element of life, and it can create useful literary drama. But a story that sees nothing very wrong with rape – that’s beyond my literary pale. In this book, there’s very little that suggests anyone thinks any of this much of a problem. In a way, Survivor is similar to its prequels, in the way the three earlier books dealt with variants on vampirism – by virtually ignoring its moral elements. There, I was willing to consider that Butler was subtly leaving hard moral questions to the reader. Here, there’s little to suggest she gave them much thought.

All in all – in case this was in any way unclear – this is a bad book. The writing is decent line by line, but otherwise it’s enough in itself to drag down my moderate opinion of Butler by a lot. It’s only because she herself seems to have recognized that the book was bad that I have much interest in going on to the last book in the series. 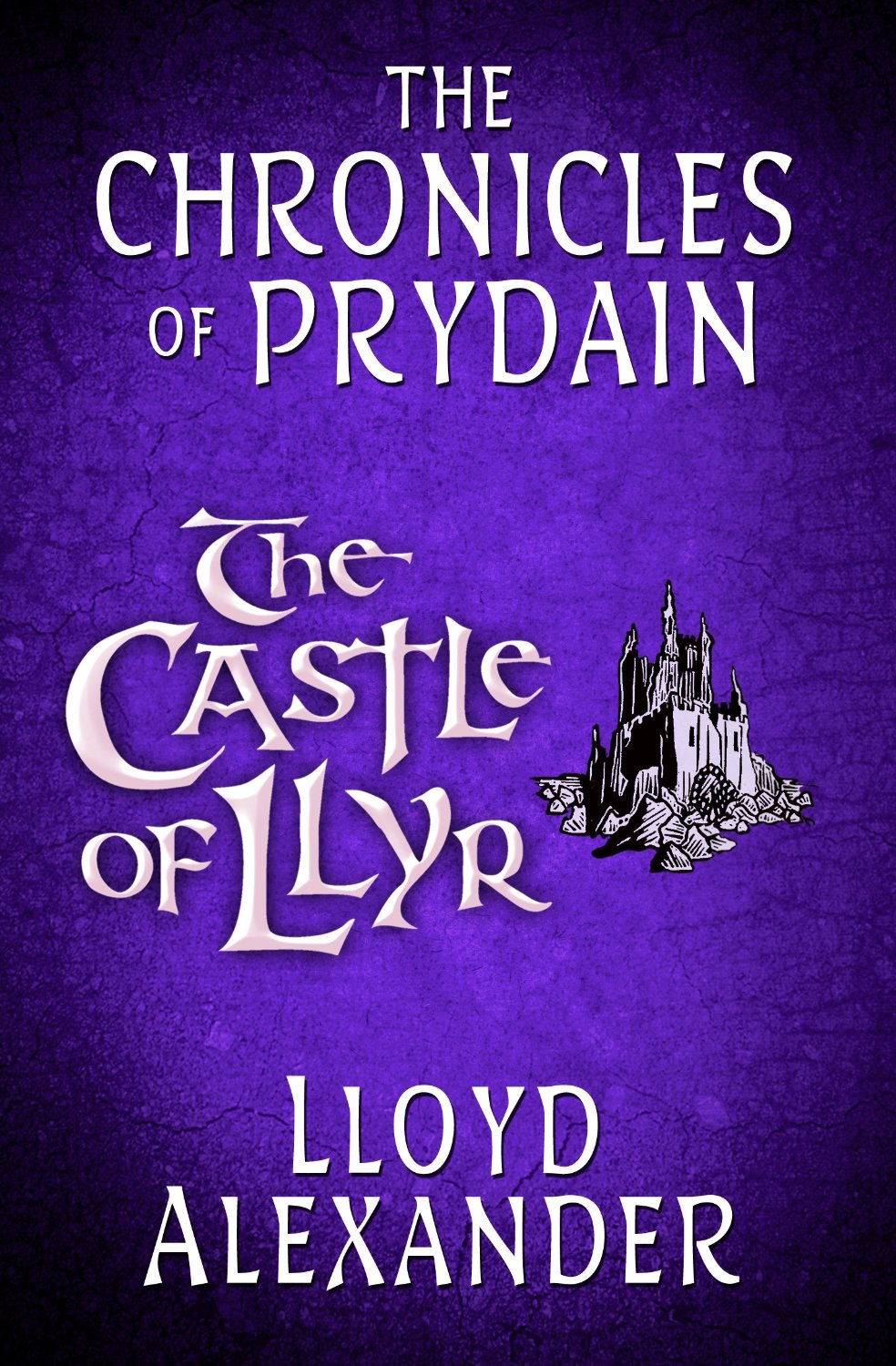 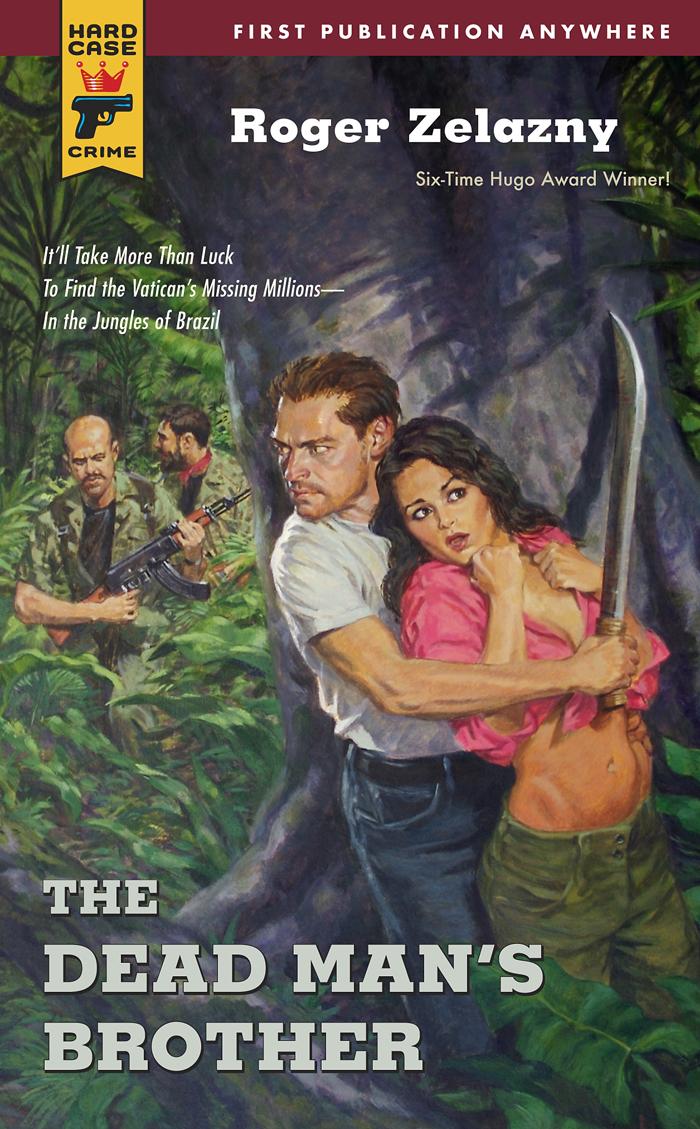 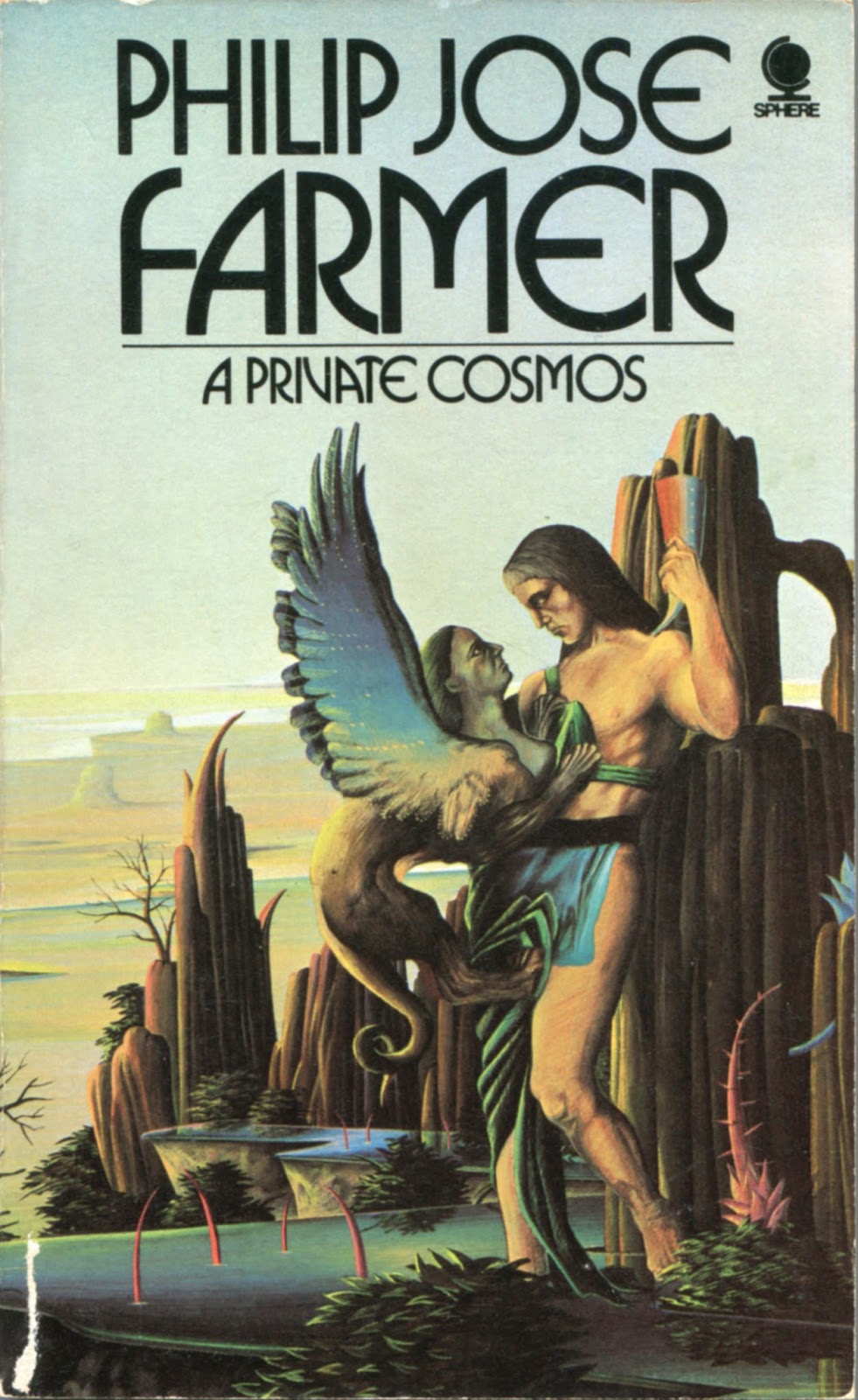 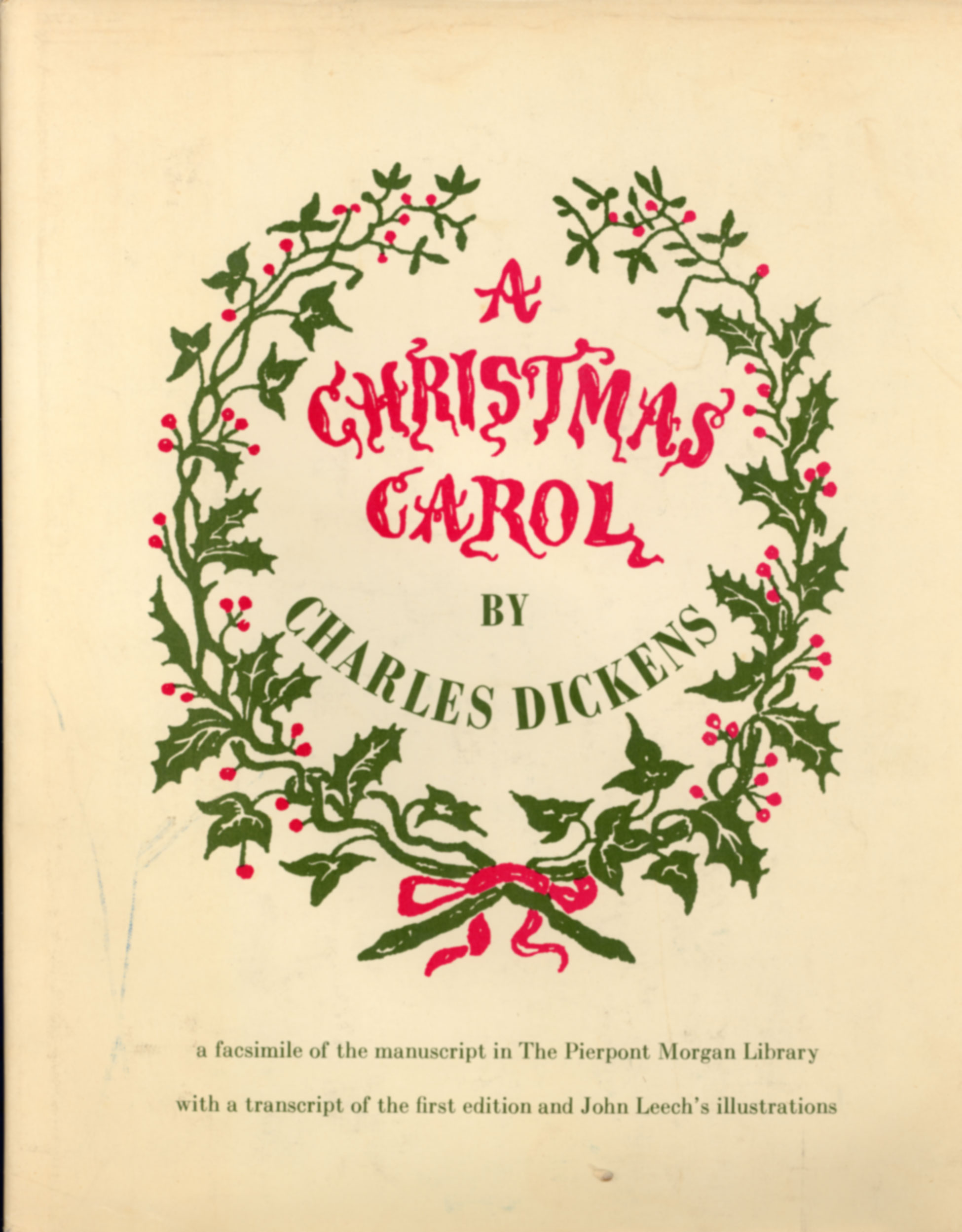 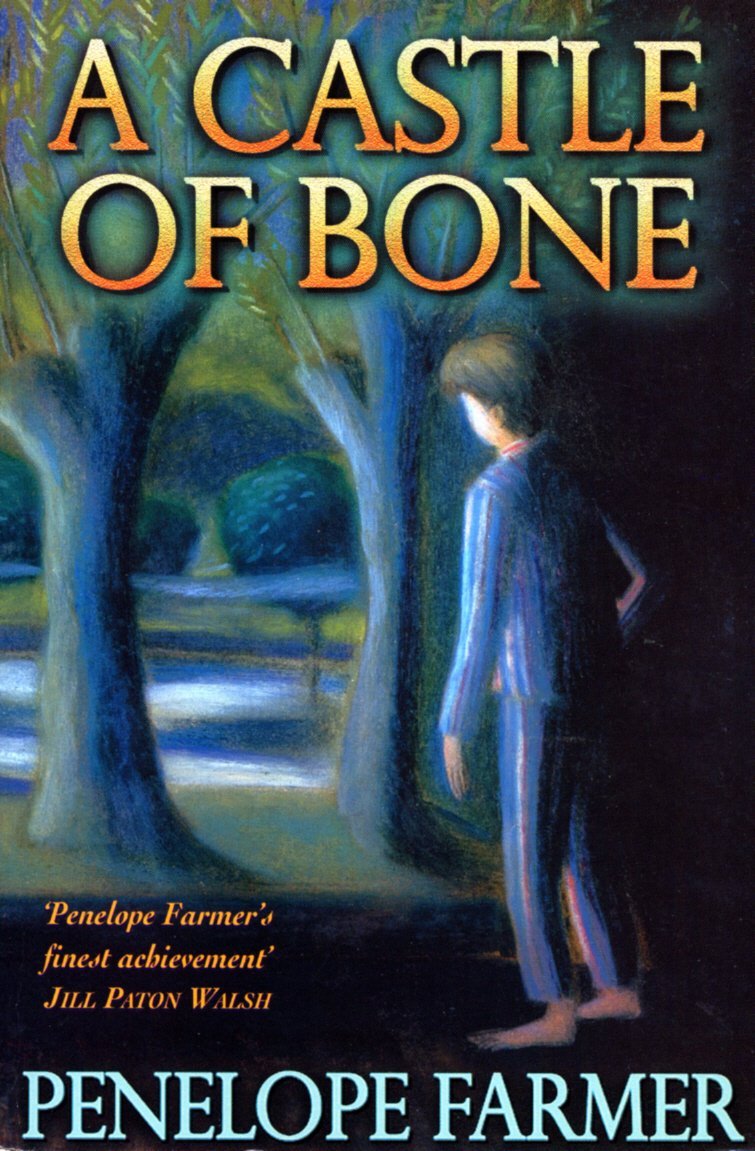