I’ve now sampled three of Seanan McGuire’s main series: October Daye, Wayward Children, and now InCryptid, and I think it’s fair to say her writing isn’t for me. That’s not to say she’s not a good writer; the prose is smooth and the characters relatively engaging. However, both the October Daye book and this one appear to be sticking pretty closely to a formula, and I lean toward saying it’s the same formula, just in a different setting.

October Daye and Antimony Price share quite a few characteristics – strong, independent, sardonic, tough, and beloved by all, despite to all appearances being something of a pain. Both are fairly self-centered and entitled. Both have a good sense of humor. They both limit their independence in odd ways – Antimony is fiercely independent and capable, but likes that her boyfriend’s threatens to rip people’s heads off if they hurt her; October had something a bit similar. I didn’t find that appealing.

While the plot of That Ain’t Witchcraft moves forward fairly smoothly at the start, it turns into a hopeless muddle once it approaches the central conflict – how to deal with crossroads deals. While the concept is good, I couldn’t make heads or tails of the heroes’ plan. It was apparently structured entirely for authorial convenience, and simply didn’t make any sense; for one thing, much of the detail was simply left out, and we were left with, “The heroes will prevail, because.” Spoiler – they do.

In the end, the book left me with little trace of its passage. I read it, it passed some time, I likely won’t think of it again. The concepts were good, but the approach too formulaic to be interesting, the plotting too sketchy to be credible. I believe I have one more McGuire book on my shelf, but I don’t see coming to it any time soon. 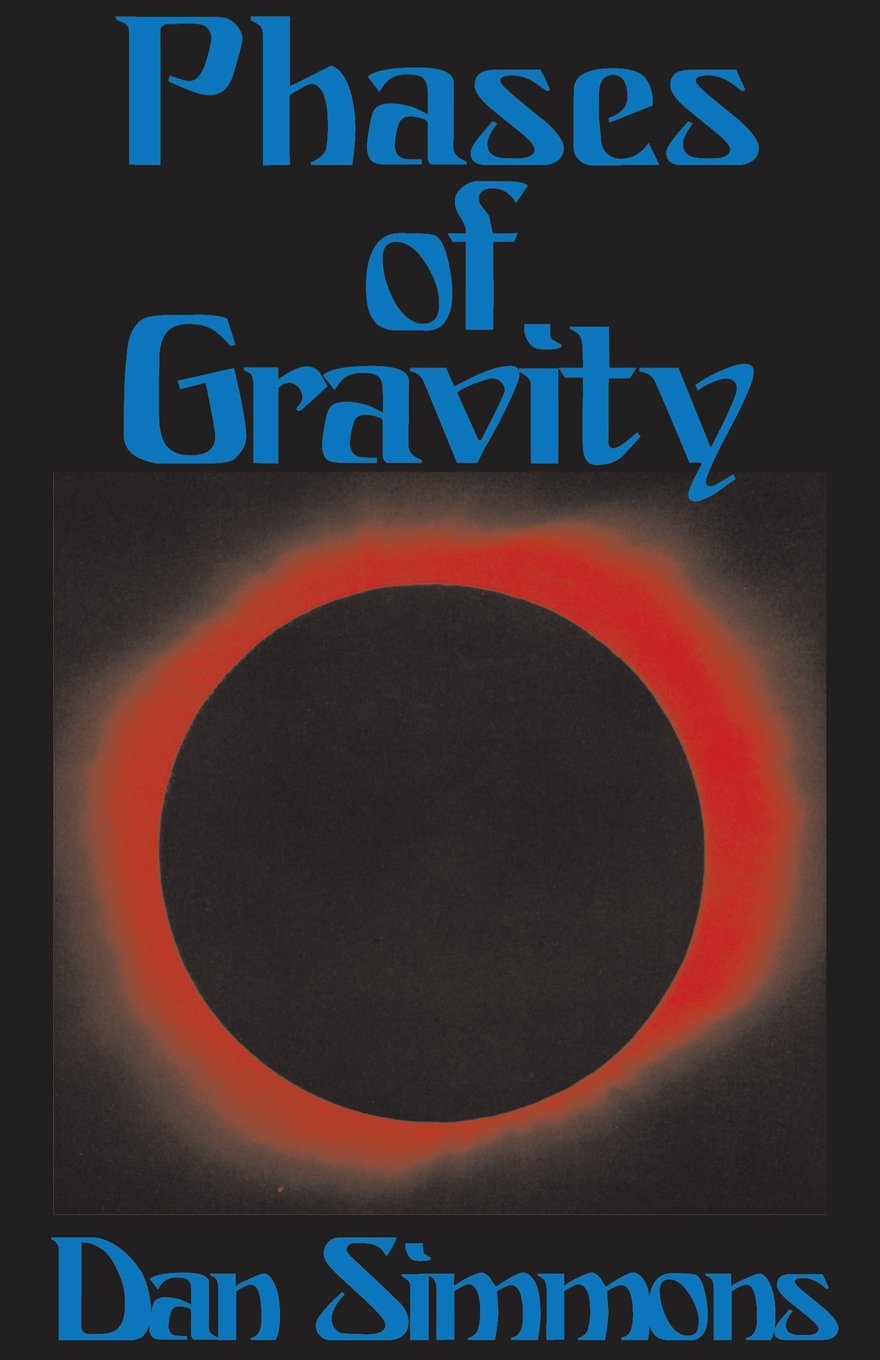 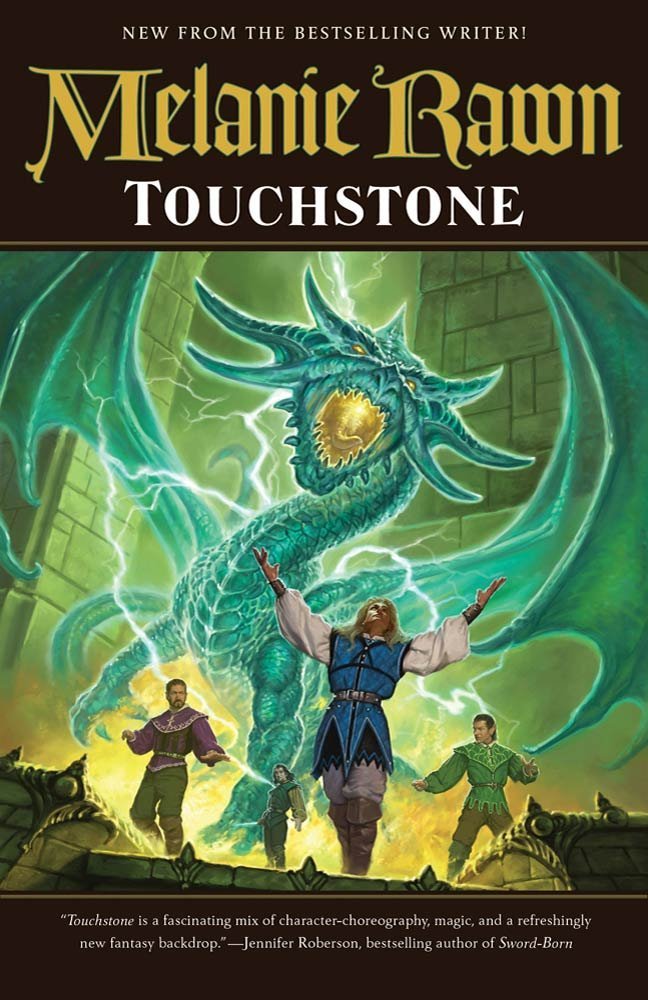 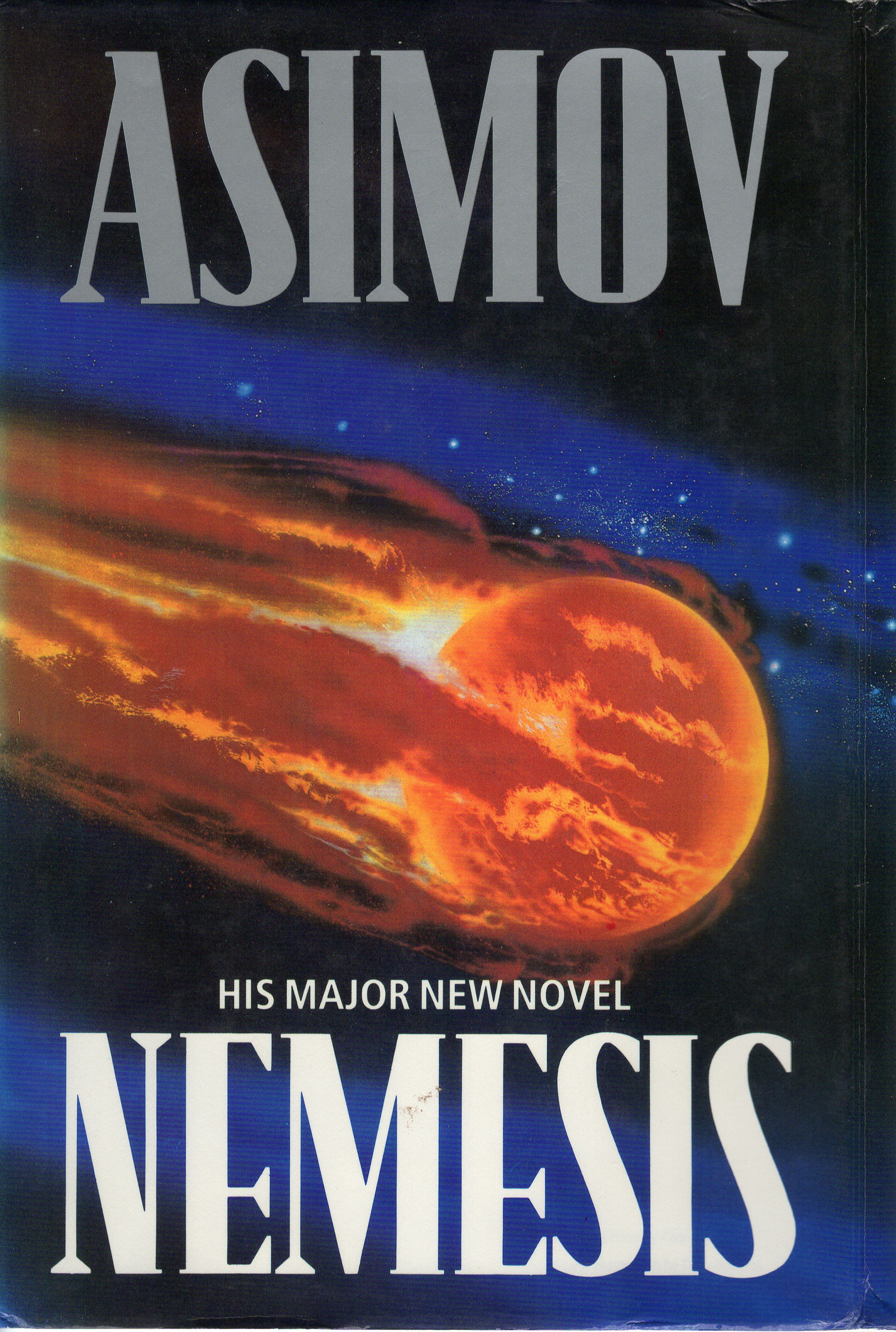