Imric the elf-earl takes a chance to leave a changeling in place of a human child. The action plays into the complex calculations of the Aesir, but with tragic consequences for others.

I’ve read a fair number of books by Poul Anderson, but somehow never really warmed to his somewhat clinical style. Still, I recalled this being considered a classic, so I thought I’d give it a try. Unfortunately, my opinion held true of this book as well. It has the scholarly, technically accomplished feeling of Tolkien’s Silmarillion, and that tome’s cool distance from its readers.

Anderson presents his tale as a (mostly) prose saga, with events and emotions stiffly described, but little for the reader to empathize with. He has clearly done his research, and a brief afterword gives some additional context. The verses scattered throughout are carefully constructed. All in all, it’s an impressive intellectual accomplishment, but unfortunately, not a lot of fun to read. It’s also pretty heavy on the powers of the Christian god (better than all those old gods).

If you have a hankering for the feel of old Norse epics, but presented in readable English prose, this is definitely worth a look; it’s well and thoughtfully put together. If, on the other hand, you’re just looking for epic adventure to escape with, you’ll do better elsewhere – add an S to the name, and look for Sanderson instead. 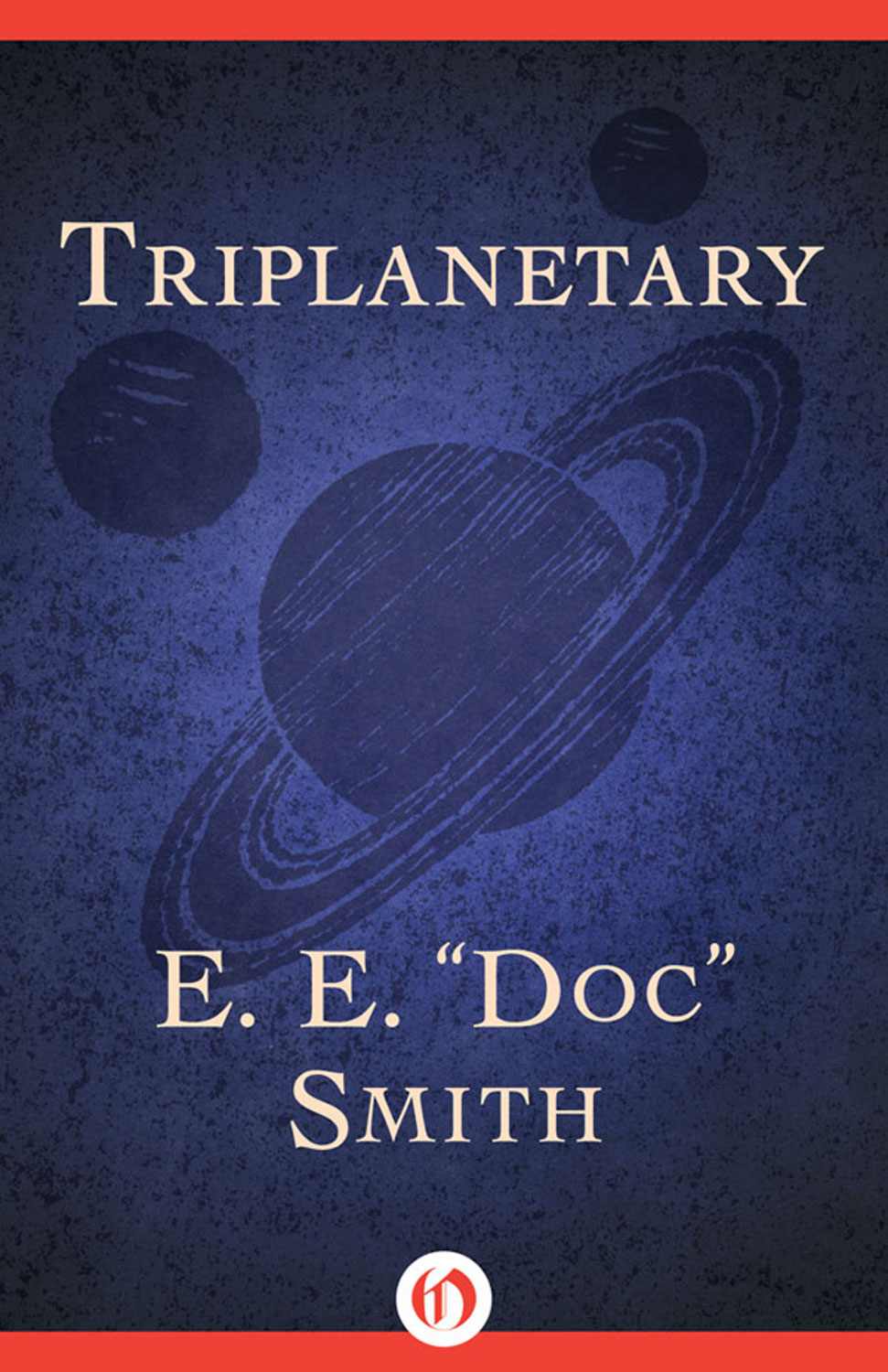 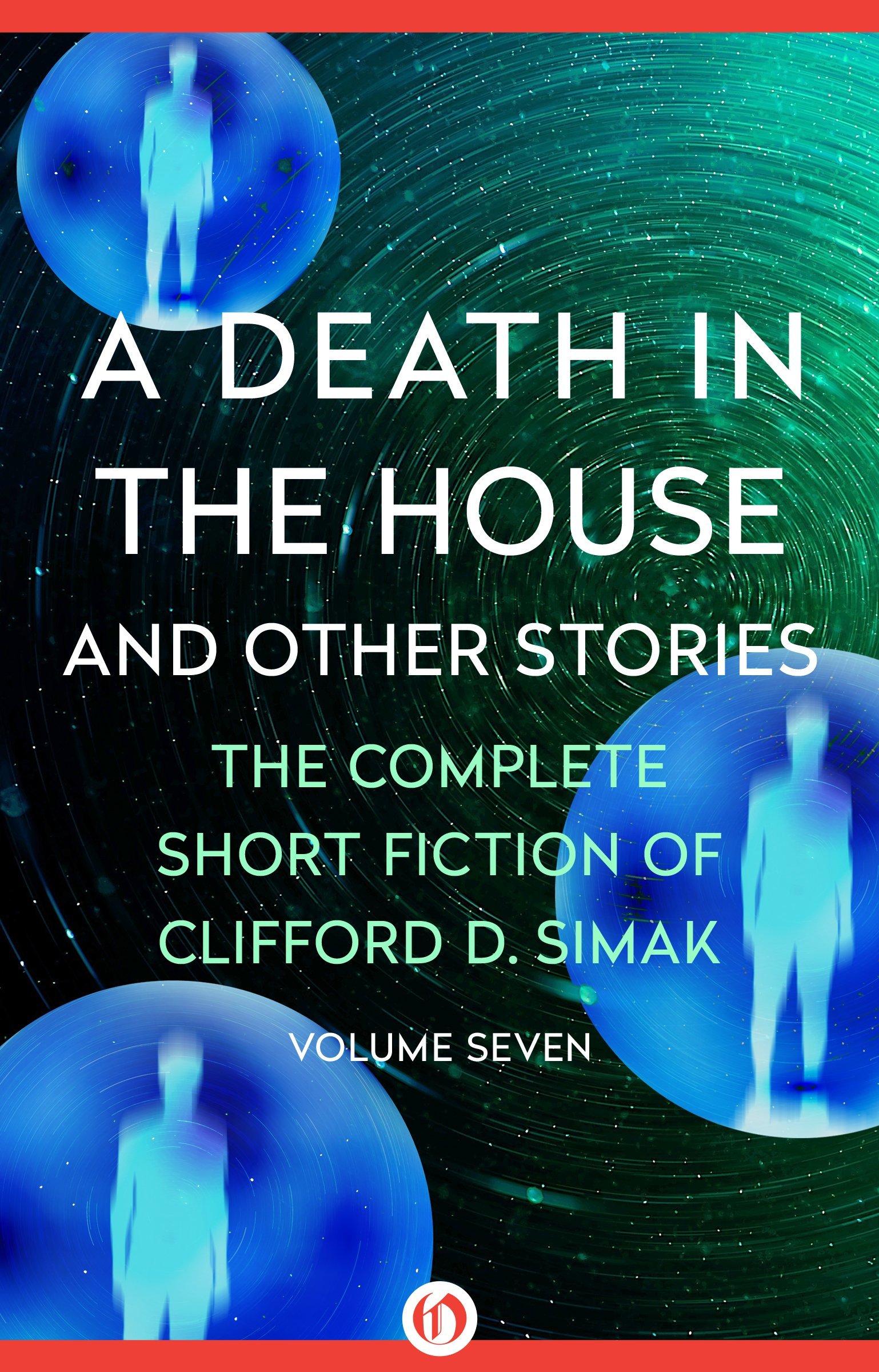 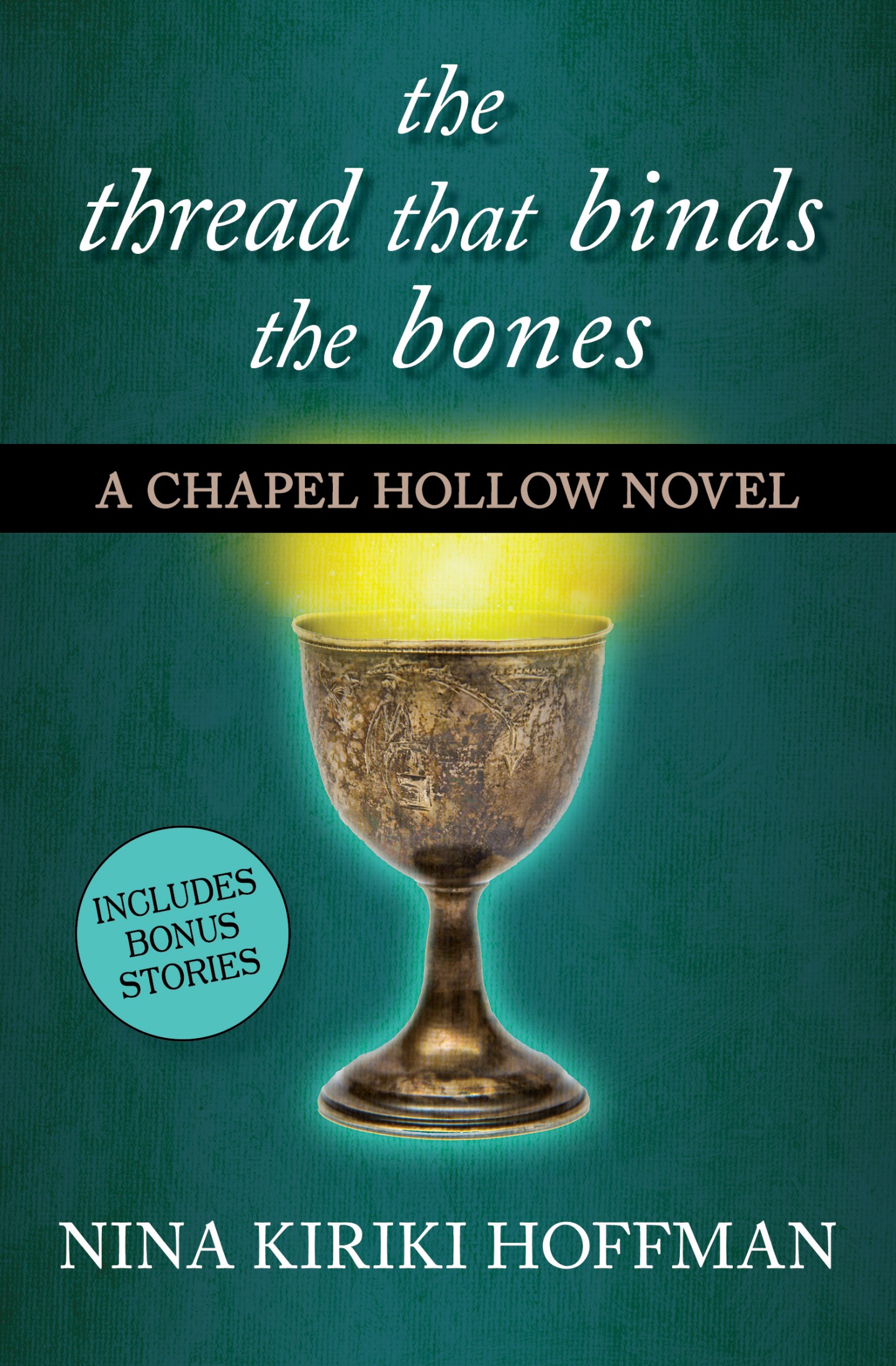