Saxons and Britons live peacefully side by side. Axl and Beatrice, a pair of aged Britons, decide to visit their son. Their progress, stymied by vague and unreliable memory, is slow, but as they travel, they slowly uncover the reason behind both peace and memory loss.

I’d not read Kazuo Ishiguro before, but had heard quite a lot about this book, and it seemed a good place to start. I found it not to be quite what I had expected.

On the side of content, the concept is strong – a mist pervades the country, making thought and recollection uncertain. Axl and Beatrice fight to recover tiny scraps of memory – often finding that what they do recall is troubling. Their journey toward truth is compelling and very well conceived.

I was surprised, on the other hand, to find Ishiguro’s prose to be substantially less appealing. It’s simple, but also verges on dull. He uses a trick of repetition, which to some extent reinforces the characters’ weak memories. It also got on my nerves – when a knight is reciting the same simple story for the fourth time, I feel I’ve gotten the point, yet the repetitions happens (ironically) over and over. The book was quick easy to read, but the prose was so plain (and sometimes awkward), that I found I just wasn’t interested. Verbal tics, such as Axl constantly calling Beatrice “my princess” didn’t help. It felt as if Ishiguro had set up his concept and characters well in the first ten pages, and kept tracing those same lines for the next three hundred.

I’d like to have seen the story as a hyper-intelligent, multi-leveled parable about truth, memory, peace, justice, etc., but in fact I didn’t. It read as just what it seems to be – a light fantasy about magical memory loss. There’s nothing wrong with that, except that the story constantly seemed to promise more, and didn’t deliver. The only metaphor that felt close to fulfillment involved a boatman, and even that felt underdeveloped.

All in all, a pleasant but under-performing fantasy that dreams big but doesn’t attempt very much. Based on the prose, I also don’t feel drawn to try Ishiguro’s other, more popular books. 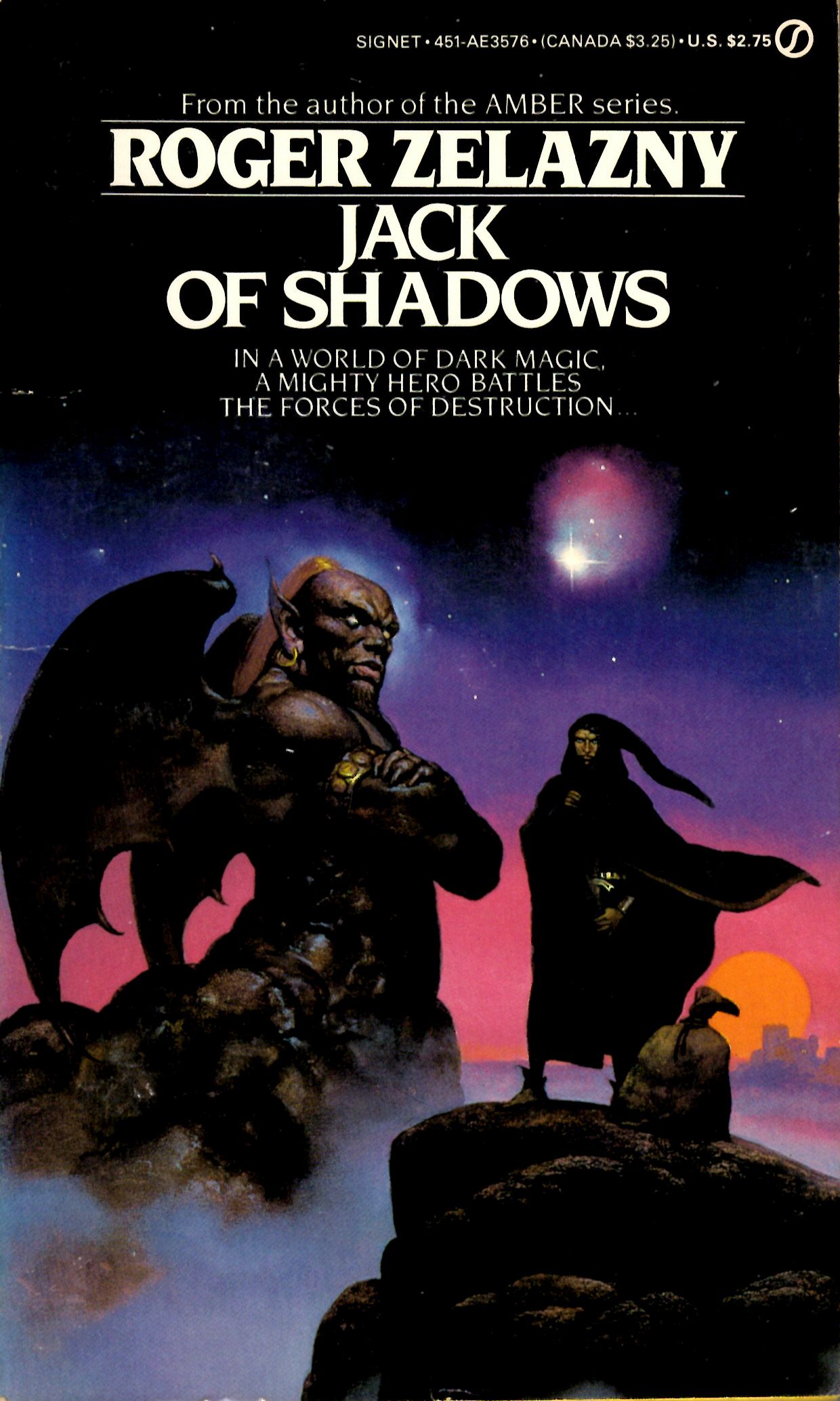 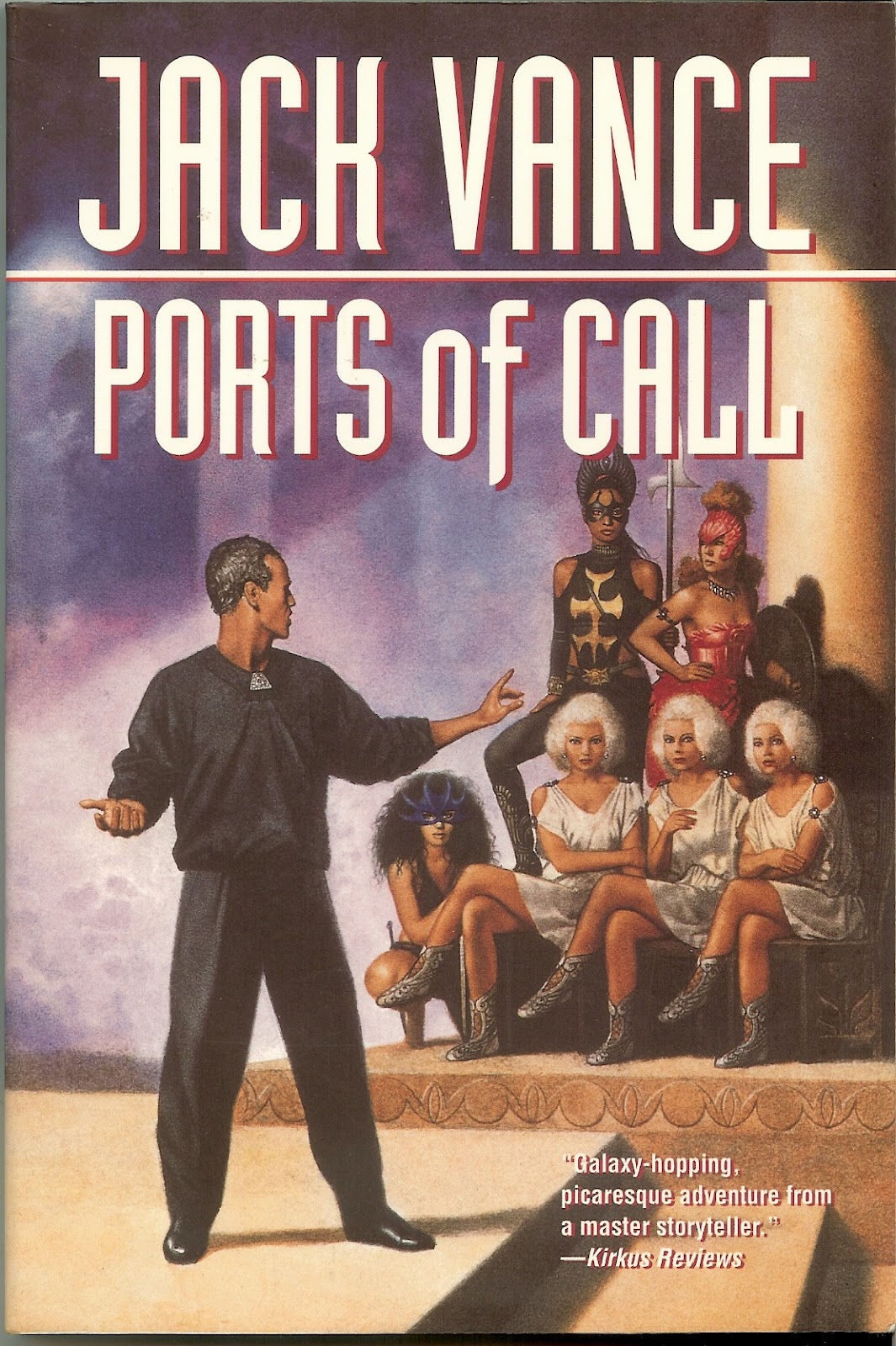 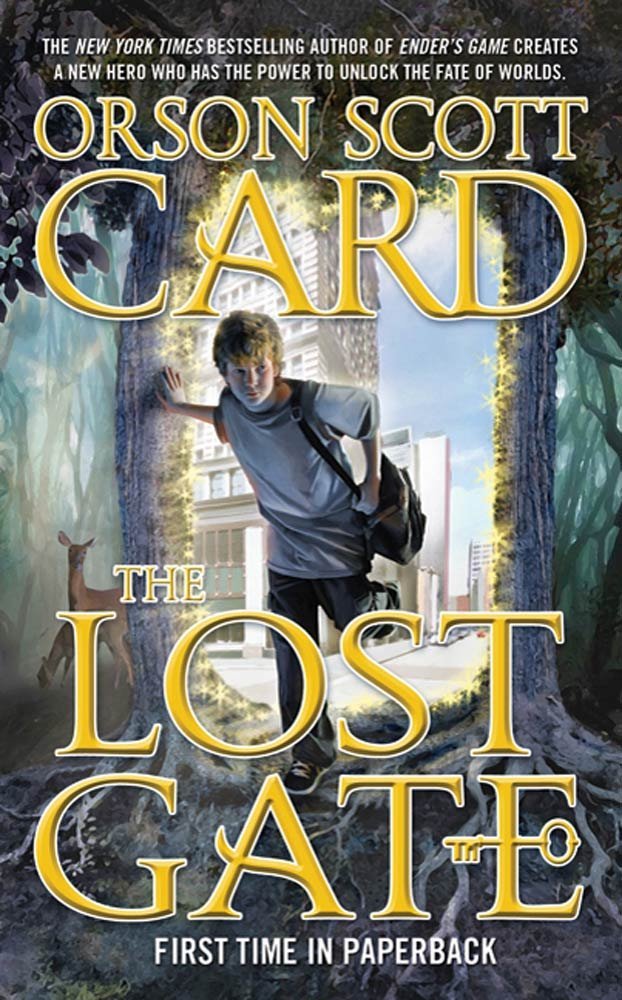