A jinni bound in iron and a sophisticated golem, able to pass as human and living in the human world in New York City have a long, but somewhat troubled friendship. It's complicated by another, unbound jinni and another, cruder golem who come into their lives and those of their acquaintances.

I didn’t read the first volume in this series, The Golem and the Jinni. Happily, that wasn’t a barrier. Wecker does an excellent job of providing the backstory smoothly, woven into the newer narrative. That narrative seemingly takes up where the earlier book left off, following the two principals, Chava (the golem) and Ahmad (the jinni) as they try to settle into a human-like existence despite their essential non-humanity.

The prose is smooth, the characters engaging and interesting; there’s a rich set of decently-developed supporting characters. Only the setting lacked much interest for me; I don’t much care for New York and I don’t find the early 1900s more interesting than any other time. Wecker has clearly done her research well, though, and she fits it all together in a way that makes the setting just that – setting and scenery, not really an obtrusive presence in the story (except for some awkward attempts to fit in real world historical events). I read the book through with interest, never loth to pick it up and go further, though equally never really reluctant to put it down at the end of a chapter.

While there’s no question the book is well written, I found myself oddly ambivalent about it as a whole. I don’t plan, for example, to pick up the earlier volume. Why is that? I’m not really sure, frankly. Something about it all left me a bit cold; while the characters are well developed, I found I didn’t empathize with them as much as I’d have liked. And the basic premise – golem meets jinni in the last century – didn’t really grab me. Some of the character conflicts could have used more foundation. While the protagonists are supernatural, they act as humans in most ways, and some of their essentially-human conflicts felt a bit rushed. The two main extraneous characters – the new jinni and new golem – don’t get as much time as they should have, and are largely scenery and plot points rather than true characters.

In short – this was a pleasant read, and I’d be happy to read other stories by the author, but don’t feel compelled to read more of this one. 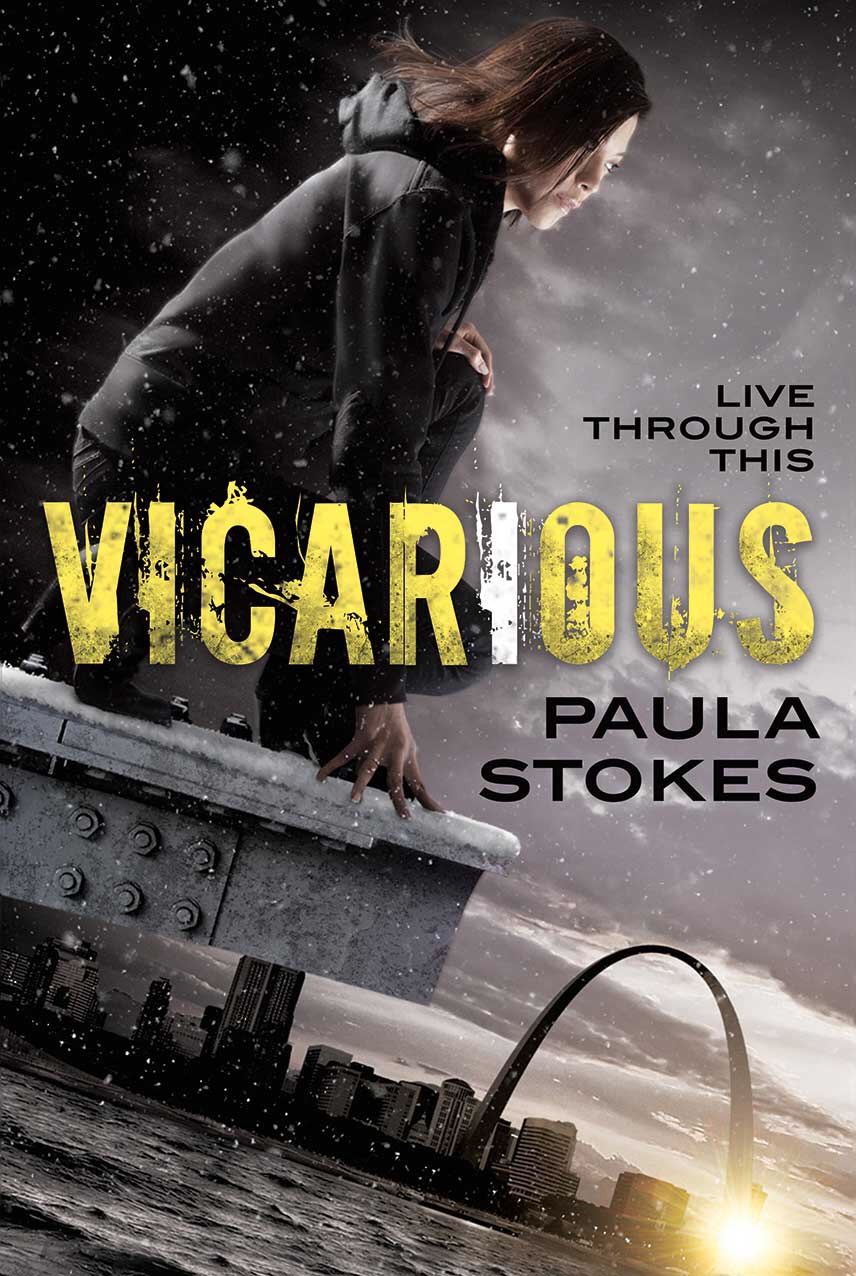 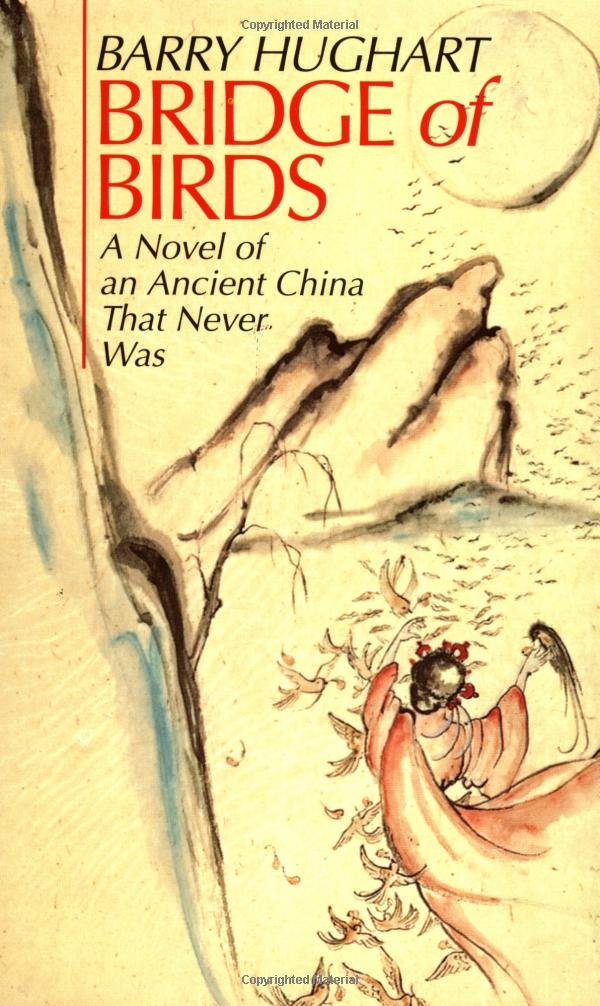