The Lilies of Dawn

The lilies that provide a lifesaving nectar are in decline, ravaged by hungry invading cranes. The last, reluctant priestess of the goddess is unsure what to do, but a mysterious visitor claims he may have a solution.

This is a biased review.

I’ve published a couple of Vanessa Fogg’s stories and loved them. I generally don’t post reviews of Metaphorosis authors’ work. In fact, I don’t think I’ve published any up until now, in part because of the awkwardness inherent if I don’t like the work. Happily, I don’t have that problem here. Nor is there any authorial pressure; Ms. Fogg didn’t ask for a review – this’ll be the first she’s heard of it. Simply put, I like her writing and I thought the story sounded interesting, so I went out and bought it. With all of those caveats and disclosures out of the way…

The Lilies of the Dawn is beautifully written. That’s the main thing, and one of the best things I can ever say about a story. The imagery is rich, the metaphors apt and incisive; what’s more, they support the story, contribute to it, rather than distracting. On top of that, there’s a rich emotional vein and a appealing, engaging characters. The ending hits all the right notes, and fords a stream of sentimentality that was getting perilously deep. What’s not to like?

There’s always something, of course. But here, my caveats are relatively small.

First, there’s that sentimentality. I’m all for it, but I did wonder whether the story was heading for a current it couldn’t get out of. Instead, the ending pulls off a mostly satisfying resolution. It’s not quite perfect, but it’s very good.

Second, the story, even for a novella, is on the slight side. The skeleton of the plot is a very familiar one, and we’ve seen some of the closing elements before, in a slightly different form. The beauty of Fogg’s writing is that it doesn’t really matter. Up until near the end, the setting is fresh and interesting, and I was caught up enough by the prose and the characters that the cognates didn’t intrude. It wasn’t until the ending that things began to feel a little mundane.

Third – I keep mentioning the ending. All the elements are right, the emotional balance works, the character choices fit. It’s a good ending, so what’s missing? In brief, some of the infrastructure. Bits of the backstory come too late, and I didn’t really buy into them. They could have worked if they’d been either toned down or (preferably) more fully developed. As it is, in the last few pages of the book I fell out of the “Wow, this is great” mood that had carried me through, and fell to “This is good; I hope she pulls it off.” As noted, the actual ending and closing were well done; I just wish that those penultimate 10 pages had gotten the attention they deserved, and that the rest of the story did.

Overall, this is a great read, and well deserving of your time and money. I look forward to more (and longer) work from Ms. Fogg, and you will too. 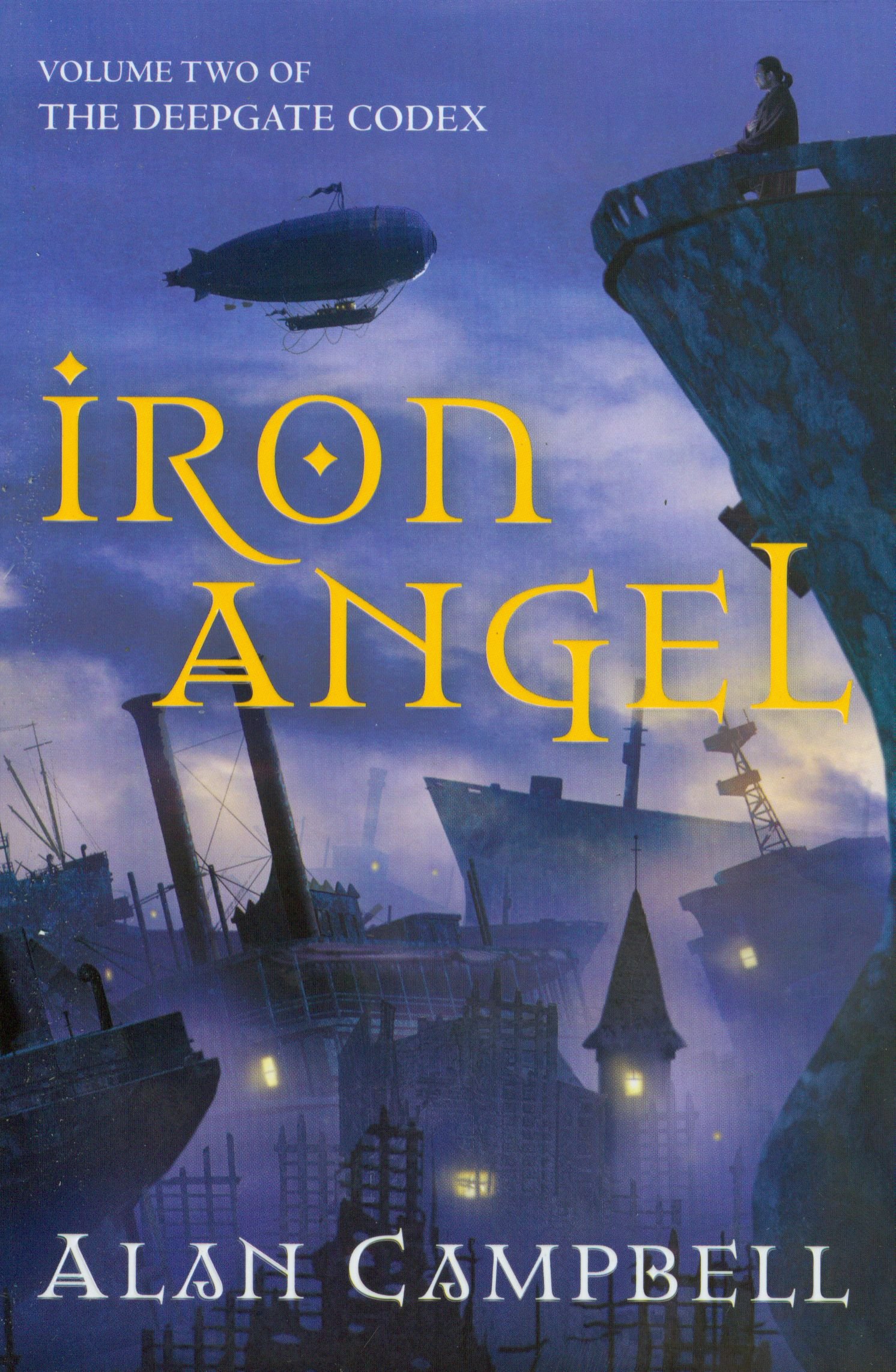 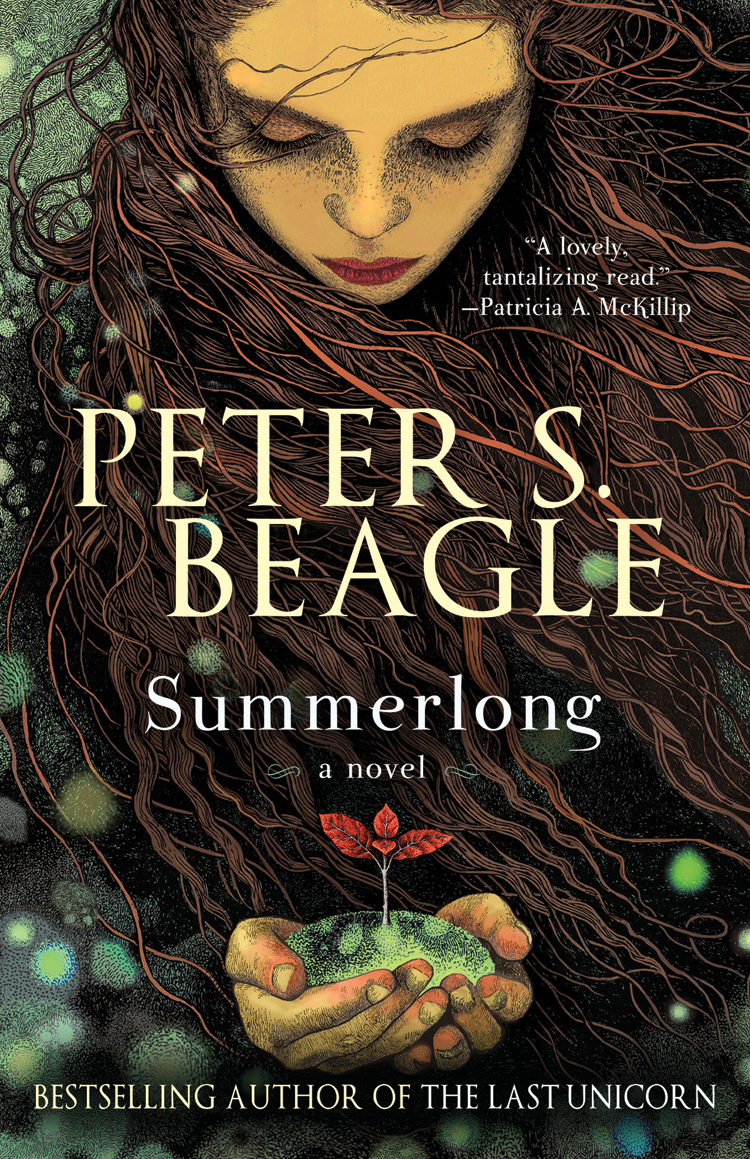 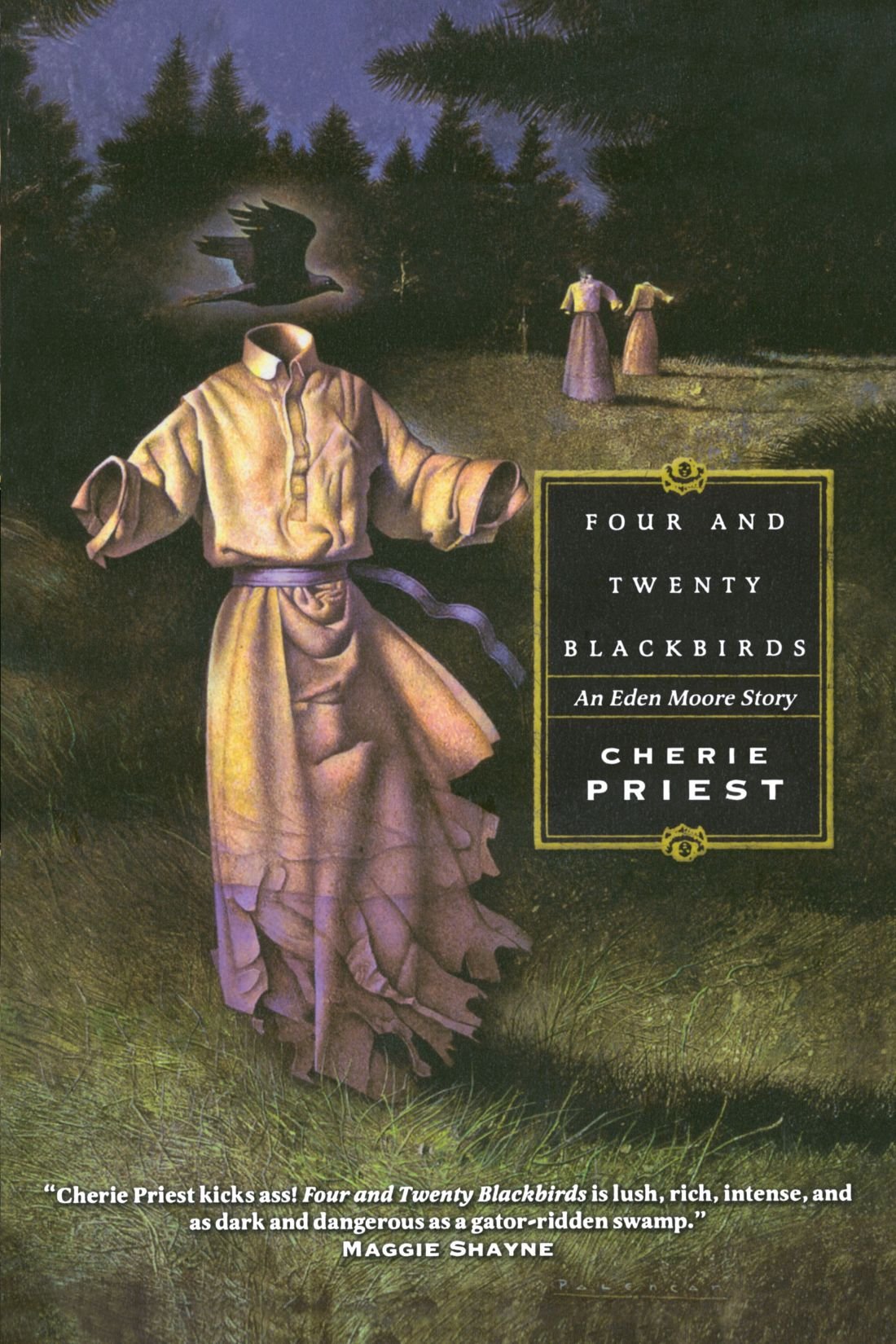 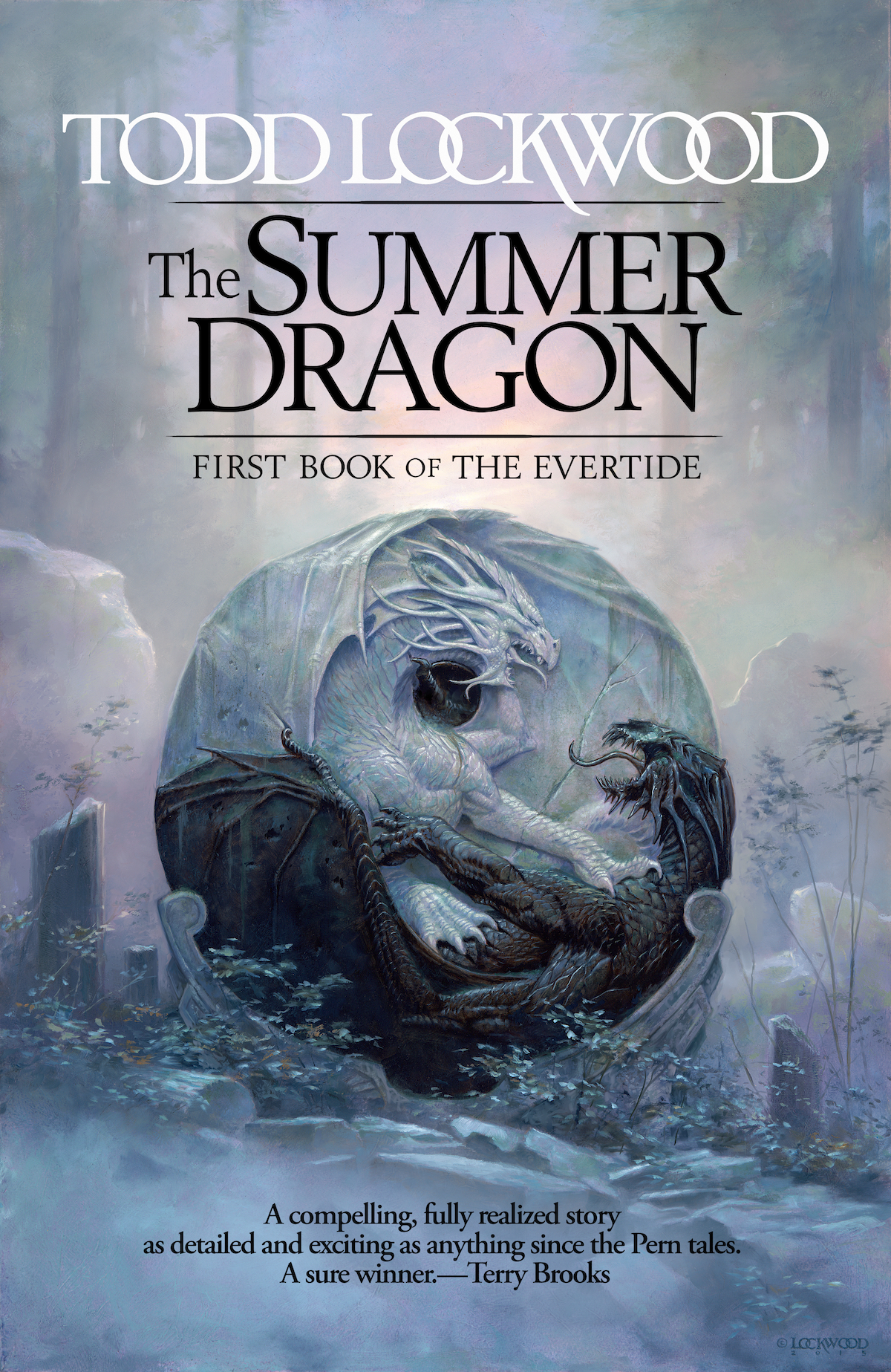 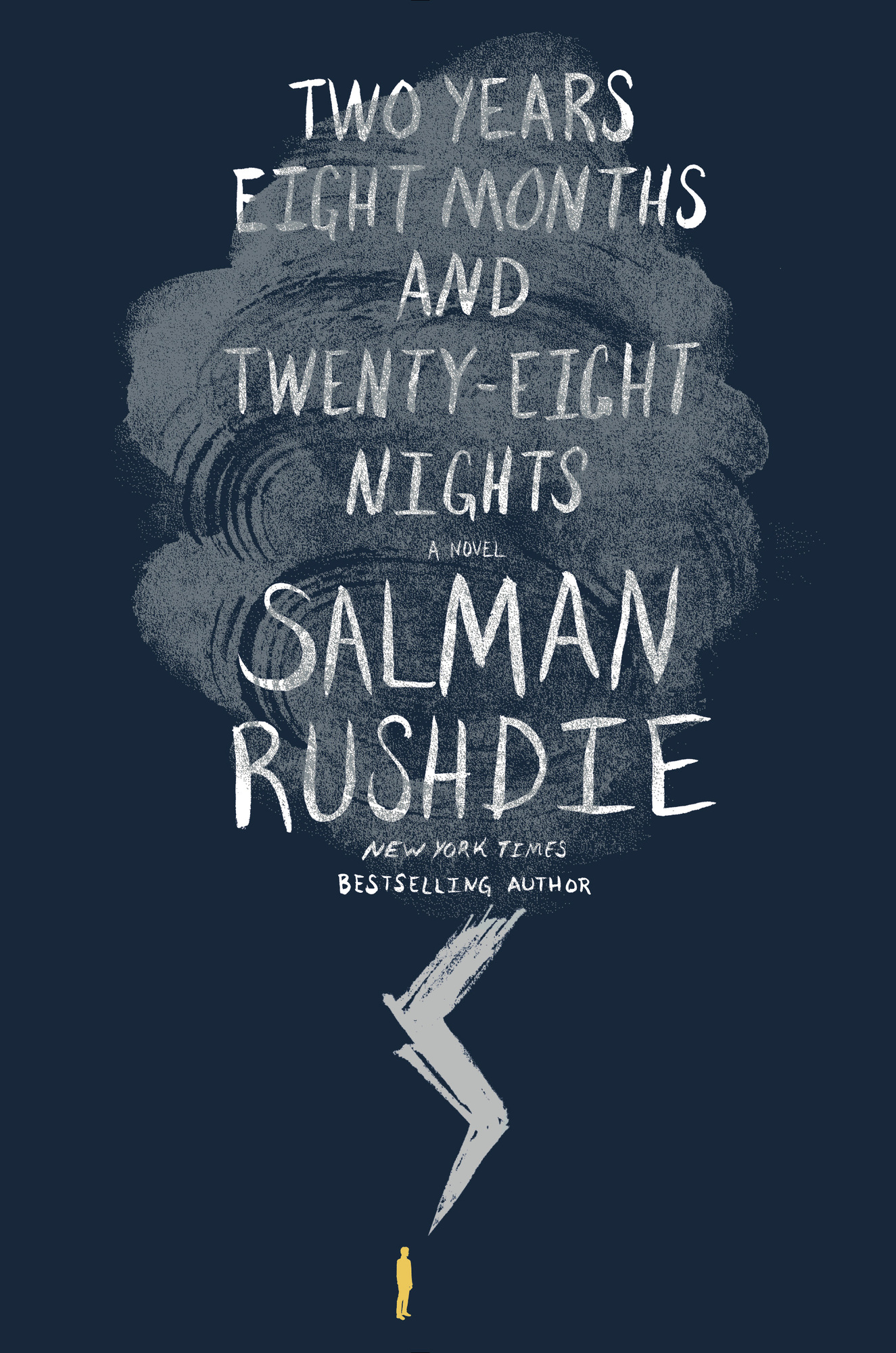