Commitment to a branch of magic is irrevocable, and Ceony Twill, a talented cook and recent graduate of Tagis Praff magic school, has been apprenticed to a specialist in paper magic. Deeply disappointed, she nonetheless applies herself, and quickly learns there’s much more to her mentor than meets the eye.

Is it worse to have your expectations dashed, or to have them raised and then dashed? Disappointed by what I expected to be a sharp, quirky debut by N. K. Jemisin (and turned out to be a solid but unoriginal fantasy), I turned to a completely unknown quantity, Charlie Holmberg.; I’d never heard of Holmberg, but her idea of paper magic seemed interesting.

I was quickly caught up in an alternative historical romance fantasy for young adults. The setting an alternate 19th century-ish London was minimal but well done, the characters greatly appealing, and the writing excellent. Sure, the tone was more YA than it needed to be – protagonist Ceony gets things far too easily for there to be much challenge early on, and the romance is virtually instant. But there was quite a lot too like. (even if the older man, young adult trope is something I’d hope an alternate world could get by without, and there’s quite a bit of girl cooking and cleaning for man).

Unfortunately, the story bogs down considerably about a third of the way through, and we spend virtually the rest of the book slogging (literally) through a heavy-handed metaphor that we get far, far earlier than our protagonist. It’s a mildly clever idea that goes on much longer than it needs to – so long that it downgraded an exciting new discovery to “yeah, interesting” status.

Holmberg is clearly talented, and I’ll be going on to the second in the series, The Glass Magician, but I hope that she’ll apply her deft hand to the plot as well as the writing in that book. (Unflesh it, so to speak.)

This is a clever, well-written fantasy that leans far too heavily toward simplistic romance to be as effective as it could have been. Nonetheless, it’s a fun read, and I recommend it, especially for those looking for a strong (if not terribly modern) female lead.

A close look at drug culture, with a slight tinge of science fiction and a lot of paranoia. 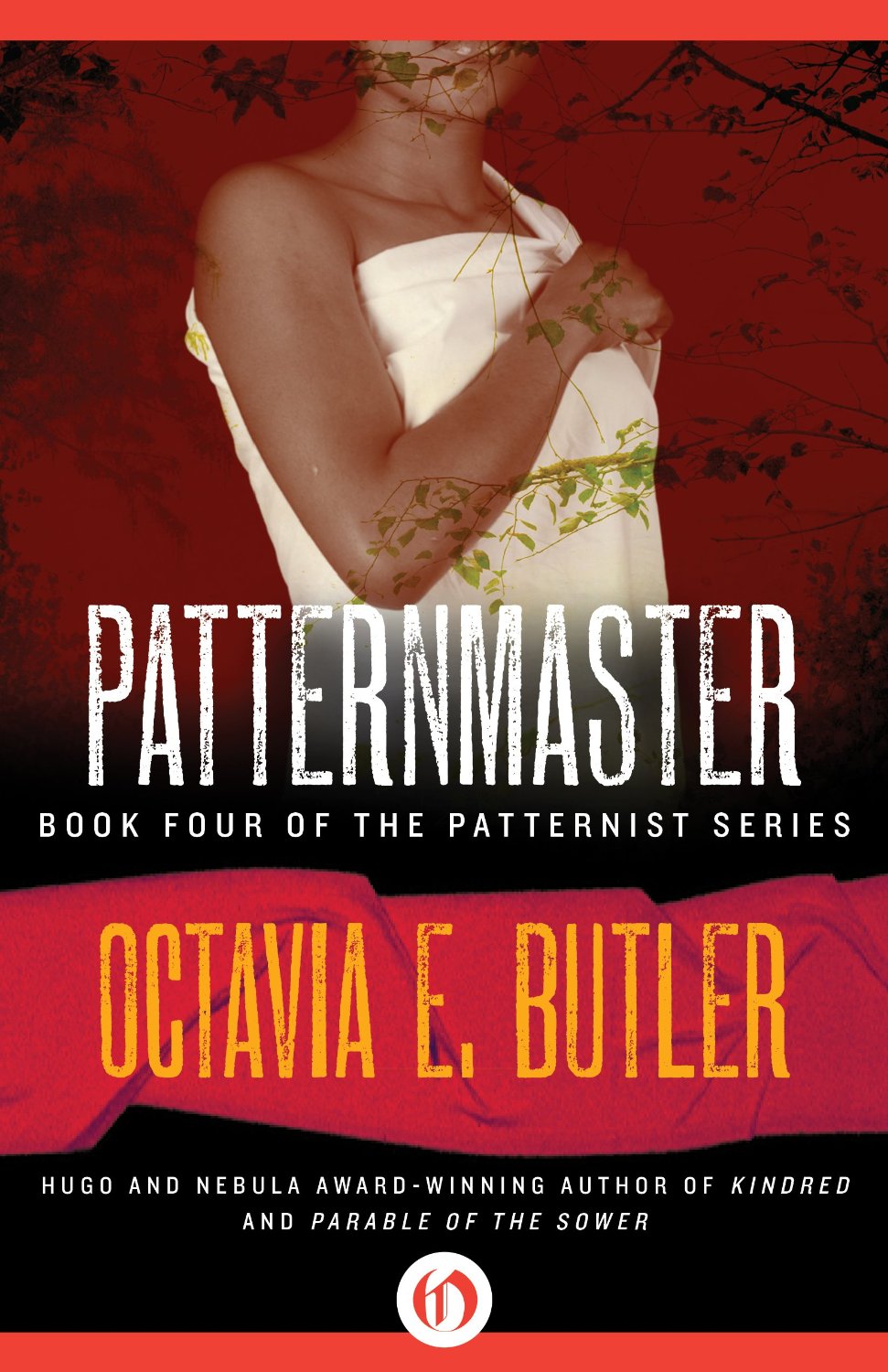 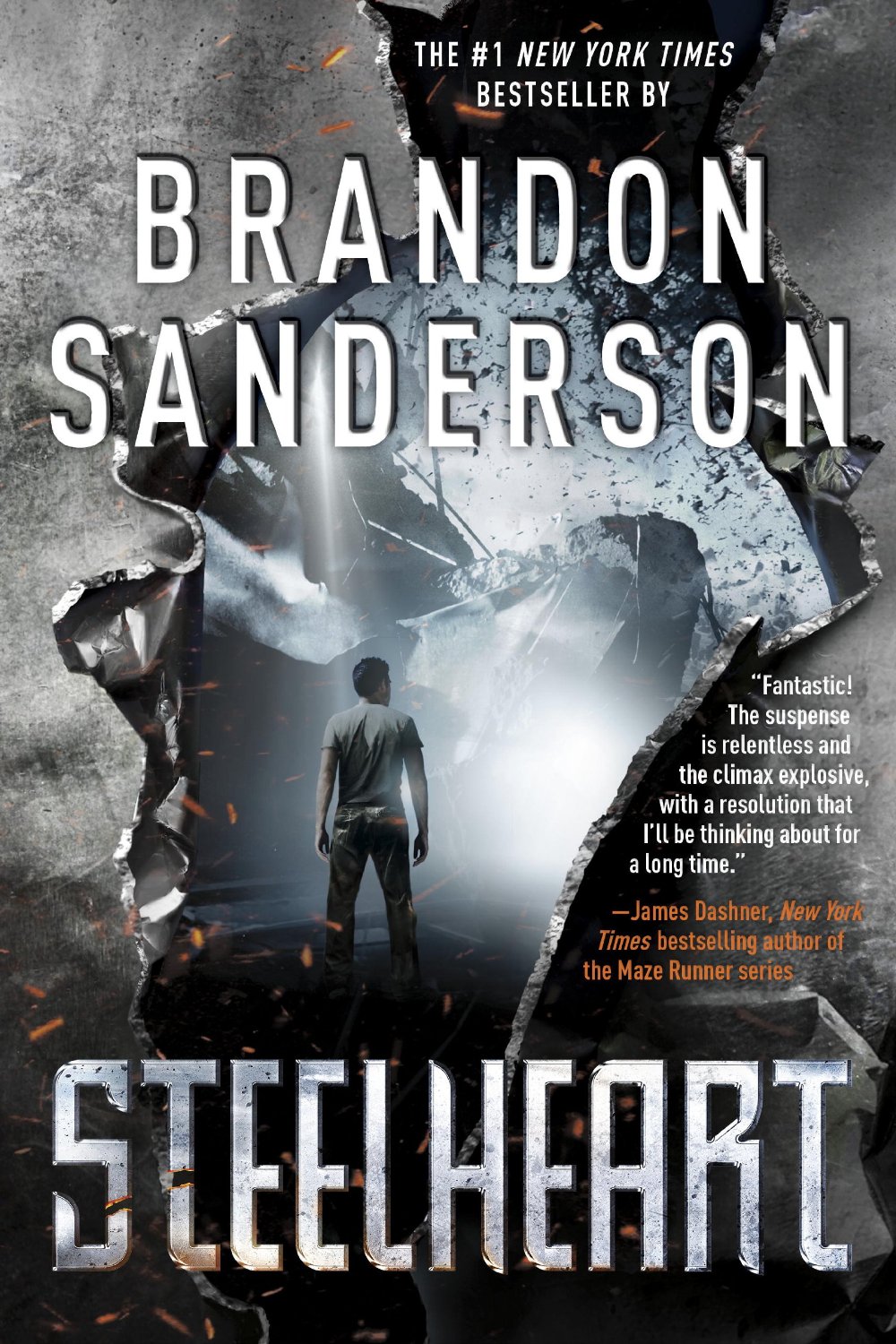 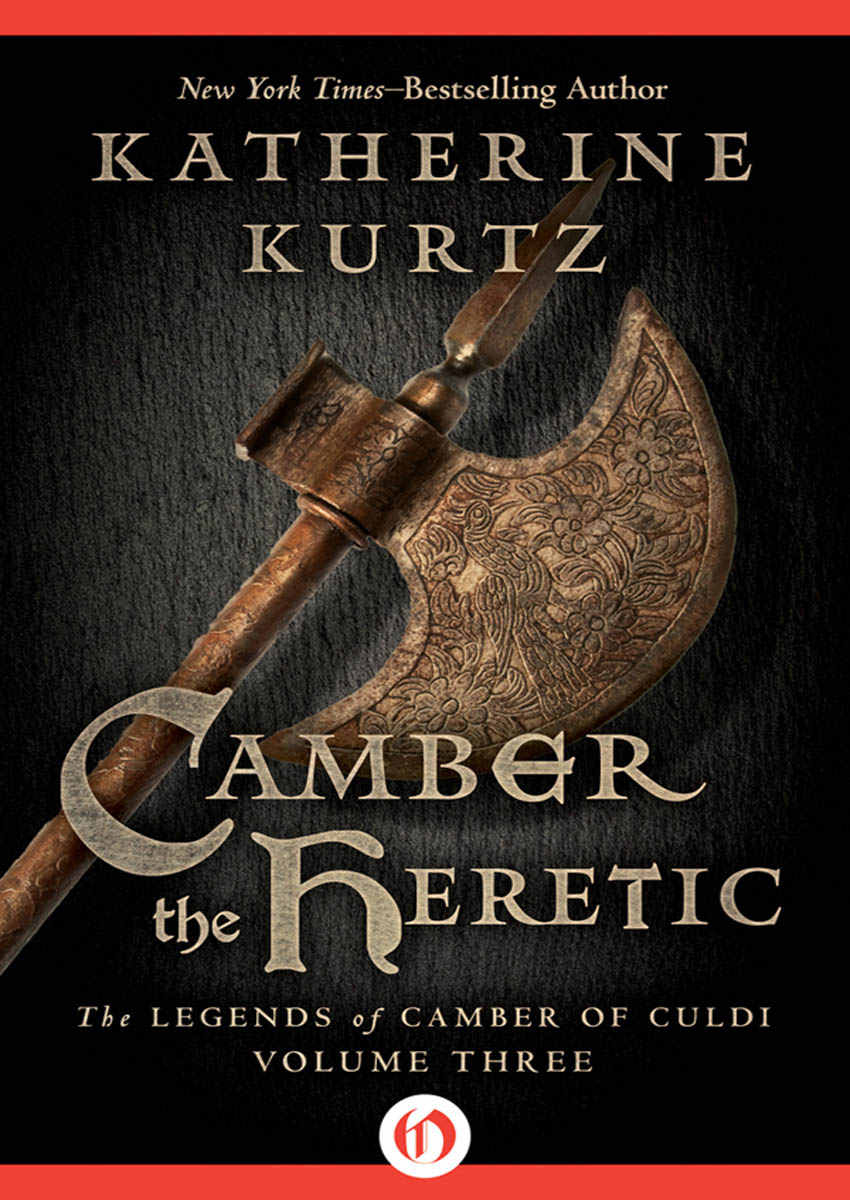 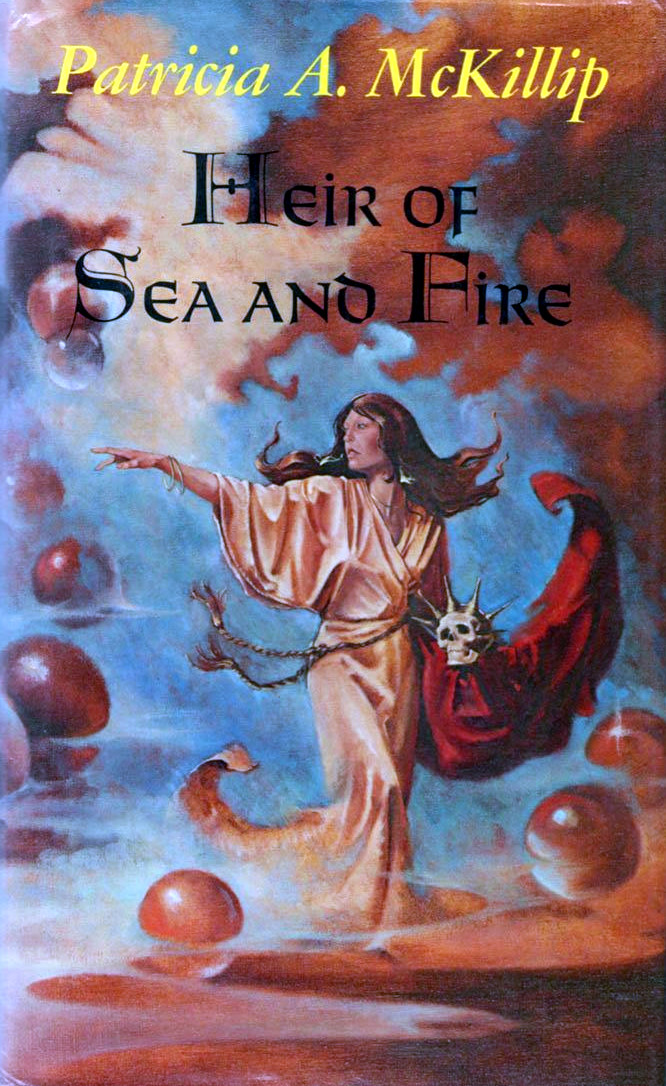 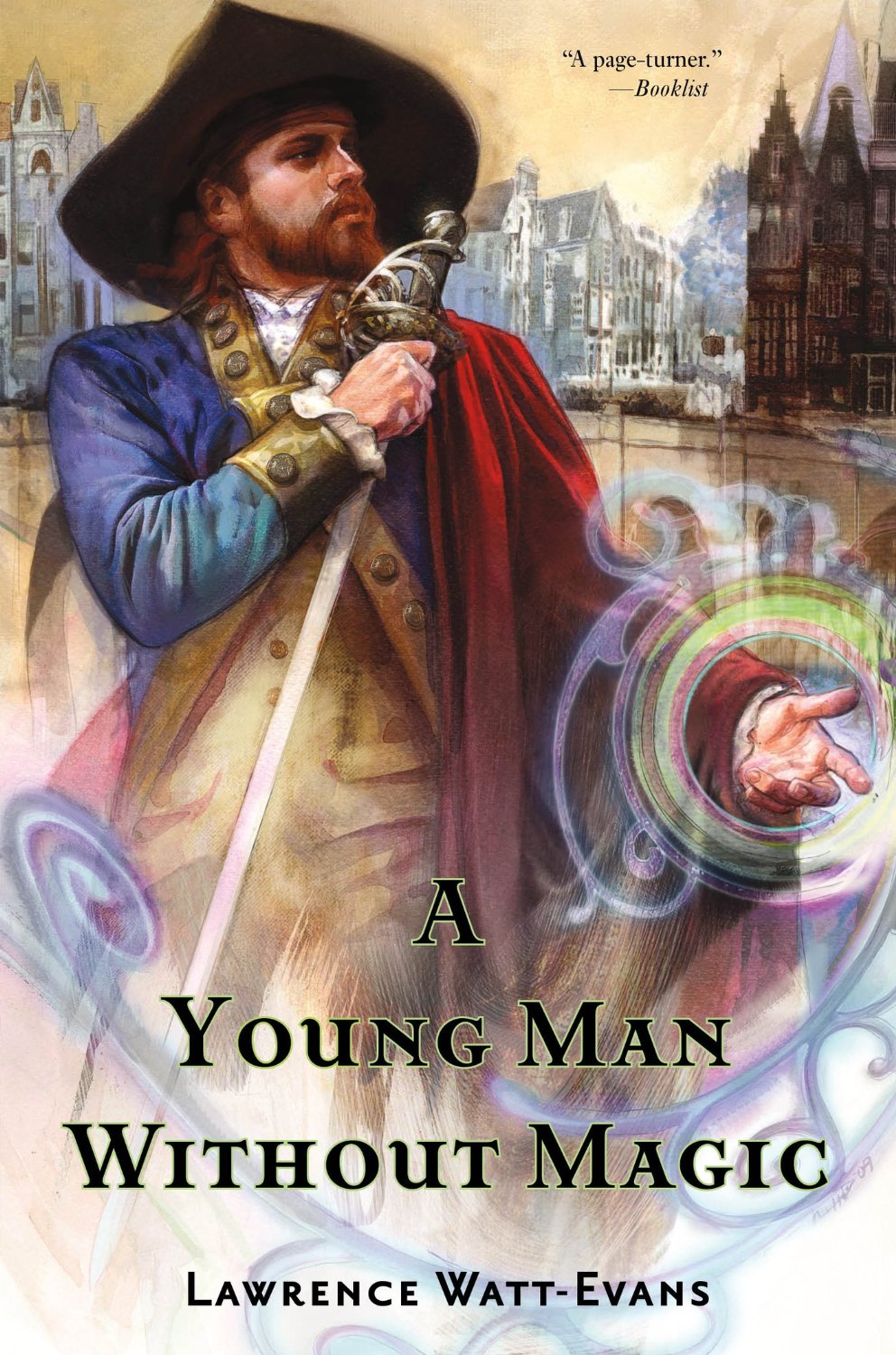