A collection of some of Ken Liu’s short stories.

I first ran across Ken Liu’s work through short stories in one magazine or another. His name stuck in my mind, because the stories were astoundingly good. I kept finding more, and they just kept getting better. Plus, he was translating a lot of Chinese SF, which was great.

My view of Liu as a masterful, all-capable writer was dented somewhat with his long, mainly dull debut novel, The Grace of Kings. I took advantage of this anthology to see if the bloom was off the rose entirely, or just for long fiction. I’m happy to say it’s the latter. Liu’s short stories in this anthology aren’t all excellent, but they’re all good, and some of them are truly astounding.

In his anthology Insistence of Vision, David Brin posits that speculative writers are all interested in history. I don’t find that true, but it certainly is for Liu. Many of the stories here draw on historical episodes, practices, or mythology, even when envisioning an alternate reality. The result vary between interestingly illuminating, and top-heavy slow-going. “The Man Who Ended History: A Documentary” illustrates both tracks. Many of the rest are straightforwardly philosophical, with new technology thrown in. A fair number give a sense of having been carefully, consciously constructed.

What surprised me was how many of the stories focused on questions of identity – usually the meaning of Chinese, American, or Japanese identities, or a contrast between them. It’s an interesting issue, and one that Liu deals with even-handedly – no one identity is suggested as necessarily better than another. At the same time, it becomes a bit wearing. Perhaps for this reason, many of the characters feel self-centered. By the time I neared the end of the book, I was thinking, “Please write something about elves or dragons or aliens. Anything but more Asian/American identity crises.” The next story was “A Brief History of the Trans-pacific Tunnel”. You can guess what it was about.

Despite their sometimes rather monomaniacal focus, the stories in this collection are usually effective, and almost always beautifully written. For short fiction, at least, Ken Liu’s name is one that will last – and he’s only just starting.

The best stories in the collection:

A modest continuation of the story. 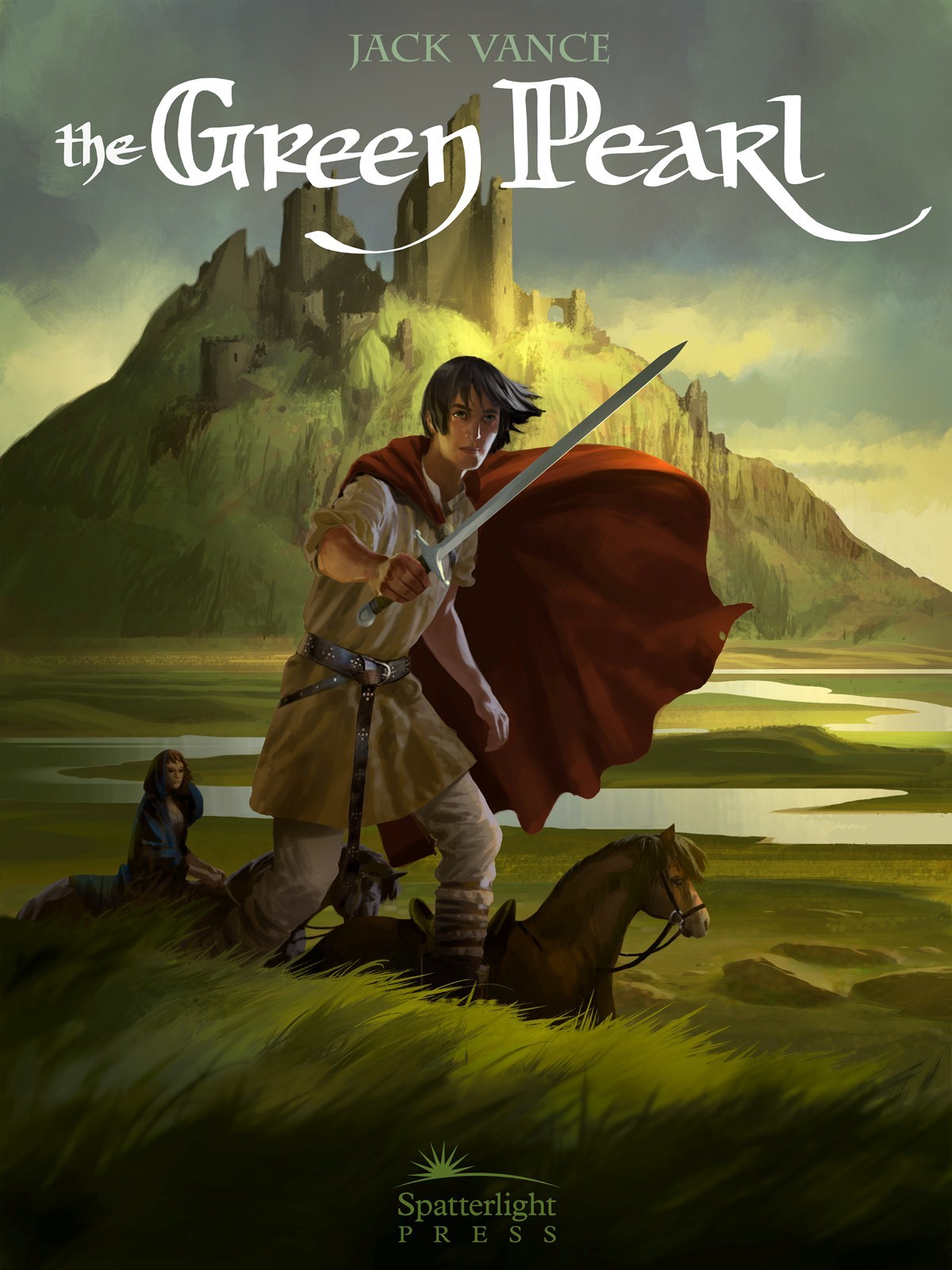 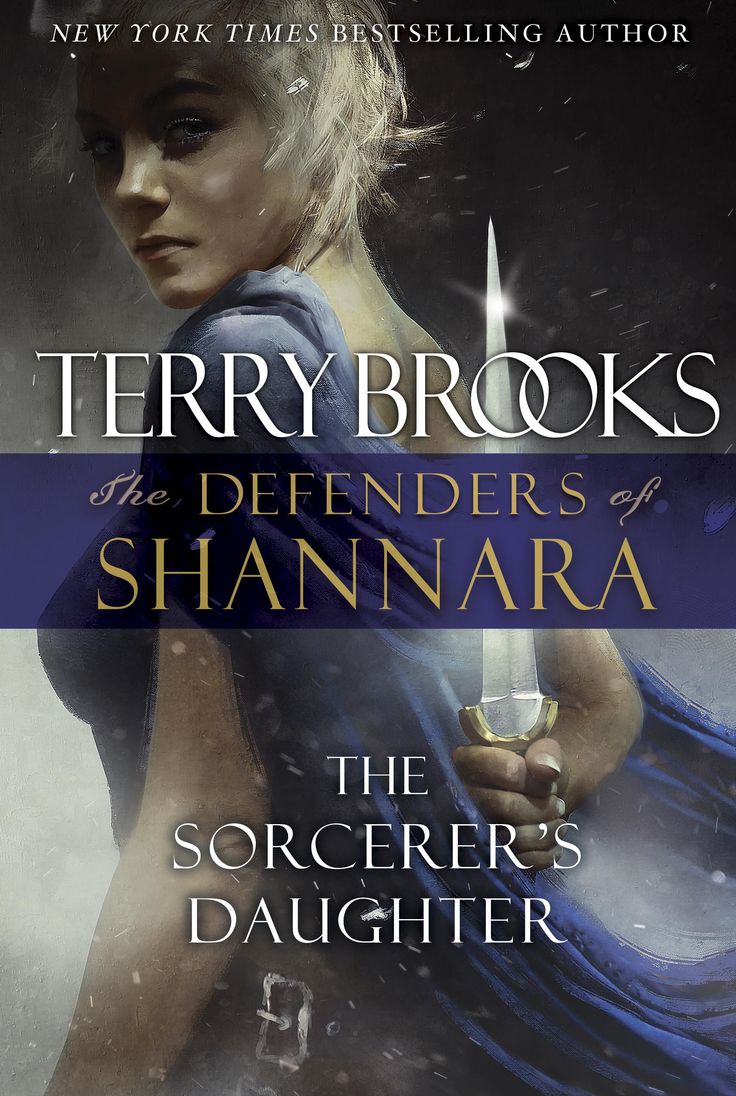