A collection of fantasy and science fiction stories.

Most of this anthology is composed of stories. However, the editors also incomprehensibly include one entire novel and two excerpts. The novel is long, based in someone else’s universe and not very good. One of the excerpts is quite good, but there’s little I like less than an excerpt – if you do buy the novel, you’ve already read part of it. If you don’t, you’ve only read part of the story.

Normally, I enjoy the little bios and blurbs that precede or succeed stories in an anthology. In this case, however, the editors have taken such an academic tone that it pretty much kills your interest in reading the stories themselves. I also disagree with their definitions of ‘space opera’. I read and considered their position, but found it uninformative, and the various categories of space opera they suggest have little to do with the stories included, and less to do with other work produced in those periods. Anthologies often have a feeling not so much of consistent concept as of “random stories we got from our friends.” This one is no different. You won’t really learn much about space opera (by any definition) here.

The editors make much of a posited distinction between British and US science fiction. I suppose they may be right – they quote a lot of people (mostly British) who seem to agree. But I read a lot of science fiction (both British and US), and I’ve never thought much about it. I like certain authors and not others; some are British, some are American. Their nationality has made zero difference to my enjoyment or selection criteria. So while it’s a big deal to the editors, at least one very well-read member of the audience couldn’t care less.

Leaving aside the pompous analysis, the artificial distinctions, the random selection, and the occasional bit of novel… – this anthology does collect some good work, and a wide selection of authors. If you can pick it up cheap at a discount bookstore, go to it. Otherwise, I suggest looking elsewhere. I certainly won’t be picking up the editors’ companion volume (Hard SF Renaissance). 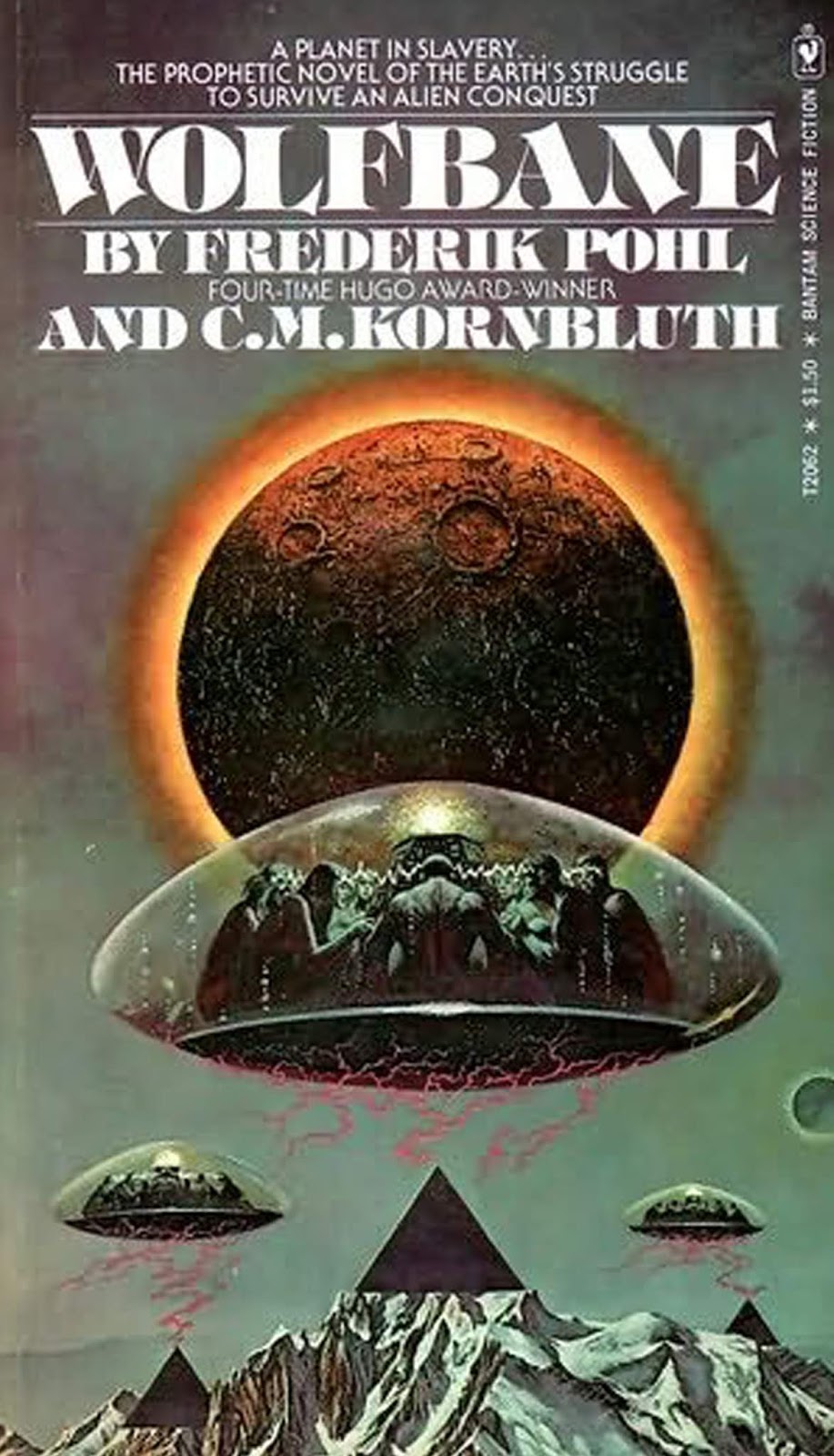 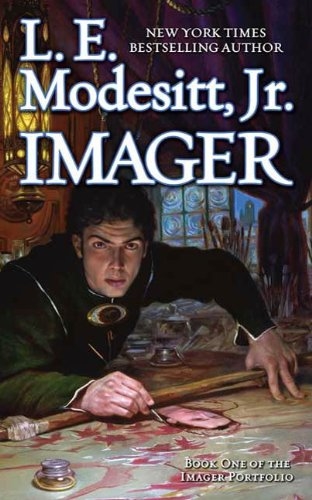 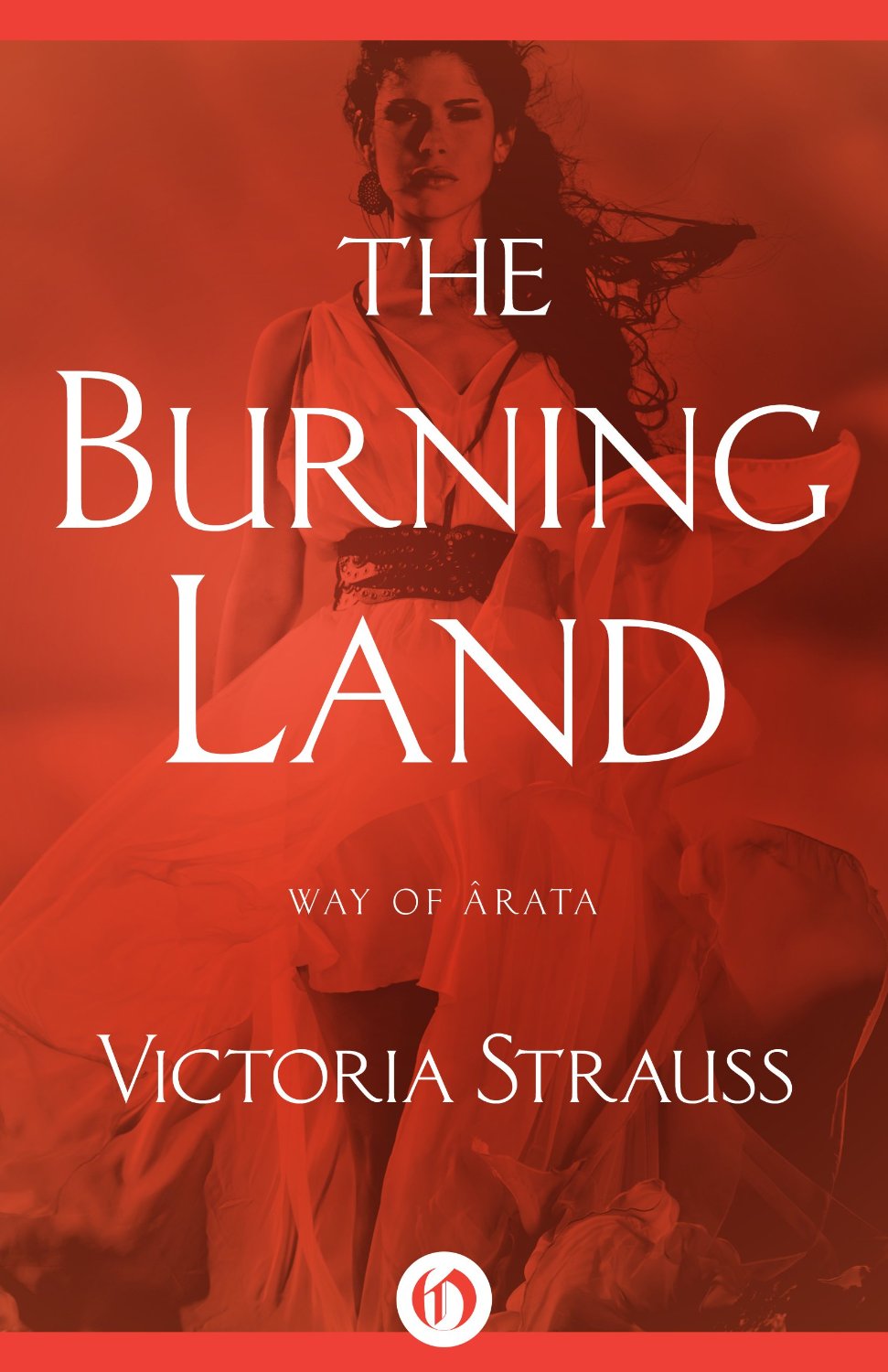 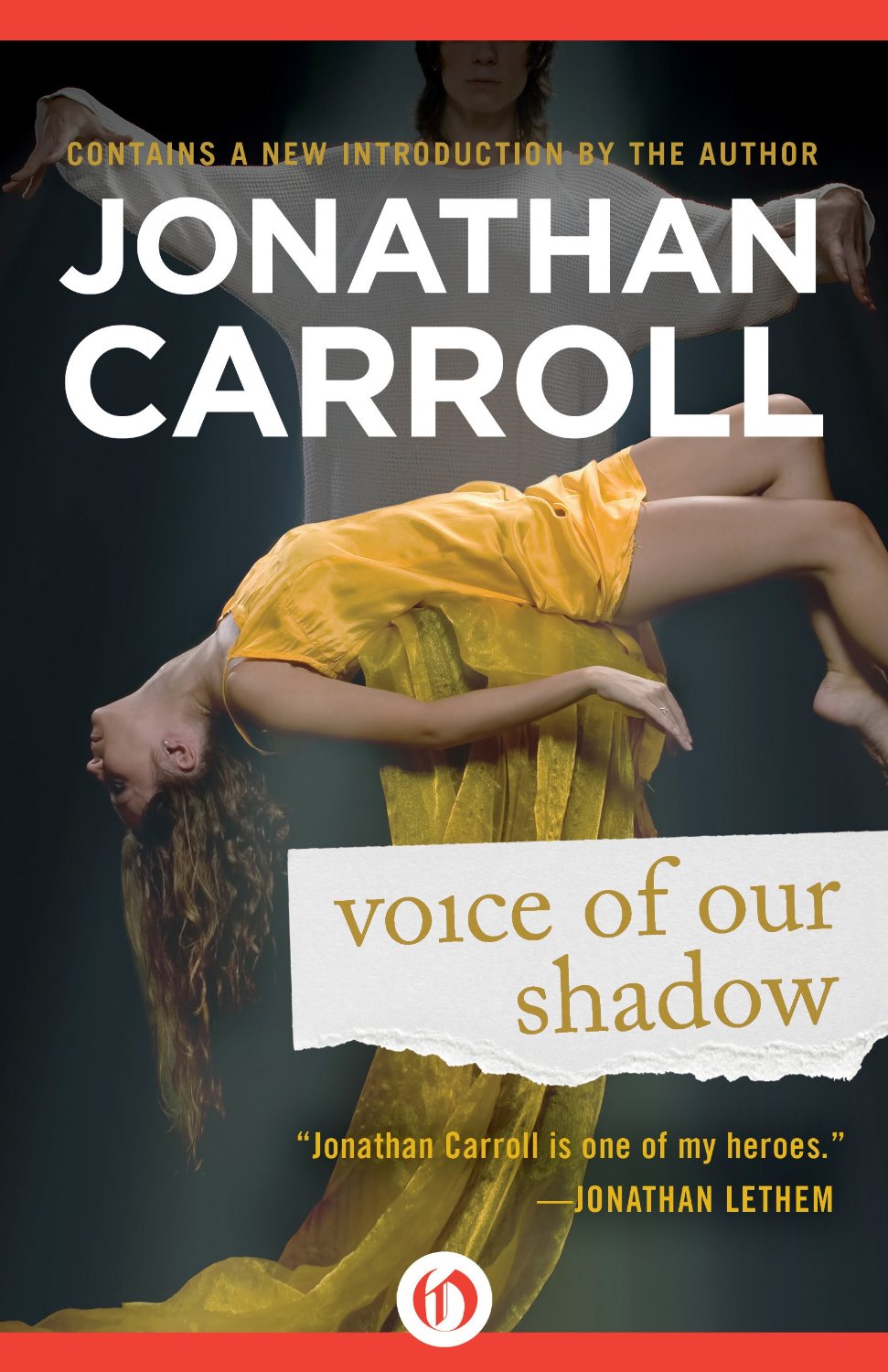 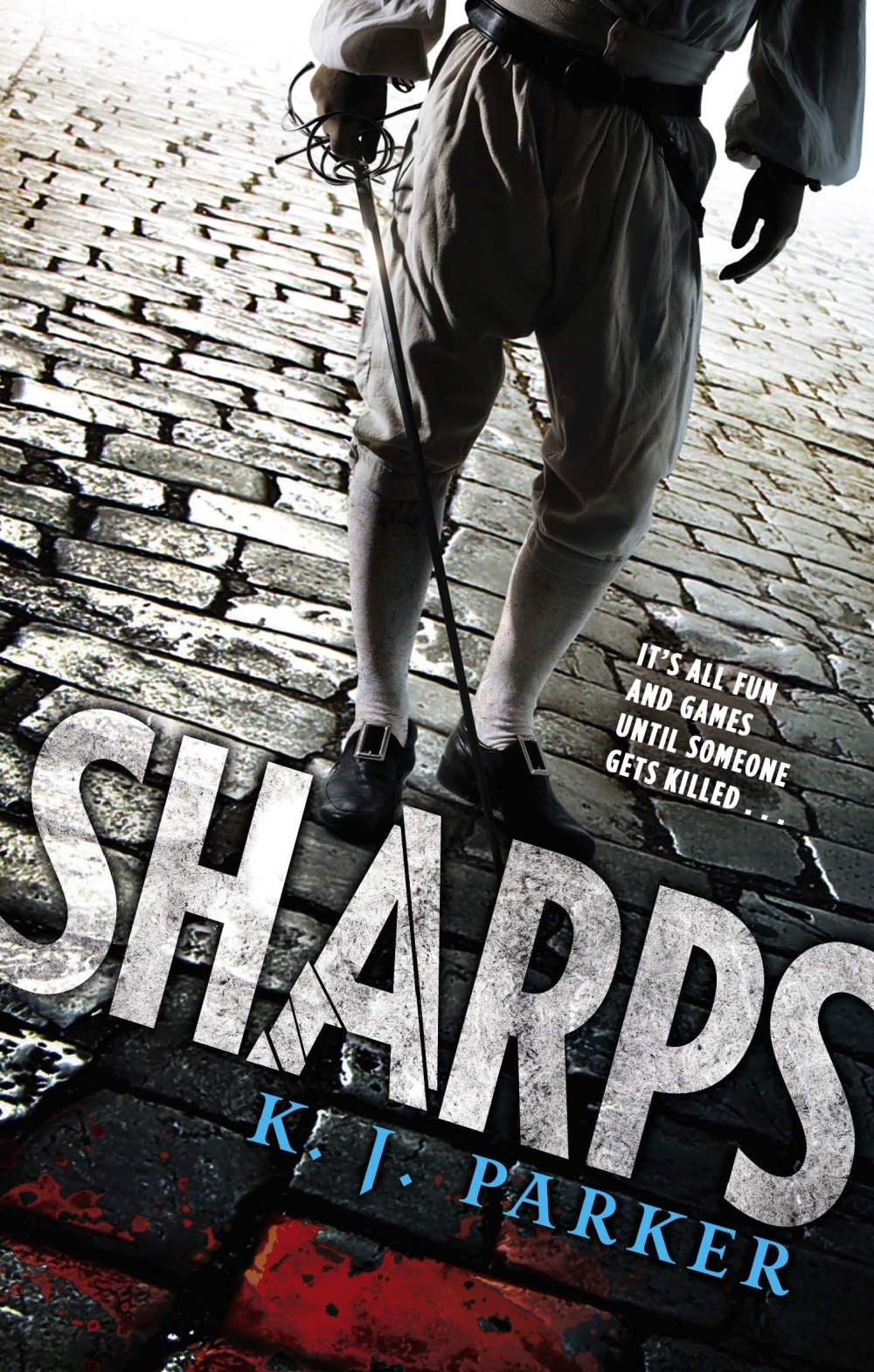