After bringing down the government of lonely Oerlikon, Phaedrus attempted to settle into a peaceful life. But when agents are sent to collect or kill him, he transforms yet again and leaves the planet to seek out those who created him.

Transformer is mostly a better book than its predecessor. With a far narrower physical scope than the elaborate worldbuilding of The Morphodite, it takes place largely in lonely regions of Oerlikon and on an interstellar transport. Perhaps as a result, the plot is much more focused and effective, centered on the Morphodite’s goal of discovering who created him, and ensuring he can live his own life, free of impediment. Unfortunately, the book falls apart at the ending, which claims an ex machina solution based on no evidence at all. Essentially, it boils down to the protagonist saying ‘and then it all works out.’ It’s unsatisfying, to say the least.

It’s a shame, because most of Transformer is a solid and credible extension of the series, which could have stopped successfully at a single book. The prose is solid, if not particularly graceful, the characters interesting, if not inspiring, the plot straightforward, if not greatly original. All in all, a decent B-grade book – until it falls apart at the end, when we’re asked to simply rely on what might as well be magic to make it all work out.

This might have worked, if Foster had worked harder at empathy with his characters. He does show us what they’re doing, and to a limited extent what they’re feeling, but it’s not enough to build a real interest. The characters are distant, and their emotions interesting from a technical point of view. Again, it’s a shame, because the plot provides quite a lot to work with, and Foster could have brought us much more deeply in. But there’s a constant barrier between us and the characters, which means that the character-focused ending simply doesn’t work.

If you really liked The Morphodite, and want to see more of it, pick up Transformer, by all means. If you were reasonably satisfied by the end of that book, there’s no need to go further. This book doesn’t provide anywhere near the level of closure that that one does.

Binti offers the kind of fresh outlook we could use more of. 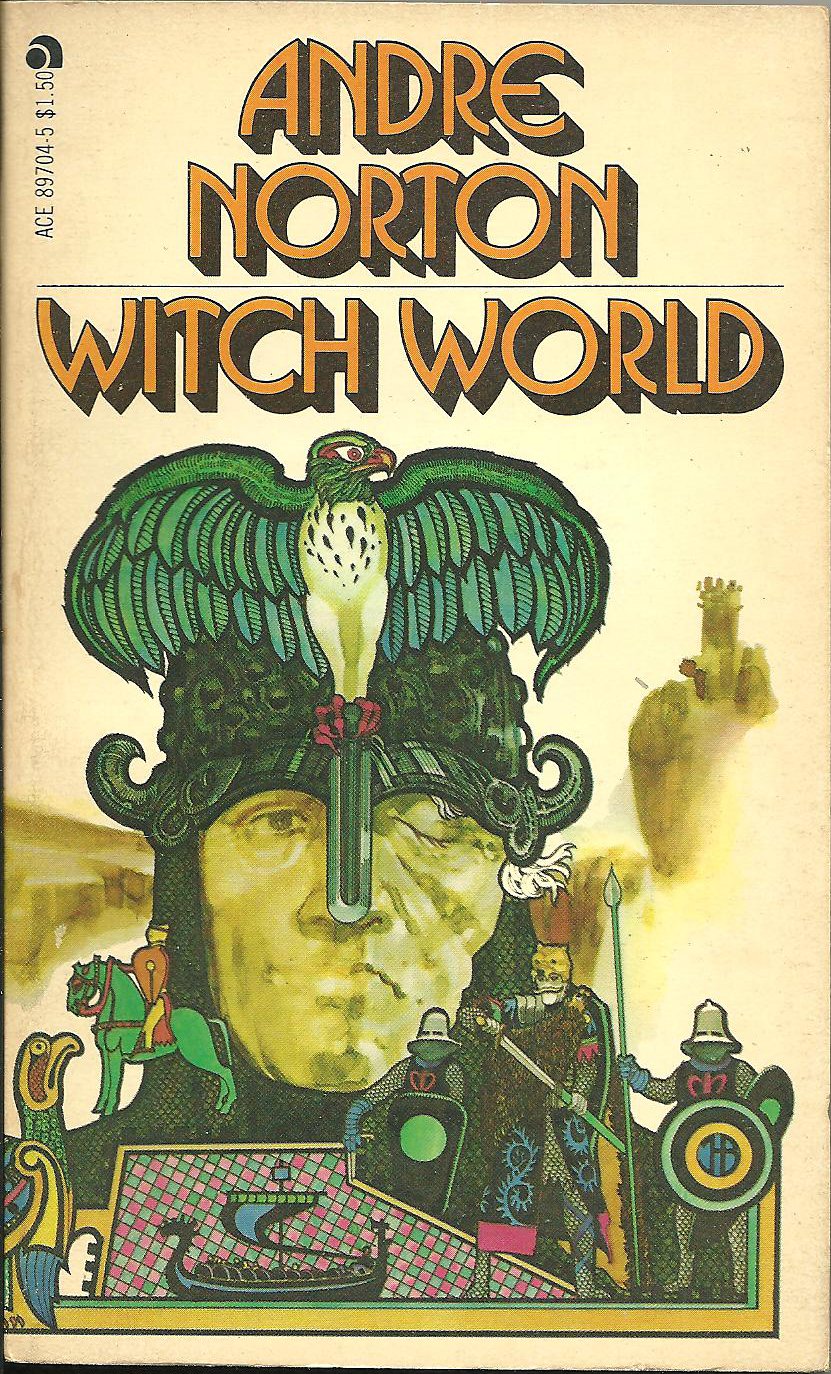 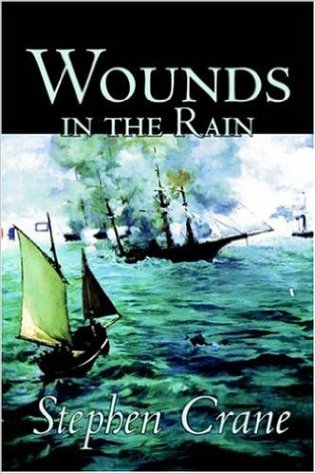 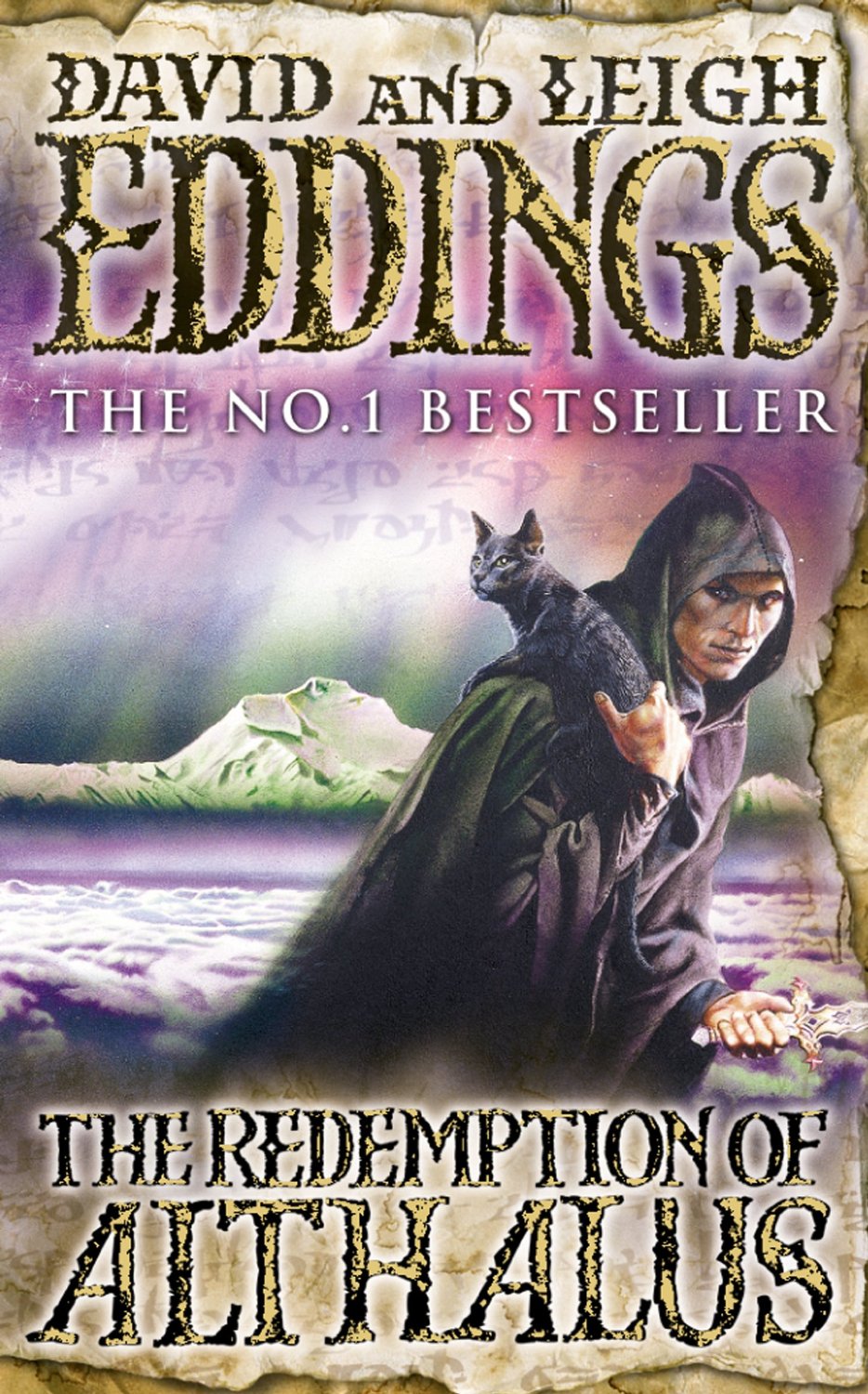