Leah, once a foreign spy in Malinqua, has come home to Welce, dominated by the Five Families and the magic powers of the primes. She plans to reunite with the daughter she once abandoned, but also misses the close friend she made while away. When the Welce regent asks her to keep an eye on some foreign visitors, Leah finds herself drawn back into intrigue and danger.

I like Sharon Shinn’s work in part because she’s an unabashed romantic, and interesting romance just isn’t that common in fantasy (Mary Stewart and Melanie Rawn aside). Unfortunately, her stories sometimes stray too far from romantic (characters with strong feelings) and into commercial romance (unlikely coincidences, happy endings). Worst of all, those detours often carry strong tones of sexism. I stopped following her work closely midway through the Twelve Houses series, but when I saw Unquiet Land, I thought I’d give the new Elemental Blessings series a try. Plus, I happened to meet Shinn a while back, and she just seems nice – one of the intangibles that do sometimes affect a reader’s perception.

There’s always a danger coming into a series in progress. There’s a lot of backstory, the worldbuilding is already done, and it can be hard to pick up on relationships. Shinn makes a fair attempt (albeit sometimes with infodumps) at setting things up here, but it’s a complex world – lots of names and networks, to say nothing of the magic system. While the story was readable from the start, I had a clear feeling of being behind, and of missing elements that would have been clear to longer-term readers. A lot of what I took to be rehash of prior books was boring even for me as a newcomer. I can’t recommend starting here, but then I’d say that about almost any ongoing series.

The writing is, as always good – the prose is smooth, the characters are engaging, etc. Unfortunately, the book draws on some of Shinn’s worst impulses. There’s a distinct lack of credibility to the plot, and a concomitant smoothing over of details. For example, Leah’s cover for her activities in Welce is as a shopkeeper. She’s backed by apparently limitless funds, and promoted by prominent figures, but her shop is nonetheless astonishingly successful. She virtually never has a slow day, despite the fact that we know her suppliers also supply other stores in town. It might not have bothered me, but for the fact that so much of the action takes place in the shop, and that we constantly hear how it’s making money hand over fist, despite there being no clear demand or market gap.

The emotional angles are predictable. That’s largely alright, because the characters are strong and interesting to follow. It’s all too simple, though. Shinn creates obstacles, but they’re easily overcome, and there’s no great tension to them. With one exception, there’s never really a credible chance that things will go wrong. In part, that’s because, despite what would seem some pretty bad choices in life, everybody loves Leah, and they all love each other. It’s happy all the time in Welce.

That may be because for virtually all of the book, we only see the wealthy. There are a few poor wretches thrown in for color, but there is apparently no middle class in Welce’s capital city. There are slums, and there are the mansions of the nobility. No one else really exists. ‘As unpretentious a group as anyone could have hoped’ doesn’t seem to notice that it’s gathered in a large mansion at a meal laid out by servants. Rather than focusing us on the story Shinn wants to tell about Leah and her friends (who happen to be wealthy and powerful), the approach undermines the credibility of the society.

The early portion of the book is also fairly heavy on politics. While writers like Katherine Kurtz have done well by this, I just don’t find fictional politics interesting. In broad strokes, it’s fine – it sets forces in play – but the fine details of who’s married to whom, and how it affect the succession are generally dull, and that’s true here. That dullness extends to inheritance in the world’s otherwise workable magic system.

The world itself is a vague nod toward steampunk, with neon thrown in (though not explained and not very credible). It is, unfortunately, also seemingly based on traditional gender roles. A key element of the story is that two parents abandoned their child and now want to reclaim it, but it’s taken for granted that the mother is the one to decide how. There’s a nominal equality, but it’s all women doing the shopping, and mostly men doing the protecting.

One of the most interesting elements is the Karkans, who have an unpredictable moral code. I hope that it’s explored in more detail in other books, because here it gets relatively short shrift. Frustratingly, it’s also inconsistently applied – a key confrontation simply doesn’t take into account everything we and the book’s supposedly smart characters have learned about the Karkans.

In short, this is a smooth but not satisfying read – well-written but shallow. I won’t be digging deeper into the series. 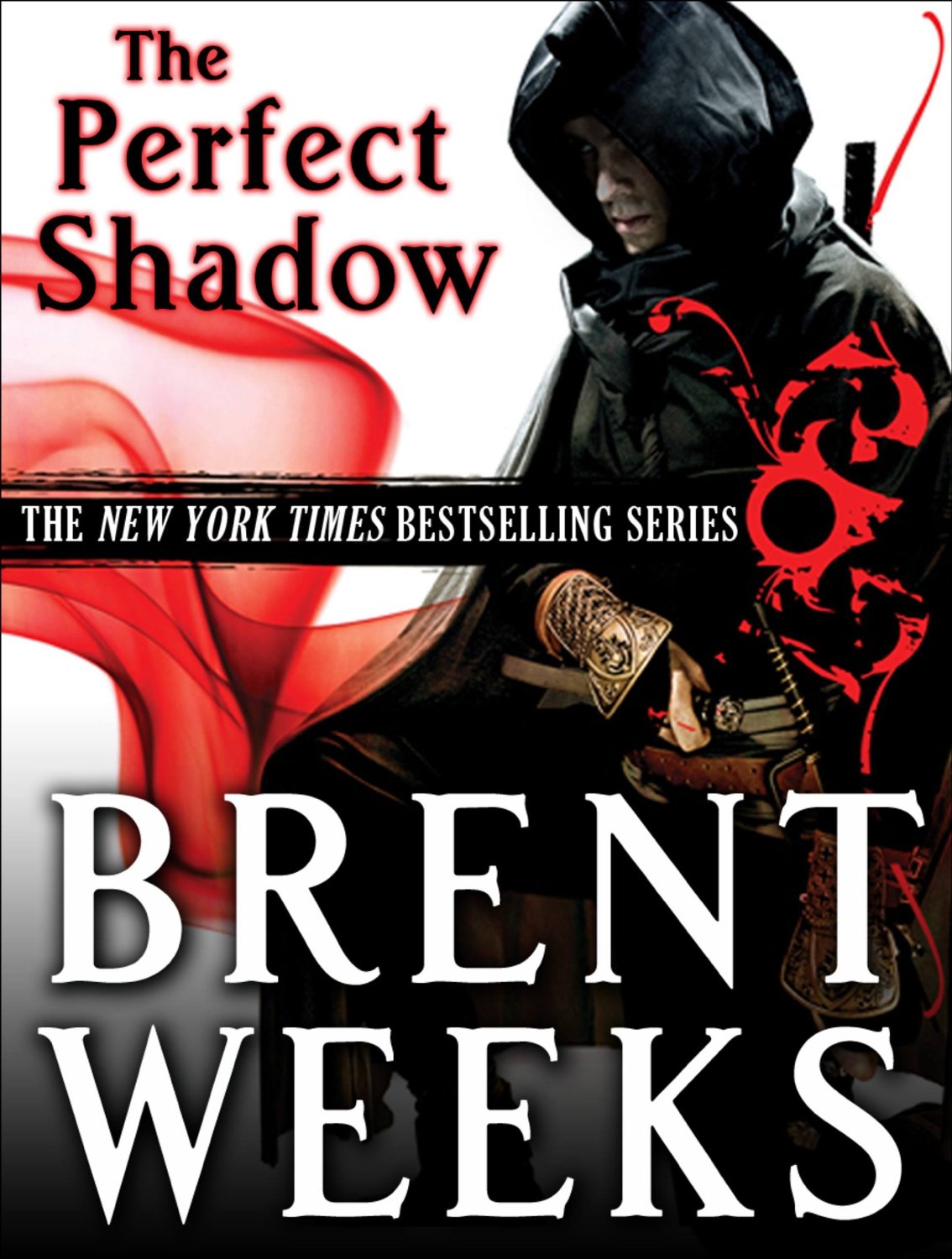 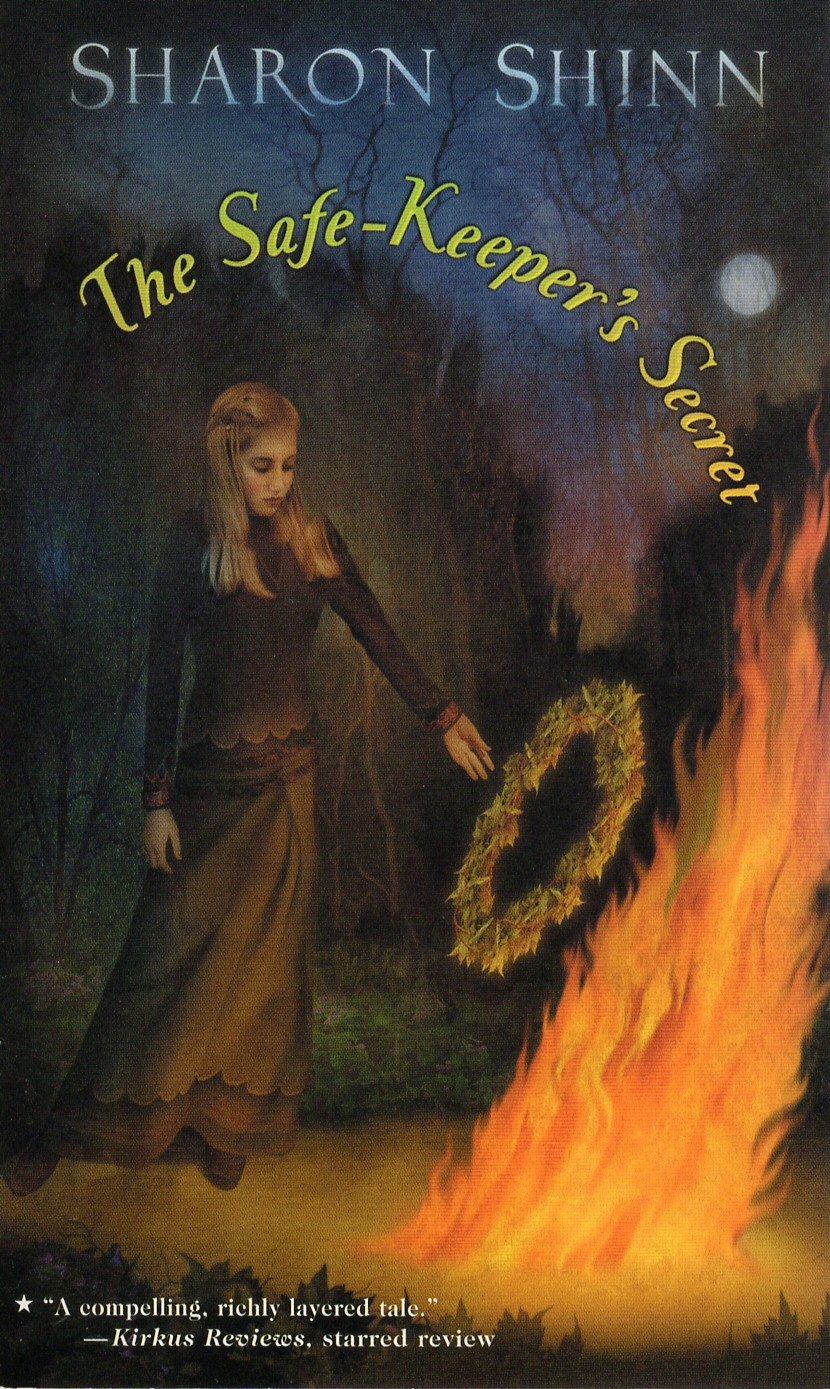 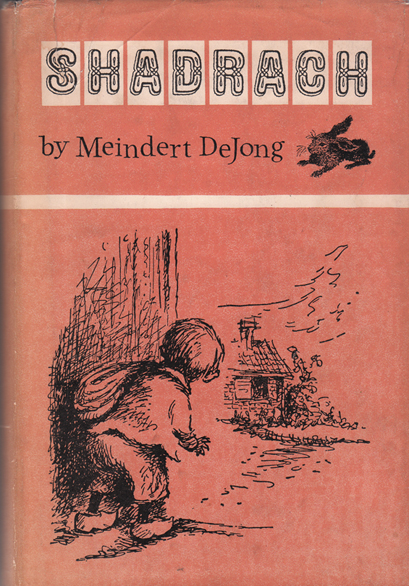