A man on his way to meet his lover, a man who believes himself to be a Warrior exiled to a mundane world, and two adversaries playing tabletop games in a surreal castle – all tied together in a complex literary novel.

I’ve read most of Iain Banks’ SFF novels – complex, sophisticated, and intriguing. I previously read his literary novel A Song of Stone, and liked but wasn’t overwhelmed by it. Still, his contemporary fiction was on sale, so I bought a number of books to explore. Walking on Glass is the first I’ve delved into.

The overall impression from Walking on Glass is that it’s the product of a very talented writer who hasn’t mastered the art of actual storytelling. The characters are broadly interesting (if dull in detail), and the settings are credible. For a long time, that’s all there is, as Banks drags us slowly (and with increasing reluctance) along on a voyage with no clear ending. The surrealist/fantastic castle sequences are the book’s saving grace – without them, we’d have only the non-engaging life of a paranoid and a dull, obvious infatuation told in flashbacks. The prose and the castle are the only thing that keeps us going.

As Banks takes the story further, he comes up with surprising flashes of ironic humor – all concentrated in the castle. If there had been more, or better distributed, the book would have been better for it. The outcome and manner of the infatuation are evident from nearly the start. The paranoid character is too obviously deluded for us to pick on Banks’ would-be hints that maybe there’s more to him.

The book moves along slowly but relentlessly, moving toward what we hope will be a clever, philosophical conclusion that ties all the viewpoints together. Everything points to that end. Unfortunately, in the closing pages, Banks throws most of that away to focus on an ending we could all see coming, but in which he inserts a jarring and tawdry twist ending that brings nothing to the story, and drops most of our goodwill in the gutter. It’s sad. I wish I could say that he’s instead wrapped the ending in layers of clever subtlety that I didn’t understand. Unfortunately, he hasn’t.

What we end up with is a dull and self-indulgent big-idea story the author didn’t know how to finish. I can’t recommend it, except as a sign of the prose skill Banks was later able to pair with full stories. 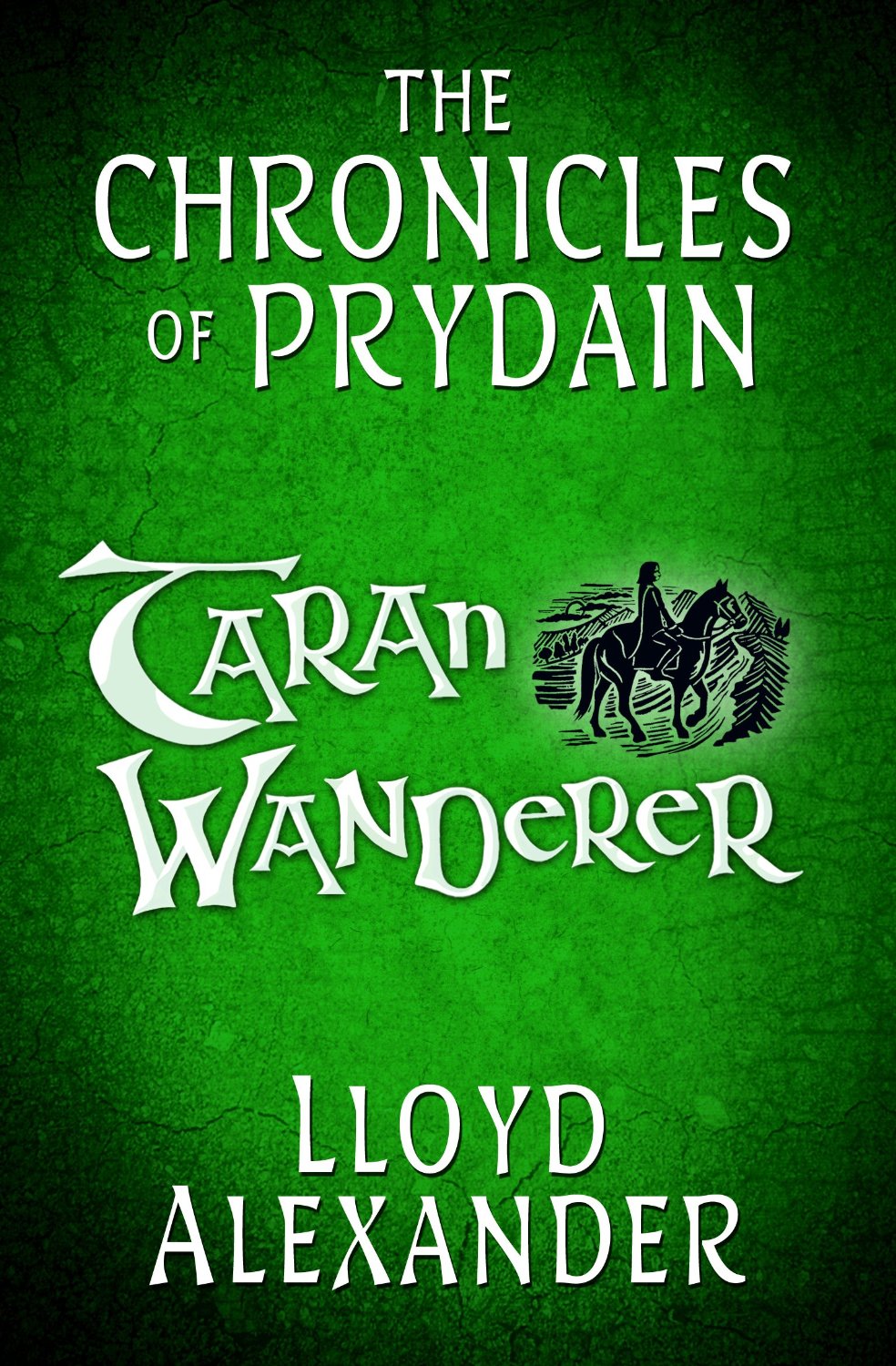 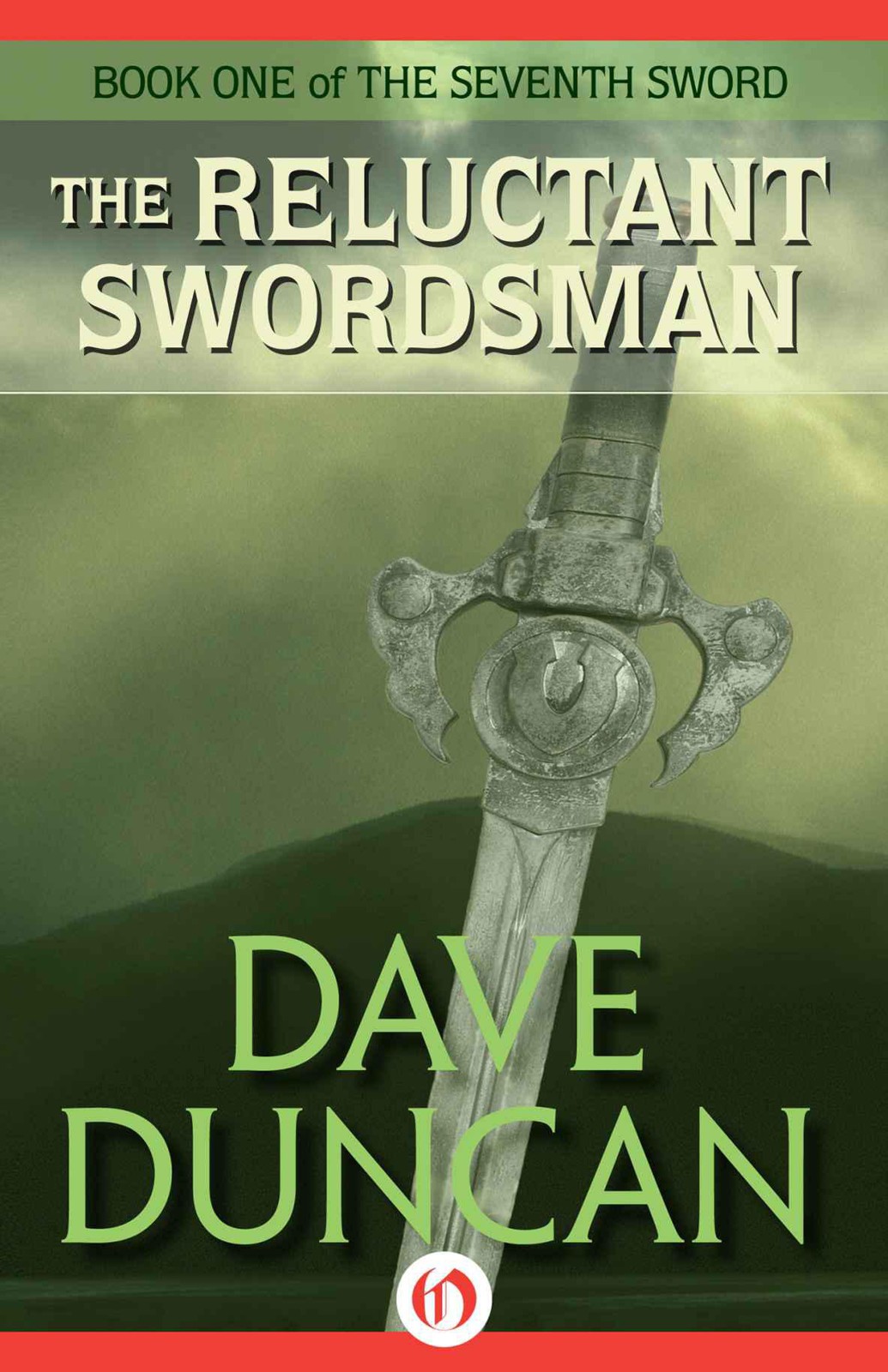 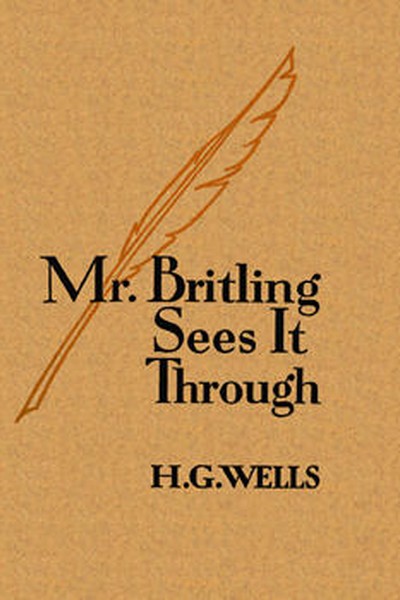