A young man wanders around Boston over the course of a day and a half, worrying vaguely about an ex-girlfriend.

I’ve been hearing about Lev Grossman’s The Magicians, but it didn’t hold much appeal for me. When I saw this book available and listed as a prequel (it doesn’t seem to be), I thought I’d give it a shot.

The book is easily summed up – it’s a sequel to Catcher in the Rye, with some quotes thrown in. The book follows a wan Caulfield wannabe, detailing the quotidian minutiae of two days in which very little happens. That’s a format that has worked for others, but it doesn’t even come close here. The hero, Hollis, never comes close to being interested, and he mostly walks around aimlessly, acting mostly at random, the dullness enlivened only slightly by quotes and inventions that are apropos to his situation. His compatriots, save one woman, are equally neurotic and equally sophomoric would-be intellectuals. That one woman is cast as ‘mysterious pixie’, and has very little to do. Even Grossman hints (“Same old Caulfield”) that he recognizes the essentially derivative nature of the book, which is evident within the first dozen pages.

Grossman himself clearly has some talent with prose, but this book is the perfect example of a good writer with nothing to say, and a determination to say it. While the closing line does provide a faint level of satisfaction, it in no way makes up for the plodding sameness of the preceding 132 pages. I never for a moment was able to care about any part of the story, which inverts the standard of storytelling by leaving out all the interesting parts, and focusing on the boring ones.

Grossman knows how to write. What I’m not convinced of is whether he knows what to write about, or whether he has anything of his own to say. As for this book: if you want to read about Holden Caulfield, read J. D. Salinger. Warp has nothing to add. I hope the Magician books are better. I won’t be checking them out; the fact that they’re described as “The Catcher in the Rye for devotees of alternative universes” suggests that Grossman’s later books may just be more successful retreads of the same tired theme.

If you can pick it up cheap at a discount bookstore, go to it. 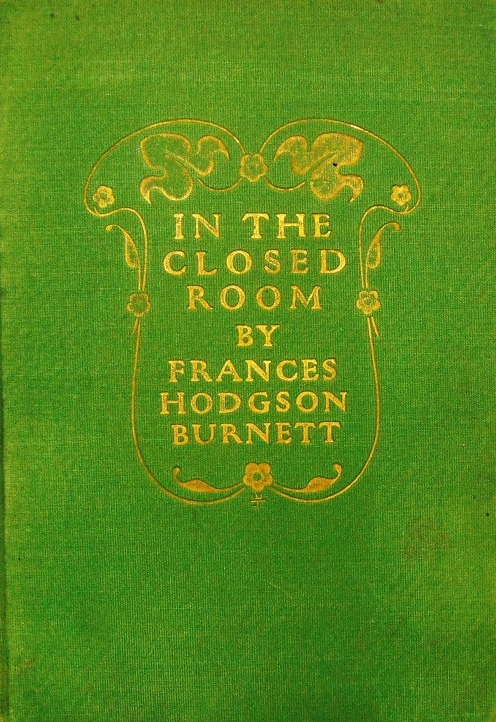 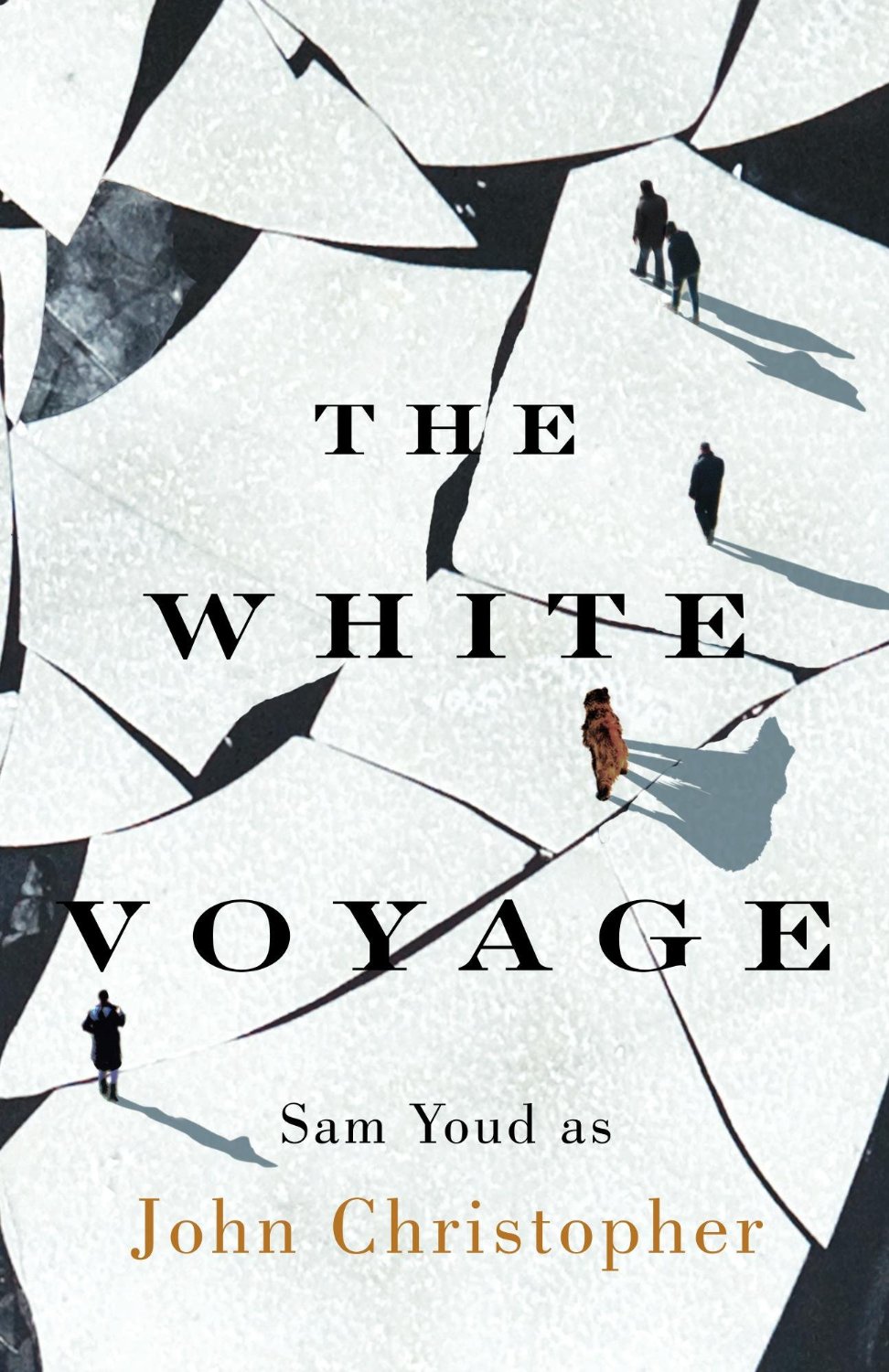 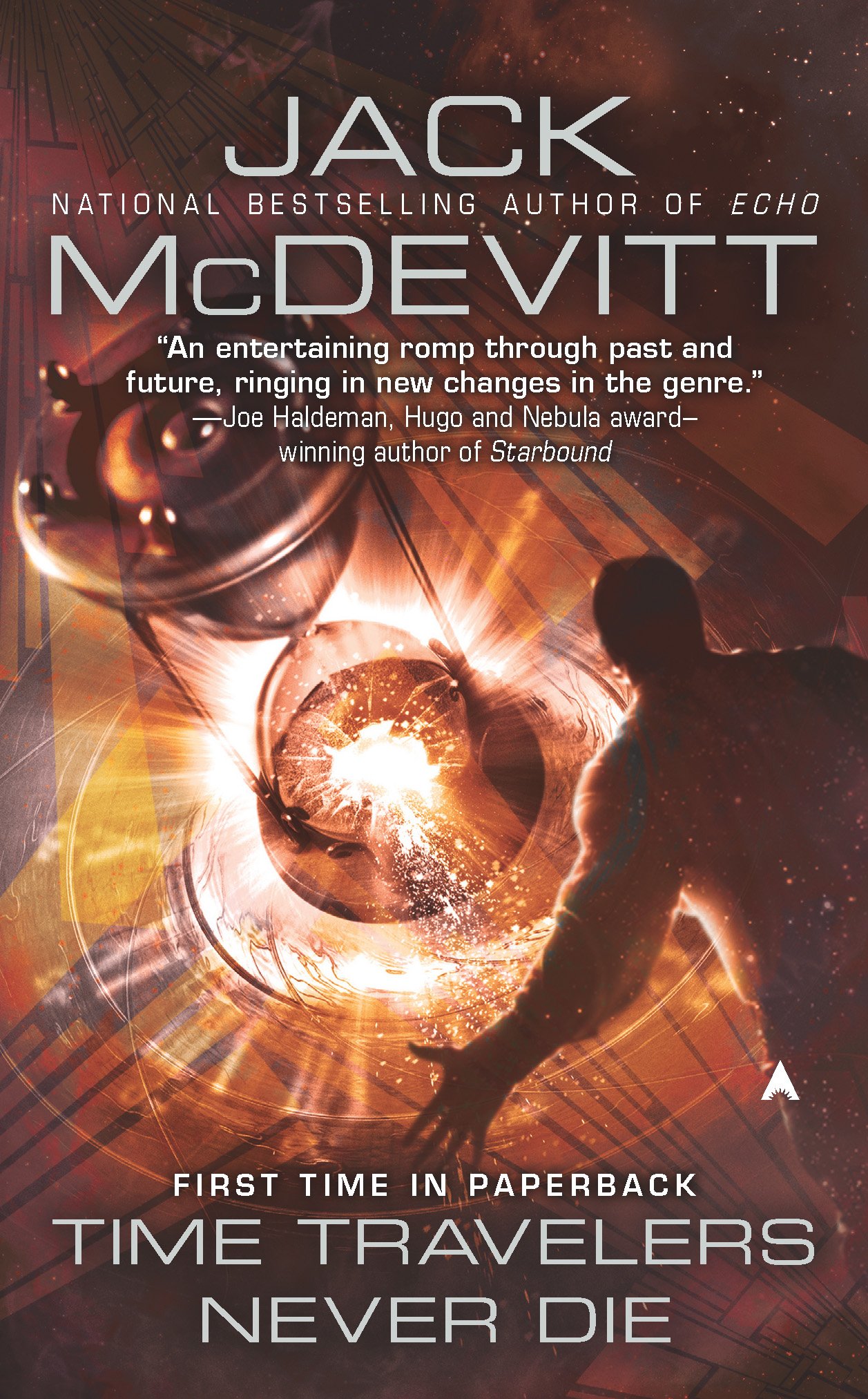 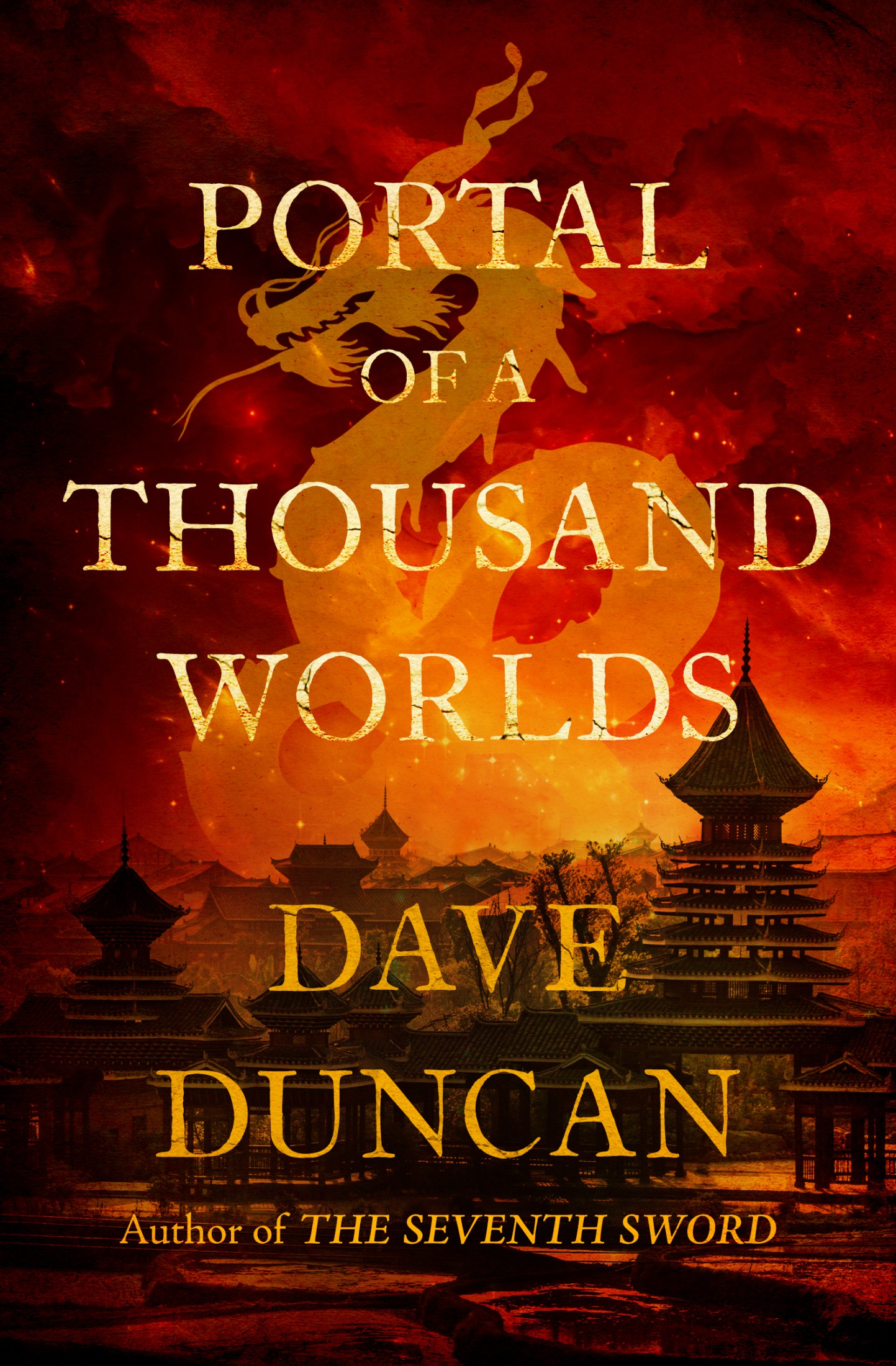