What the Wind Brings

A Spanish ship wrecks on the west coast of South America, leaving lives overturned, and both former slaves and their keeper searching for new roles and purposes - finding a home for themselves while making a place among both peaceful and violent indigenous peoples while also fending off the encroaching power of Spain.

I encountered Matthew Huges via one of his first books, Fool’s Errant, a fantasy distinctly influenced by the style of Jack Vance – so much so, in fact, that I’ve generally seen Hughes as an imitator rather than an original writer. He’s a fairly good imitator, but the world only needs one Jack Vance, and we had one. A few other dips into Hughes’ work over the years didn’t change my impression. (No doubt Mr. Hughes would strongly disagree with this account, but these are my impressions, and I stand by them.) At the same time, he struck me as a skilled enough writer that I wished he’d just develop a style of his own.

Well, he’s gone and done it. Not, to be honest, in a way that excites me – this is historical fantasy with a faint sheen of the speculative – but I do get the impression that, at last, this is his own voice, which I give him credit for.

The book is slow to get going – very slow. It’s competently laid out, but there’s not much spark to draw interest. Eventually, however, the characters develop, and we get more and more engaged by what they’re doing and what will happen to them. Hughes splits the book into three primary perspectives – an African-born Spaniard, an Ecuadorian shaman, and a Trinitarian priest (who come in late), and it’s probably a good decision – bring a little variety into the slow beginning, and allowing both for some variation in interpretation, and for the light speculative element.

The book ends with more of a fade than a resolution (and with a lazy solution to one key character), but it still feels fulfilling – more of a ‘decade in the life’ kind of book than a defined character arc. Hughes explains in the afterword that it’s closely based on historical characters and events – much more so than I would have suspected – which likely put some limits on his options. In any case, it’s an effective fictional study of a few key lives in the history of an Ecuadorian coastal village facing pressure from Spanish colonists, as well as an able confirmation that Hughes is a good writer. I wish he’d done more of this kind of thing – not historical fiction per se, but writing on his own terms, in his own voice. I’m certainly much more open to looking at his new titles now, in the hopes that they’ll be in a similar (but speculative) vein. 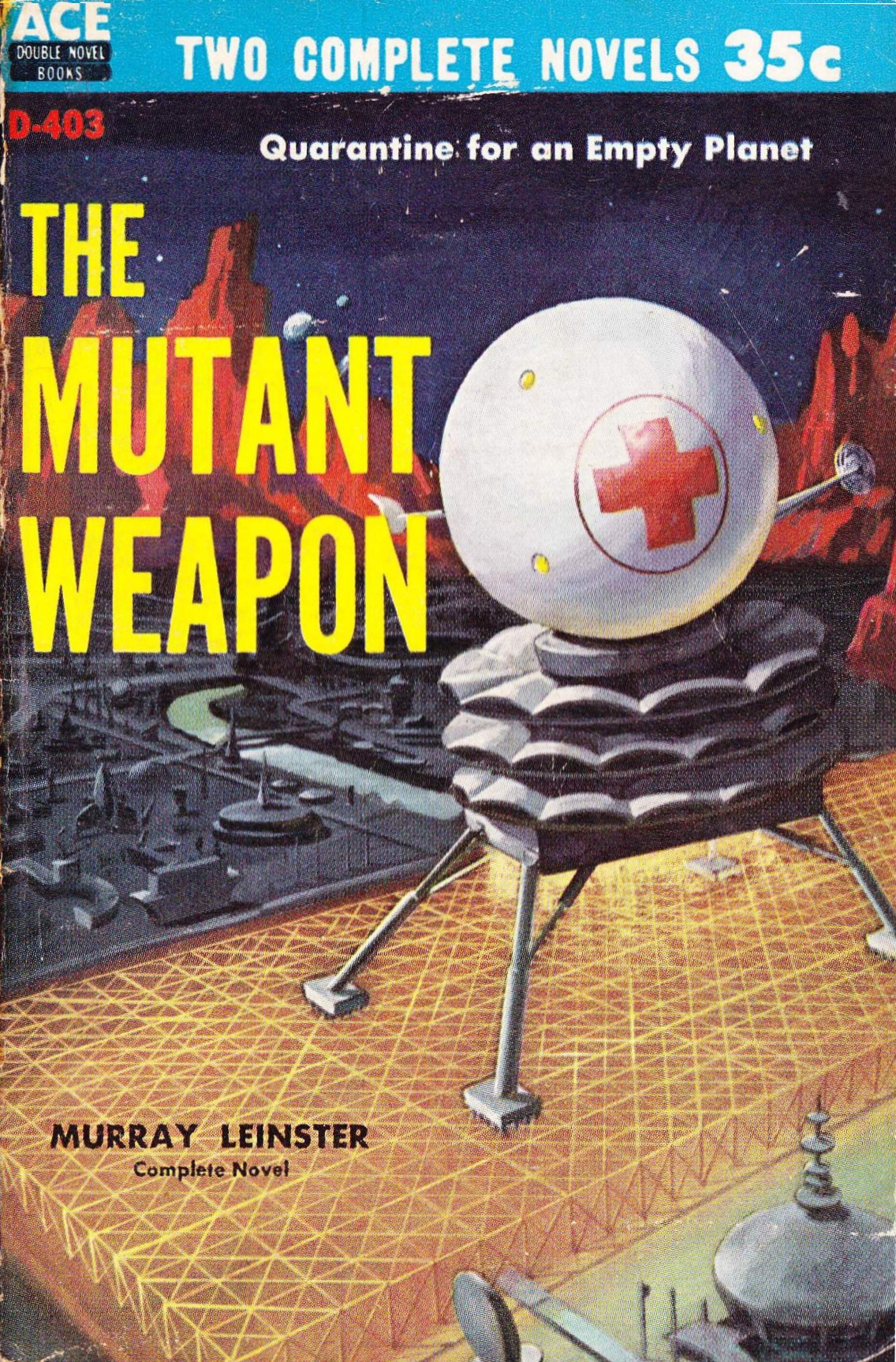 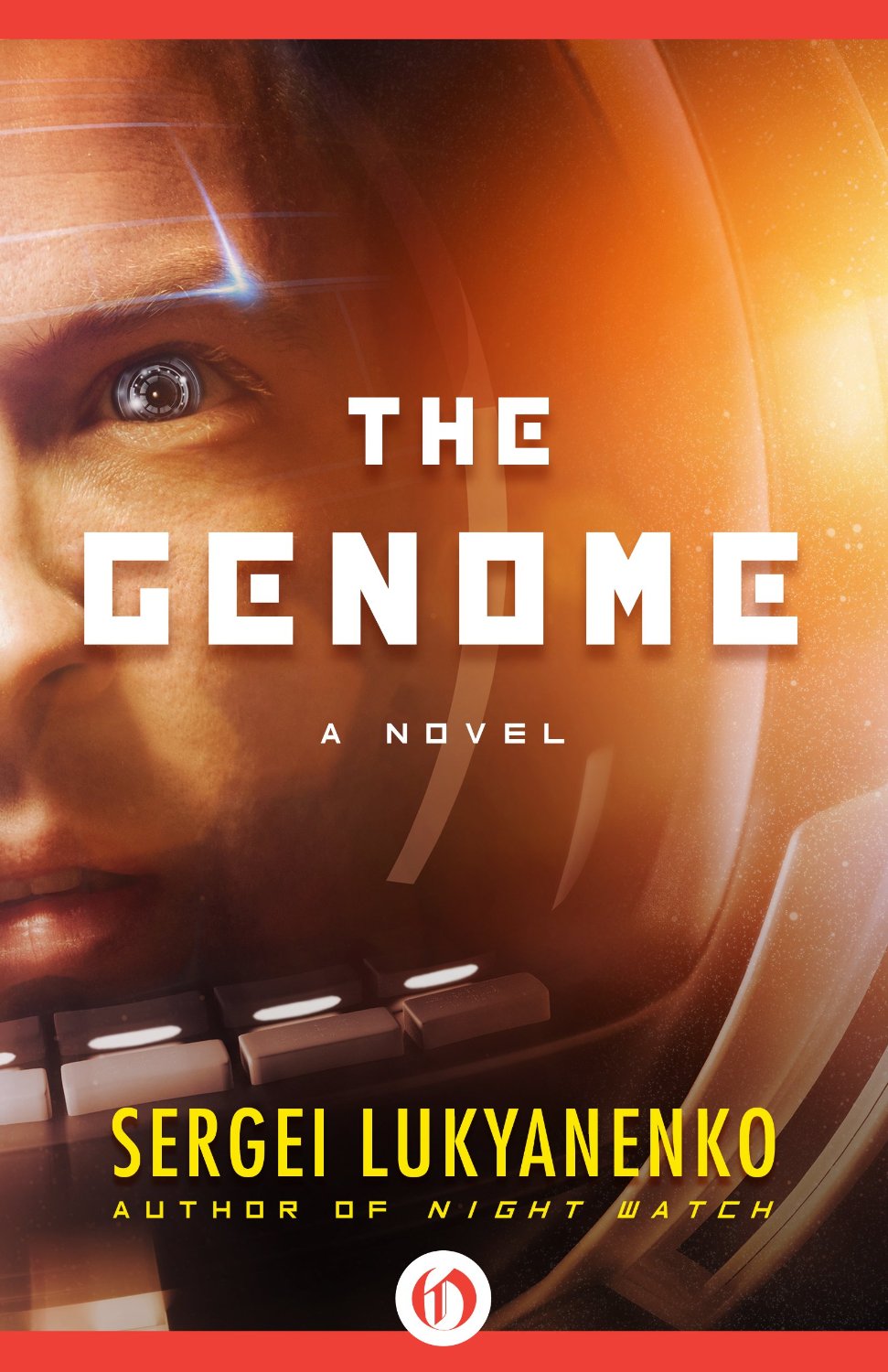 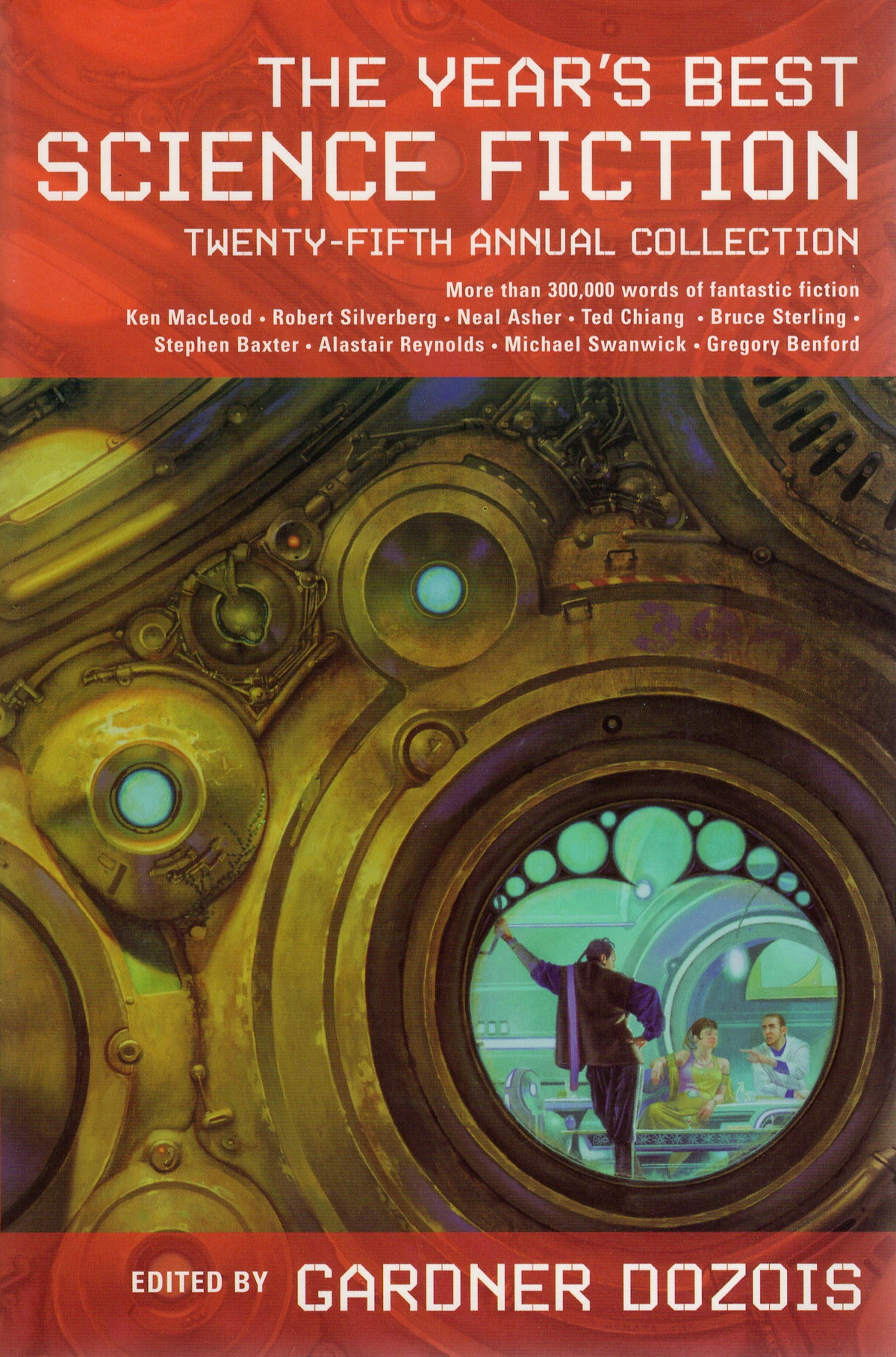 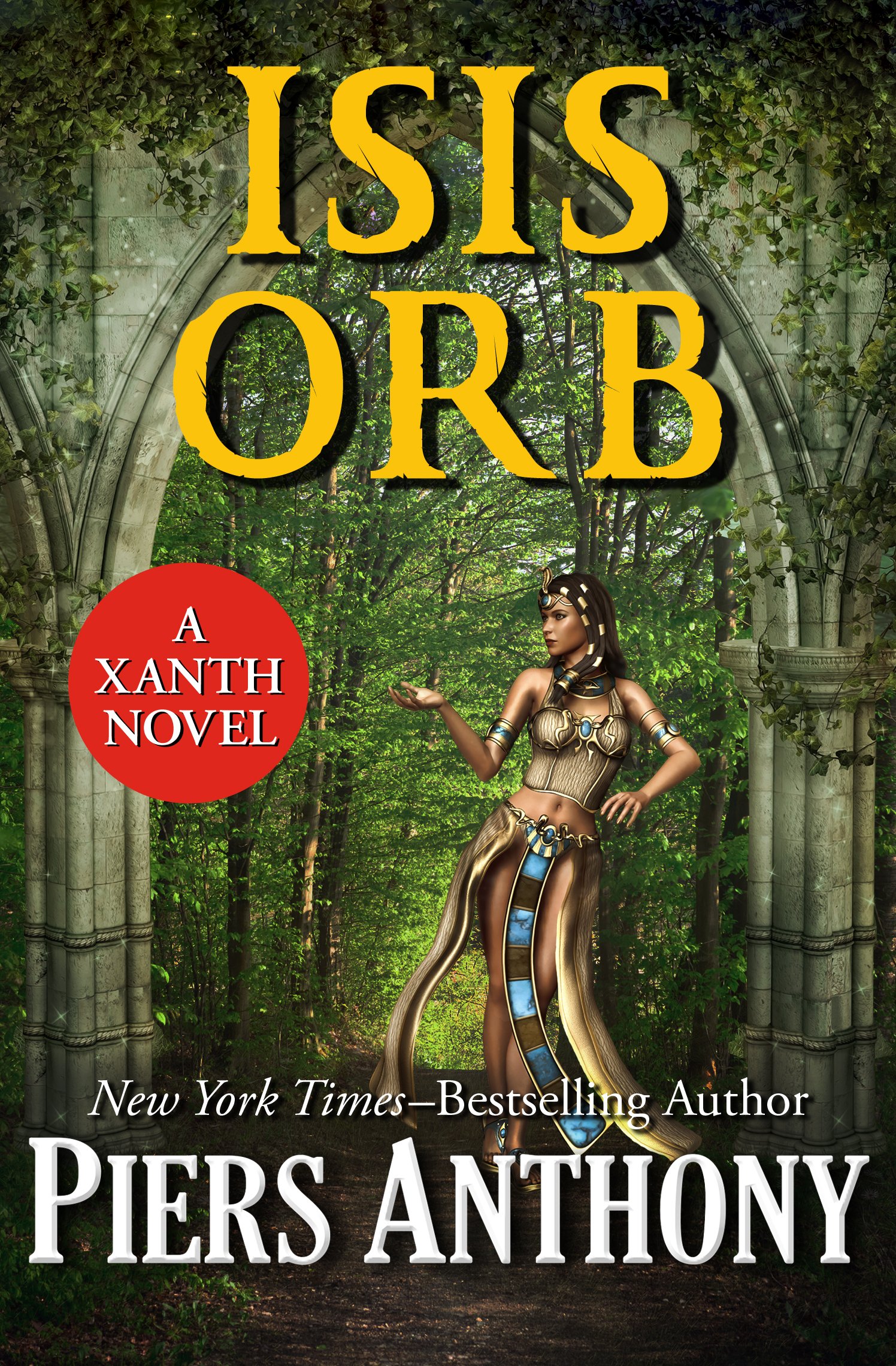